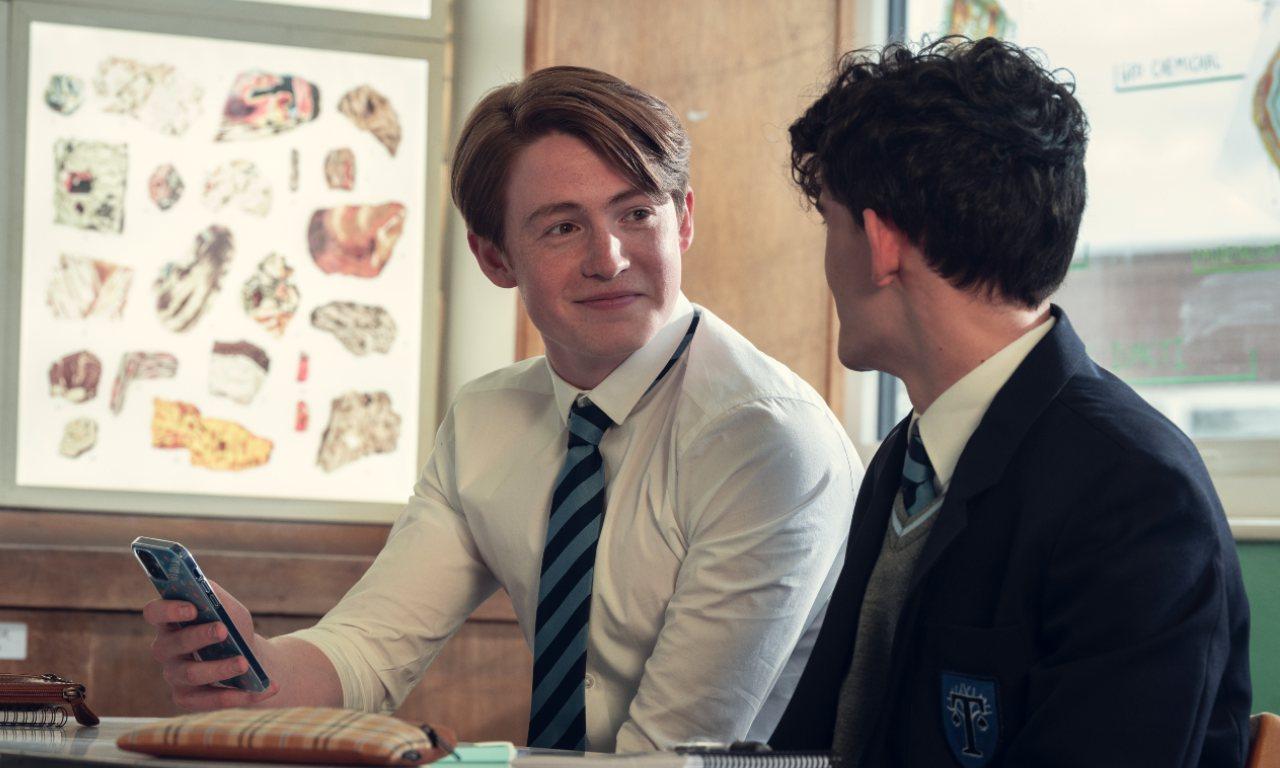 Get ready to say “Hi!” to more of one of the biggest releases on Netflix this year.

Be still our queer hearts – the cutest TV series of the year, ‘Heartstopper’, has been confirmed for two more seasons on Netflix.

Creator and writer Alice Oseman made the special announcement online: “We were overjoyed with the global reaction to ‘Heartstopper’ and can’t wait to continue the story with two more seasons. Watch this space!”

The news marks less than a month after the eight-episode season one premiered on the streaming service, which currently holds a can’t-be-beaten 100% Rotten Tomatoes critic rating (and a 98% viewer rating too).

The series stars Joe Locke and Kit Connor as two teenagers, Charlie and Nick, who begin to catch feelings for one another in school. Charlie has been out in school for a year and has faced his fair share of bullying; meanwhile, Nick is beginning to explore his sexuality. A heartwarming rom-com, it’s been a runaway success for the streamer, reaching the Netflix top ten lists in 54 countries.

Following the series’ release, weekly book sales of ‘Heartstopper’ by Oseman in the US have increased 1700%, with volume one currently the number one YA fiction book. TikTok has also been a huge platform for the series, already amassing over 4.3 billion views.

Expect more details about seasons two and three in the future. The fifth and final volume of the graphic novel series will be released by Oseman next year, which will conclude the queer storyline forever. Whether or not Netflix gives ‘Heartstopper’ two more seasons after this is dependent on how well-received these next two instalments are with fans. However, if it’s anything like the fan reaction to season one, it’ll be a runaway queer success of five seasons.