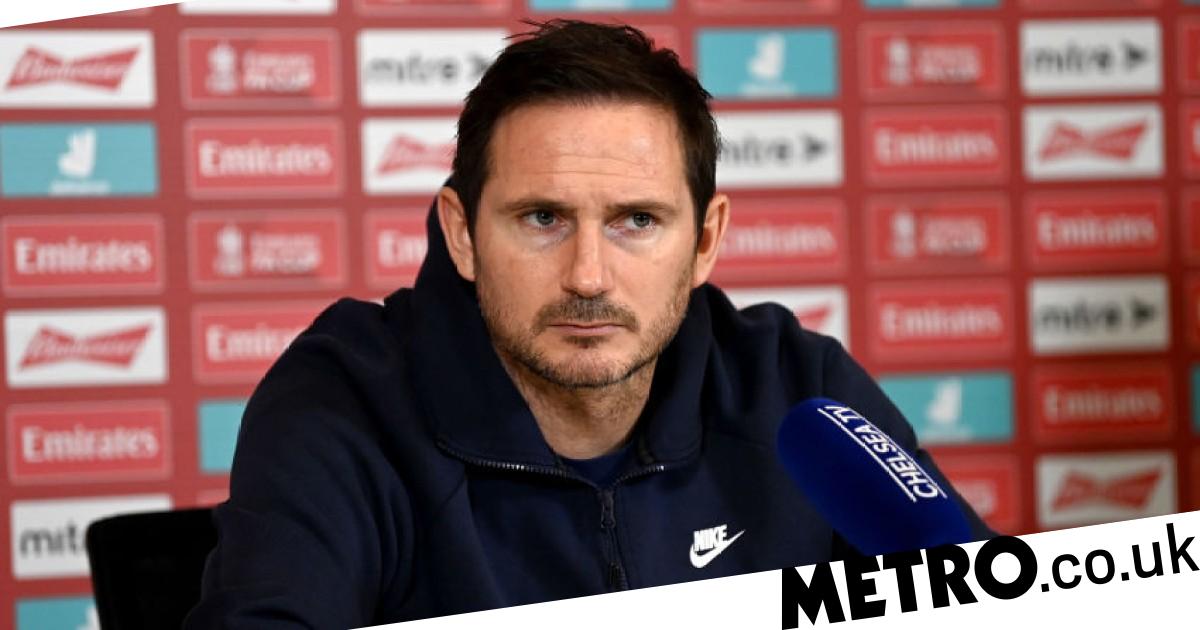 Frank Lampard got as far as the interview stage for the Aston Villa manager’s job, but missed out to his old England teammate Steven Gerrard.

Dean Smith was fired as Villa boss on 7 November and the club were swift to find a replacement, confirming Gerrard as their new manager just four days later.

However, the Sun reports that there was enough time between Smith’s exit and Gerrard’s arrival for the Villains to interview Lampard for the role as well.

Lampard is clearly very much in the thoughts of Premier League owners, having also been interviewed for the Norwich City job, made vacant by Daniel Farke’s sacking.

He ruled himself out of the running for that after speaking to director Stuart Webber, and it was Smith who has stepped into the breach at Carrow Road.

These opportunities came after Lampard was also interviewed as a possible replacement for Roy Hodgson at Crystal Palace over the summer, but the Eagles went for Arsenal legend Patrick Vieira instead.

Lampard is very keen to get back into management as soon as possible, with Eurosport reporting that he likes the idea of replacing Brendan Rodgers at Leicester City if he ends up replacing Ole Gunnar Solskjaer as Manchester United boss – something that is a long way from certain in itself.

However, after failing to be offered roles at Villa, Norwich and Palace since leaving Chelsea earlier this year, being approached by the Foxes sounds ambitious.

Lampard’s next move is now far from clear, with Betfair making Watford and Southampton joint favourites to be his next club, but neither job is likely to be available in the near future.