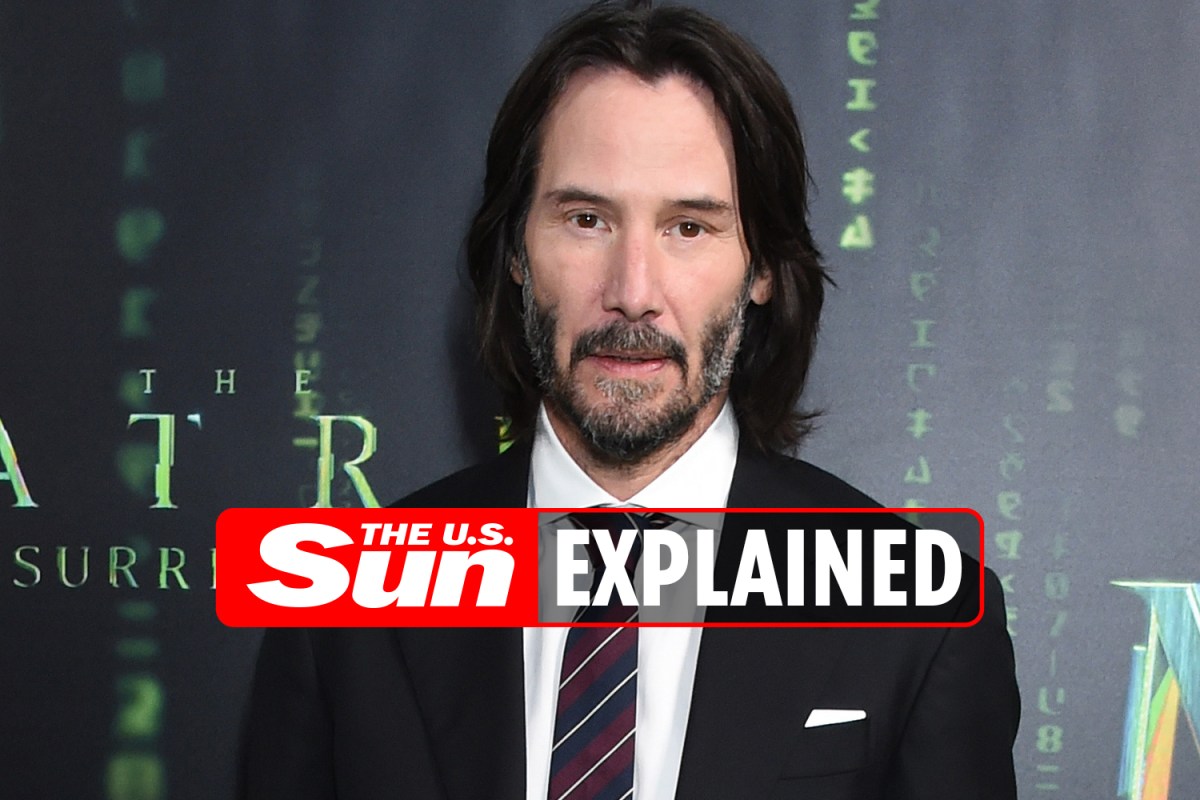 CANADIAN actor Keanu Charles Reeves has been in the spotlight since the 1980’s and has starred in multiple films, earning a pretty penny.

Following the release of The Matrix Resurrections, fans wanted to know how much the star made from the original 1999 hit.

How much did Keanu Reeves make for Matrix?

While it remains unclear how much Reeves will be taking home with the latest film, in 1999, he reportedly had a base salary of $10million plus earned $35million in back-end payments, according to ABC.

He also reportedly made a statement at the time after giving up his profit-sharing points to the franchise’s special-effects and costume-design team.

“He felt that they were the ones who made the movie and that they should participate,” an unnamed movie executive told the Wall Street Journal.

This was also not the first time Reeves gave away some of his money, he also reportedly forfeited a few million dollars from his role in The Devil’s Advocate so the producers could afford Al Pacino and also did the same thing on The Replacements for Gene Hackman.

What is Keanu Reeves’ net worth?

While Reeves might be known for giving away millions, he is still a multi-millionaire and has earned a pretty penny over the years.

As of 2021, he has an estimated net worth of $380million, according to Celebrity Net Worth.

This number comes mostly from his acting career.

Arguably, some of his most iconic roles includes his role of Neo in the Matrix franchise as well as his role in as John Wick in the John Wick franchise.

Reeves is scheduled to reprise his role as John Wick in John Wick: Chapter 4, which was pushed back to 2023, the same day The Matrix Resurrections debuted in theaters.

While Reeves might be making millions now, he did not start off that way, in 1986, he only earned around $3000 for his role in Youngblood and then only $95,000 for his role in Bill & Ted’s Excellent Adventure, according to the media outlet.

It was not until the 1994 hit Speed that Reeves took home a seven-figure salary, after earning $1.2million. He also reportedly turned down $11million to appear in a sequel.

Why was John Wick: Chapter 4 pushed back?

While the news was confirmed, a reason was not given. The news was announced on the movie’s Twitter page with the message, “Be seeing you.”

The decision comes after Paramount announced they will be delaying Top Gun: Maverick from November 19, 2021, to May 27, 2022.