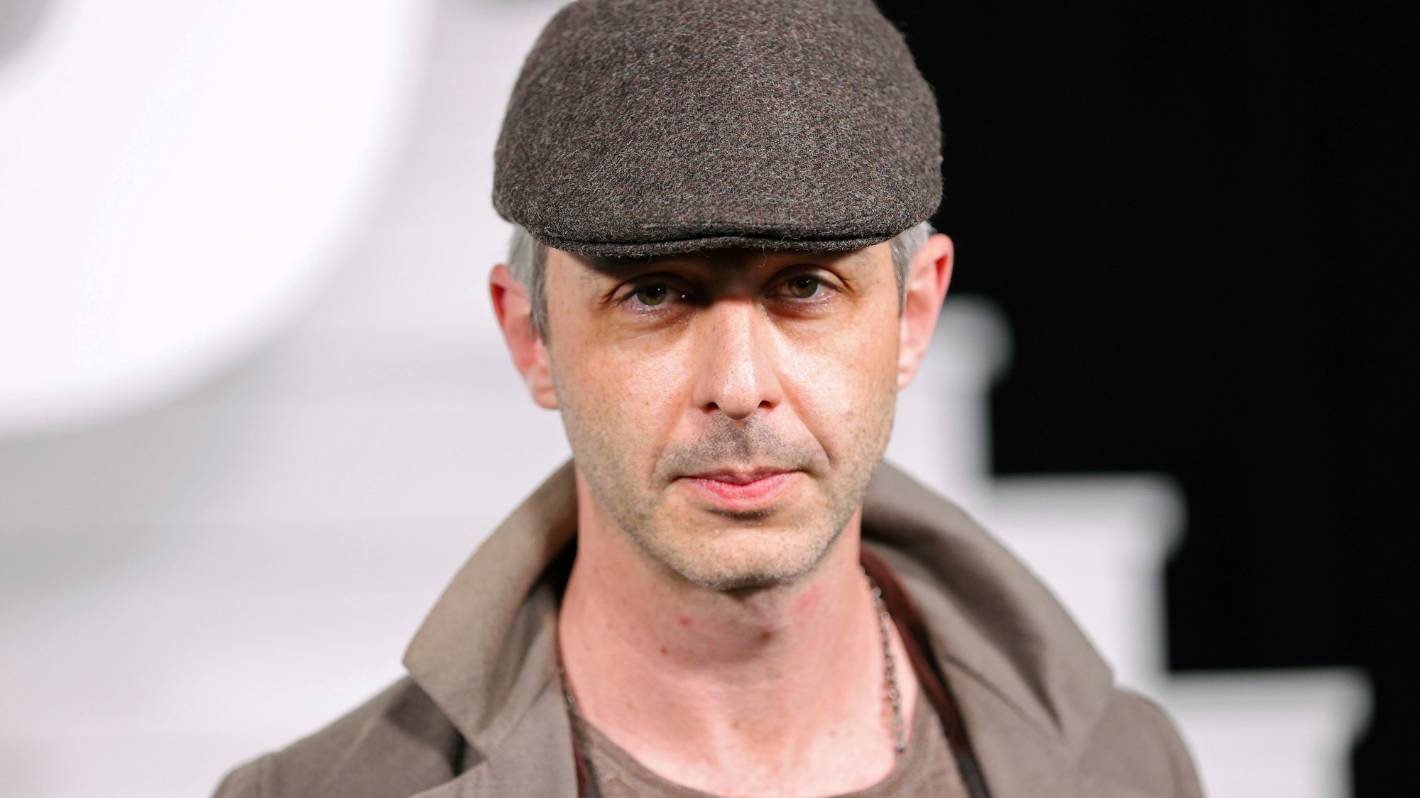 OPINION: At this point, as many words have been written about Michael Schulman’s New Yorker magazine profile of Jeremy Strong as were in the story itself.

You’ll have seen the headlines, even if you didn’t read the original piece. Strong has a very intense and idiosyncratic approach to his work, influenced by method actors like Daniel Day Lewis, who he idolises and briefly worked for.

As Kendall Roy on HBO’s Succession, it really seems like Strong doesn’t get the joke.

For him, this farcical drama doesn’t have a scrap of comedy to it. This coming from a man whose character pays tribute to his father’s business success with a rap. It’s tough to take.

However, watching the season three finale of Succession, you’ll have to admit that Strong gets the job done.

He might be hard work – he tells Schulman he’s not sure “how popular the way I work is amongst our troupe.” But if the proof is in the pudding, Strong’s performance is an absolute tiramisu: rich, layered, intoxicating. You want more even as you think it might not be especially good for you.

It’s also probably not very good for Strong. Knowing what we know now about his process, about the emotional depths he makes himself go to, makes watching him as Kendall Roy a different and even more stressful experience.

In season three’s finale, Kendall breaks down in a Tuscan alleyway behind his mother’s third wedding, sitting in the dirt as he admits what a mess he’s made of his life.

“There’s something really wrong with me, Shiv… I don’t know what happened, I tried to do something,” he says, collapsing under the weight of his own failings.

And, in fact, his guilt: “I’m not a good person… I killed someone.

This is the first time Kendall has told anyone about the caterer he killed at his sister’s wedding. It was mostly an accident but also kind of his fault, and his father, Logan, has been holding it over his head ever since.

Between that and Kendall’s failed attempts to stage a corporate coup, the last several years of his life have been hell, and before that, his wife was leaving him because he’s also a drug addict. Poor little rich boy, for sure, but cripes.

These wounds are largely self-inflicted, but they still hurt. Kendall is utterly broken, and Strong is utterly convincing.

Brian Cox, who plays the show’s patriarch, says it best in that New Yorker piece.

“The result that Jeremy gets is always pretty tremendous. I just worry about what he does to himself. I worry about the crises he puts himself through in order to prepare.”

“It’s the cost to himself that worries me,” Cox continues. “I just feel that he just has to be kinder to himself, and therefore has to be a bit kinder to everybody else.”

That’s a delicate, gentle way of saying Strong can be difficult to work with.

He is at the very least intense, and his style stands in contrast to the very professional, this-is-a-job approach of a classically trained stage actor like Cox.

Strong’s style has been described as “hugging the cactus.” It sounds torturous.

While Cox sounds like he’d be easier to live with, the main impression you get from reading about their differing styles is that there’s more than one way to skin a cat, in an acting sense. Cox would simply pretend to skin a cat. (The cat has to be imaginary, we all remember that shareholder meeting episode.)

Strong would spend a year living with the last known members of a remote tribe whose cultural practises include cat-skinning. He’d learn their language, he’d grow a beard, he wouldn’t speak to his wife or children the whole time he was gone. Then he’d show up on set and pretend to skin a cat. It would be incredible, you’d never have seen anything like it. Apart from when you’d seen Cox do it right before, and he was brilliant too.

Maybe in the end, it doesn’t really matter. They both get the job done. Succession is the best show on TV right now, and work like that takes a range of personalities to come together.

If Strong is sometimes a bit of a punishment to be around, well, he’s an actor. They can be like that.

There are things you can know about a person that get in the way of enjoying their work, and he’s not there yet. From where we’re all sitting, at home wondering when season four is going to debut, the outlook is extremely positive.

Bless that cactus-hugging man, and bless those who put up with him.