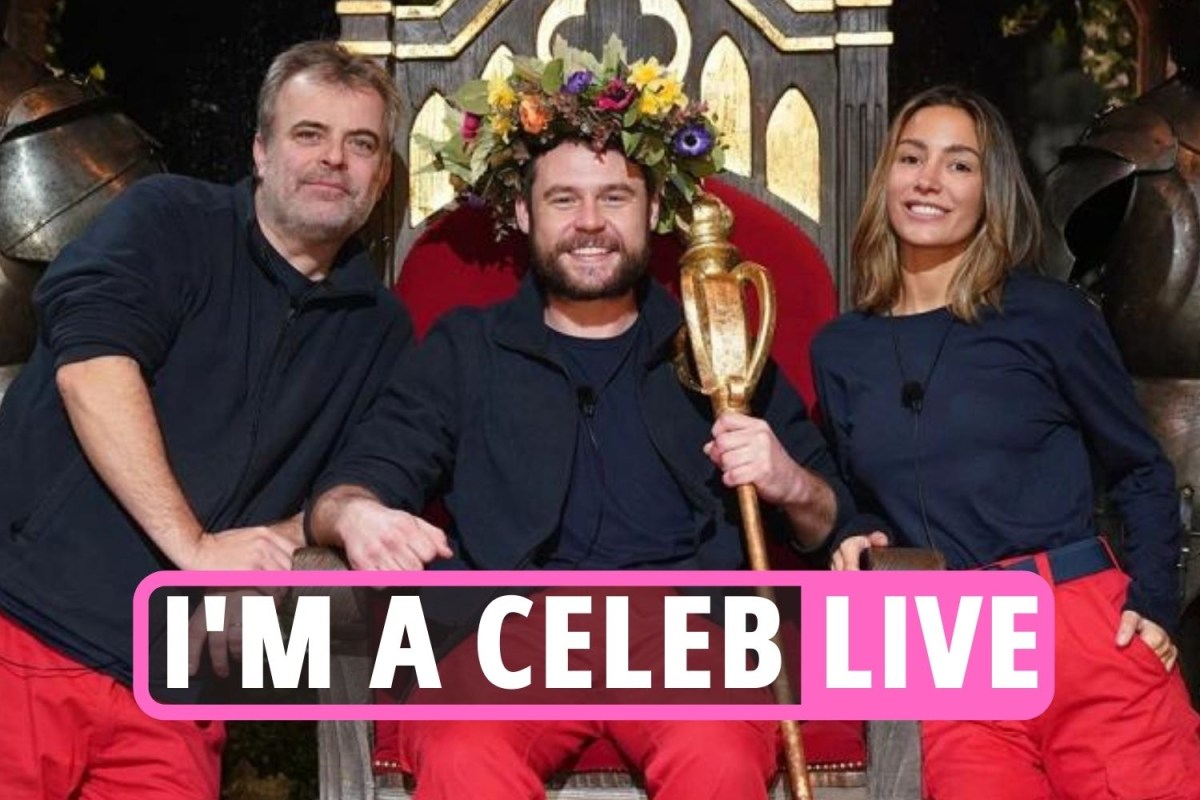 Frankie Bridge has likened taking part in I’m A Celebrity… Get Me Out of Here! to childbirth, saying it was “awful at the time, but afterwards you’re like, I’d do that again”.

The Saturdays singer, 32, came third in the latest instalment of the ITV series, which ended on Sunday with Emmerdale star Danny Miller being crowned the winner, and Coronation Street’s Simon Gregson taking second place.

Voting figures released by ITV show that in the final head-to-head, soap star Miller received just over 55% of the votes.

Bridge told the PA news agency: “I think when you watch it, you can see that it’s hard, but I don’t think you realise just how hard it is.

“And I don’t think the audience really get to see that as much as, you know, because it’s a fun show.

“But it’s so much harder than I ever imagined but also so much more amazing. The only way I can describe it is it’s a bit like childbirth – it’s awful at the time, but afterwards you’re like, yeah, I’d do that again.”

In making the final, she beat her husband, former footballer Wayne Bridge, who took part in the programme in Australia in 2016 and came fifth.