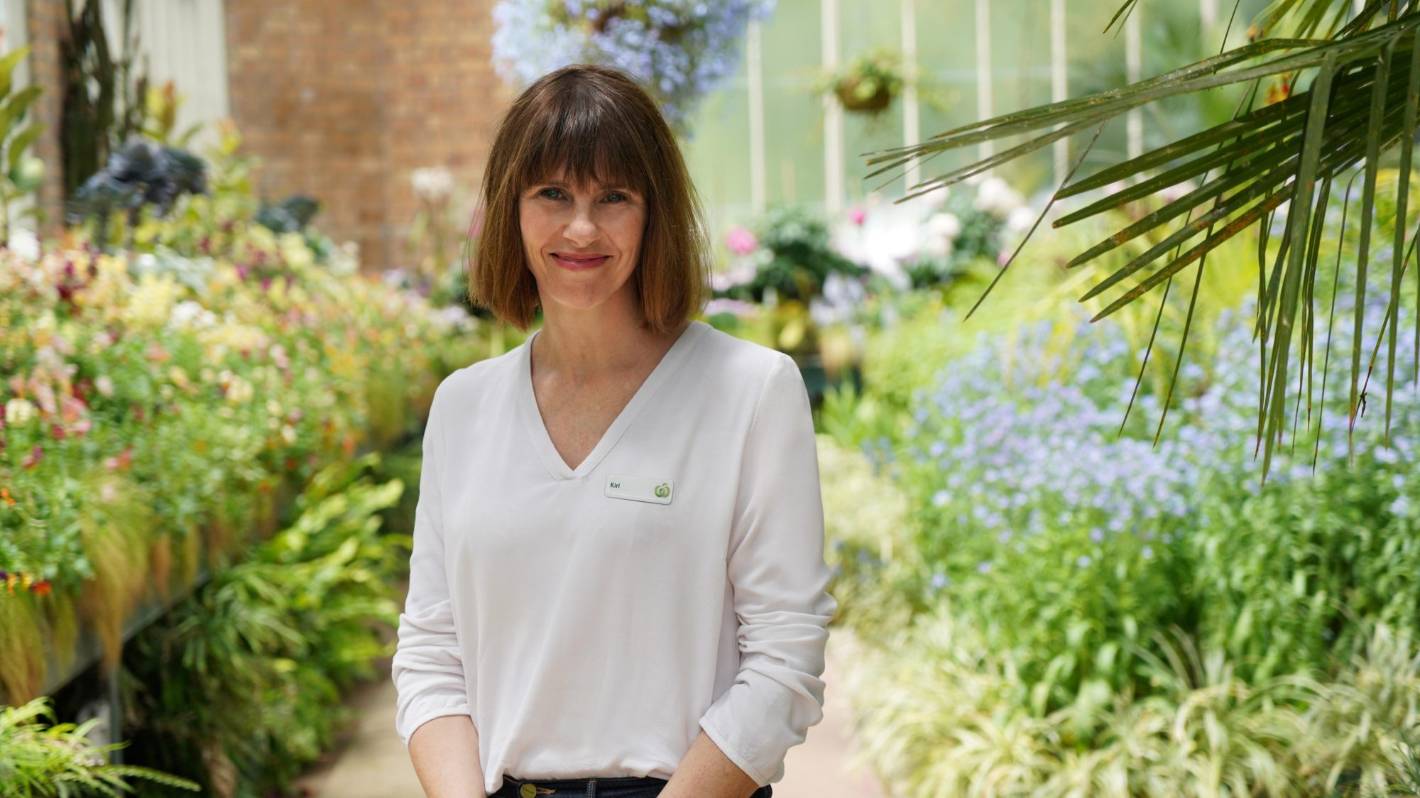 Retail workers and council staff are being attacked in increasing numbers, with opponents of mask-wearing regulations spitting on them, or roaming from store-to-store in what appear to be repeated protests.

Staff were trained on how to stay safe around conflict, and to alert police.

Retail NZ chief executive Greg Harford, who this month expressed concern for retail staff when Auckland stores began to reopen, has noted “many thousands” of attacks on retail staff.

Covid appeared to have made issues around poor customer behaviour even worse.

“Retail workers are dealing with many thousands of incidences each year, where customers are aggressive, abusive or violent,” Harford said.

“Reported rates doubled between 2019 and 2020, and have doubled again over the last year. The problem is growing, and has been significantly worse since Covid-19.”

In Britain similar trends had been noted, with calls for greater legal protections for shop workers.

One concern is the apparent protest tactic by a small number of anti-mask campaigners to enter stores, get angry when asked to leave, then repeat the process at another store, creating a trail of upset workers.

“Retail NZ has received a small number of reports that some disgruntled members of the public are using retail stores as the venue for making a political statement about their dislike of the need to wear masks,” Harford said.

“Masks are there to help keep everyone safe and to stop the spread of Covid-19, and Retail NZ is asking all members of the public to make sure they are wearing a mask at all times when they are in retail stores or shopping malls.

“Masks are a really important tool to help stop people getting sick and dying, and it’s important that everyone sticks to the rules.”

His view was mirrored by Hannifin, from the Countdown supermarket chain.

While the “vast majority” of customers were kind to workers and respected Covid-19 safety protocols there was a continued increase in the number of incidents where customers “become abusive or aggressive, especially around mask wearing”.

“Since the start of the latest outbreak, our store teams have experienced hundreds of incidents of verbal and physical abuse.

“Each event is incredibly traumatising, but one of the more extreme examples we’ve seen is of a customer with Covid-19 who spat on a team member, which has been referred to the police.

“Spitting, particularly in the current environment, is a despicable act and unfortunately this is not an isolated example of this type of abuse.”

Retails worker are not alone in copping abuse, for upholding government regulations around Covid, with the same applying to council workers with public jobs, such as librarians, at parks, pools, or gardens, counter staff and parking meter wardens.

From May 1 to August 30, there were 203 ‘personal confrontation (critical risk)’ incidents recorded. Translated, council staff were confronted about 1.5 times a day on average. In the same period in 2020, there were 156 incidents.

“There’s been a noticeable increase in abusive and argumentative behaviour in our libraries, mainly from visitors refusing to wear masks,” MacLean said.

“Although frontline staff are trained to deal with, and defuse, confrontations, particularly the likes of our Parking Services staff, the increase in aggression from some in the community is unacceptable and it does take its toll.”

Staff were reporting a small but significant minority “arguing the point”, particularly about being asked to wear a mask when entering the premises.

Harford said vaccination passes would likely create a “potential flashpoint” for angry customers, in the way masks had already done.

“Most general retail stores won’t be required to check vaccination passes for customers, but they will be needed in places like hairdressers, beauty spas and cafés,” he said.

“Retail NZ is just asking everyone to stay calm, remember that everyone in the retail and services sector is doing their best; and please don’t take frustrations out on retail workers.”

Retail NZ is running a campaign to encourage people to #shopnice and to stay calm when they’re in store, and providing advice and guidance on how to manage conflict.

“Ultimately, though, members of the public need to know that incidents of violence and aggression will be reported to the police.

“Everyone working in retail has the right to go to work, feel safe while they are there and come home safe every day. It’s just never OK to be nasty, to abuse retail workers, or to threaten or assault them.”