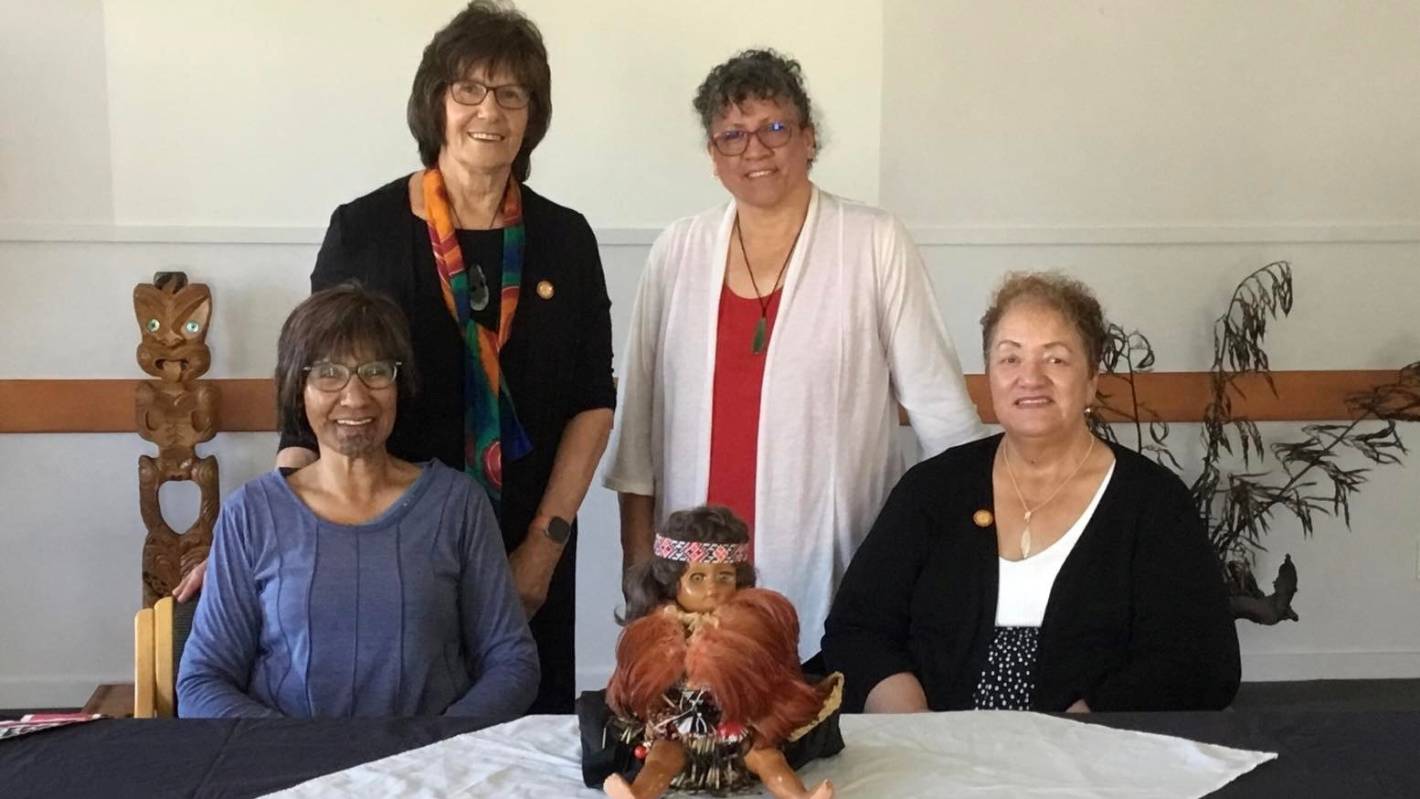 An approach by a young Māori women seeking to re-establish the Timaru Māori Women’s Welfare League led to a hui and now steps are being taken to bring the branch out of recess.

A meeting was held to gauge interest in re-establishing the Timaru branch on November 7.

Katrina Russell-Whiu (Kai Tahu) had approached de Joux to enquire about the group after her former Te Waipounamu Māori Girls’ College friends asked her why she was not involved with Māori Women’s Welfare League, prompting the hui.

“Some of the staunch wāhine toa (women) said ‘c’mon girls find your group and get to it’,” Russell-Whiu said.

De Joux said she was delighted Russell-Whiu took up the challenge.

“(More than) 15 committed and enthusiastic wāhine turned up.

“There was a unanimous resolution from the hui to bring the branch out of recess with 12 memberships forms completed and plus a number of expressions of interest from people that could not attend on the day.

“This provides a strong mandate to take to Te Waipounamu Regional Rep, Susan Wallace who will lead the next steps in the process,” de Joux said.

“Although we had a small and committed membership, work and other commitments made it challenging to maintain the group,” de Joux said.

She said the aim of the re-established group is to have a strong contingent of members represent the Aoraki region and attend the Māori Women’s Welfare League national conference in Christchurch in April 2022.

Te Ropu Wahine Māori Toko I Te Ora – The National Māori Women’s Welfare League held its inaugural hui in September 1951 through the support from the Department of Māori Affairs and became an independent body in 1959.

Urbanisation of Māori prompted concern over their adjustment to a new way of life and social issues so the league’s aim was to support and empower Māori women and their whānau.