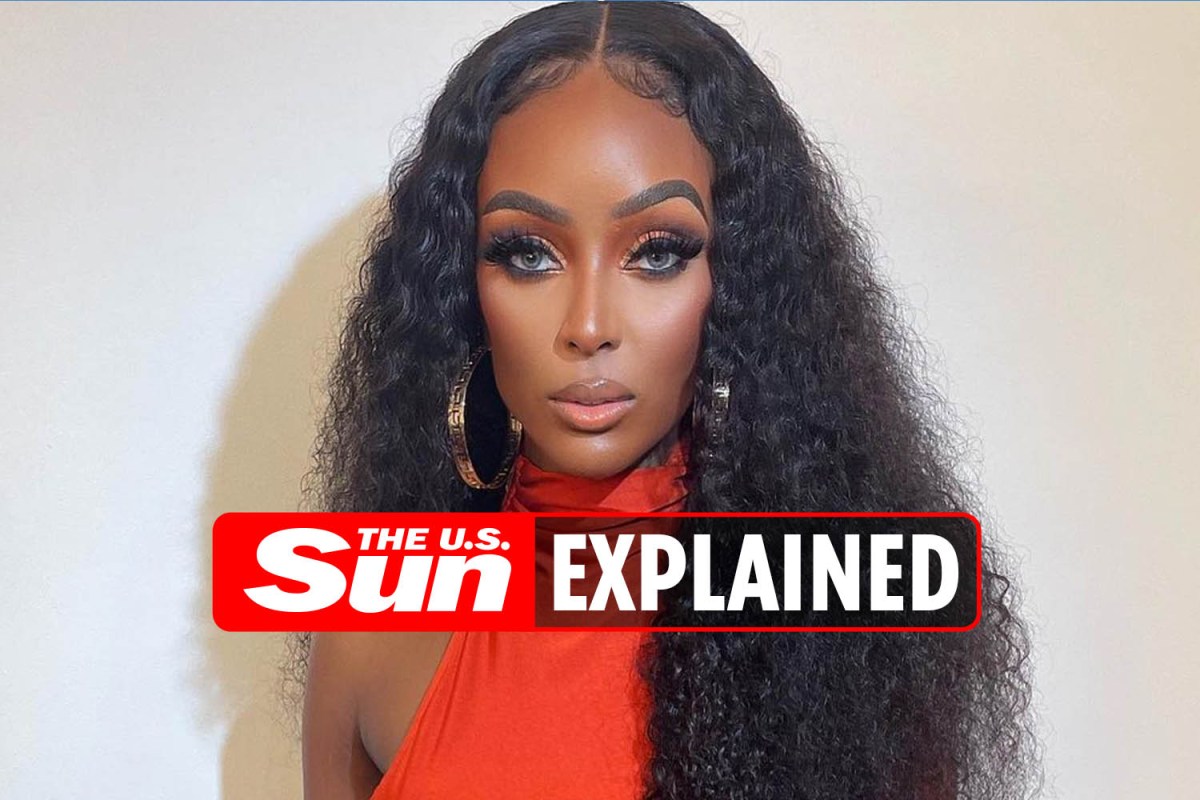 LOVE & Hip Hop: Miami star Amara La Negra announced she’s pregnant with twins, and fans are thrilled for the musician, who previously revealed she suffered a miscarriage over the summer.

Here’s everything to know about Amara’s journey, her pregnancy, and what’s next for the singer and reality star.

Amara La Negra has been romantically connected to fellow musician Emjay, and their relationship came to an explosive end in real-time on Love & Hip Hop: Miami.

More recently, the musician and entrepreneur has been linked to CEO and real estate developer Allan Mueses.

However, Amara has made clear to the media that she’ll be raising her babies solo, and the paternity of her children is not public.

In her cover story for People En Español, Amara said she plans to be a single mother.

“In time, if God grants me the blessing of finding the right man, one who supports me, who accepts me with my children, then Amen, he will be well received,” she told the publication.

But for now, Amara said, she already feels “blessed.”

How many children does Amara La Negra have?

Amara is pregnant with twins, and the pair will be her first children.

However, this is not Amara’s first pregnancy.

“In July I was pregnant, but unfortunately, I lost it,” Amara told People.

She went on to say that when she first began to suspect she was pregnant again, she wrote her morning sickness off as food poisoning because it was so soon after her miscarriage.

What is Amara La Negra known for?

Born Diana Danelys De Los Santos, Amara took her stage name from the girl group she was a part of in her teens.

That career move lead to a record deal with BMG, and Amara’s music rocketed up the charts.

Along with her appearances on reality shows, Amara also co-hosts an Instagram show with her mother, showcasing woman entrepreneurs.

Her talk show Don’t Cancel Me will reportedly debut on Fuse in December.