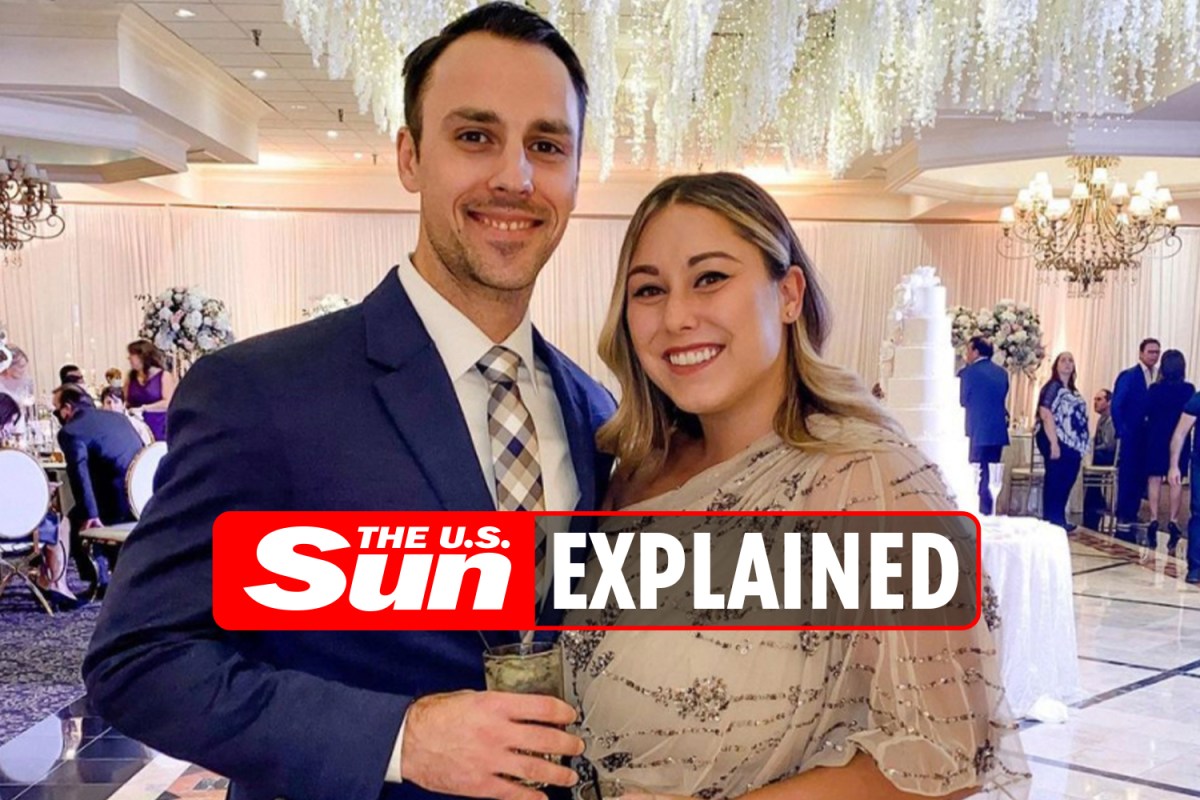 Alaina Marie Scott is Eminem’s ex-wife Kim’s niece and he adopted her in 2015 when her mom, Dawn battled drug addiction.

How did Matt Moeller propose?

Alaina Marie Scott’s longtime boyfriend Matt Moeller got down on one knee over the weekend with an emerald cut diamond set on a gold engagement band.

Moeller received an enthusiastic “yes” when he presented Scott with the ring, and she posted to Instagram that she couldn’t be more thrilled.

“this moment. this life❤️ yes a hundred times over. I LOVE YOU,” Scott said in her post accompanied by two photos of Moeller on one knee and a close-up of her ring.

While her engagement post is turned off to comments, it has received more than 6,000 likes.

The proposal took place on the rooftop of The Monarch Club in Detroit, Michigan where the couple currently resides.

How long has Alaina Scott and Matt Moeller been together?

There isn’t much known about Alaina Scott’s fiance Matt Moeller. However, Scott has posted photos cozying up against her new fiance since she created her Instagram page in 2014.

Scott first posted on Instagram on August 1, 2014, kicking things off with photos of her and Moeller.

It isn’t known when the couple officially started dating as Scott has kept a relatively low profile over the years.

However, her first post alludes to a much longer relationship as she wished Moeller a happy 21st birthday.

Alongside five photos of the two together, Scott said, “happy 21st birthday to my best friend! life without you truly wouldn’t be the same and i can’t thank you enough for being everything i could dream of and more. here’s to many more birthdays together, i adore you.”

Moeller, whose Instagram is private and only says he has posted twice since opening the account, responded enthusiastically to her birthday wishes.

“Thank you so much babe,” Moeller said. “I’m honestly in shock and just taken back by how much you do for me.

“All I know is you make me feel like the luckiest guy in the world. there’s nothing more someone could ask for. thanks for everything. Cheers”

The couple moved in together two years later and in a post on October 9, 2016, Scott made it Instagram official.

“Creating a home with you has been one of my greatest adventures,” she said.

Alaina Marie Scott’s birth name was Amanda but was changed later on after she was adopted by her uncle, Eminem.

Eminem, whose real name is Marshall Mathers III, took in Scott when his ex-wife’s twin sister, Dawn, had a downward spiral of drug use.

He has previously said that Alaina was always considered to be a part of his family and she had been staying with him and then-wife Kim regardless of where they were living at the time.

In a 2014 interview with Rolling Stone, Eminem said, “My niece has been a part of my life ever since she was born.

“Me and Kim pretty much had her, she’d live with us wherever we was at.”

Scott’s mom, Dawn, died of a drug overdose in 2016, a year after Eminem officially adopted his niece.

Scott’s name was reportedly changed after the adoption to give her a fresh start from the tragedy of her past.

While Scott is Eminem’s eldest daughter, he also has a biological daughter, Hailey with his ex-wife Kim, and adopted Kim’s child, Whitney, in 2005 when they reconciled after their separation.

Their post received support from biological sister, Hailey Jade, and in a TikTok video showing their transformation, Stevie said, “Watch me become more comfortable with myself.