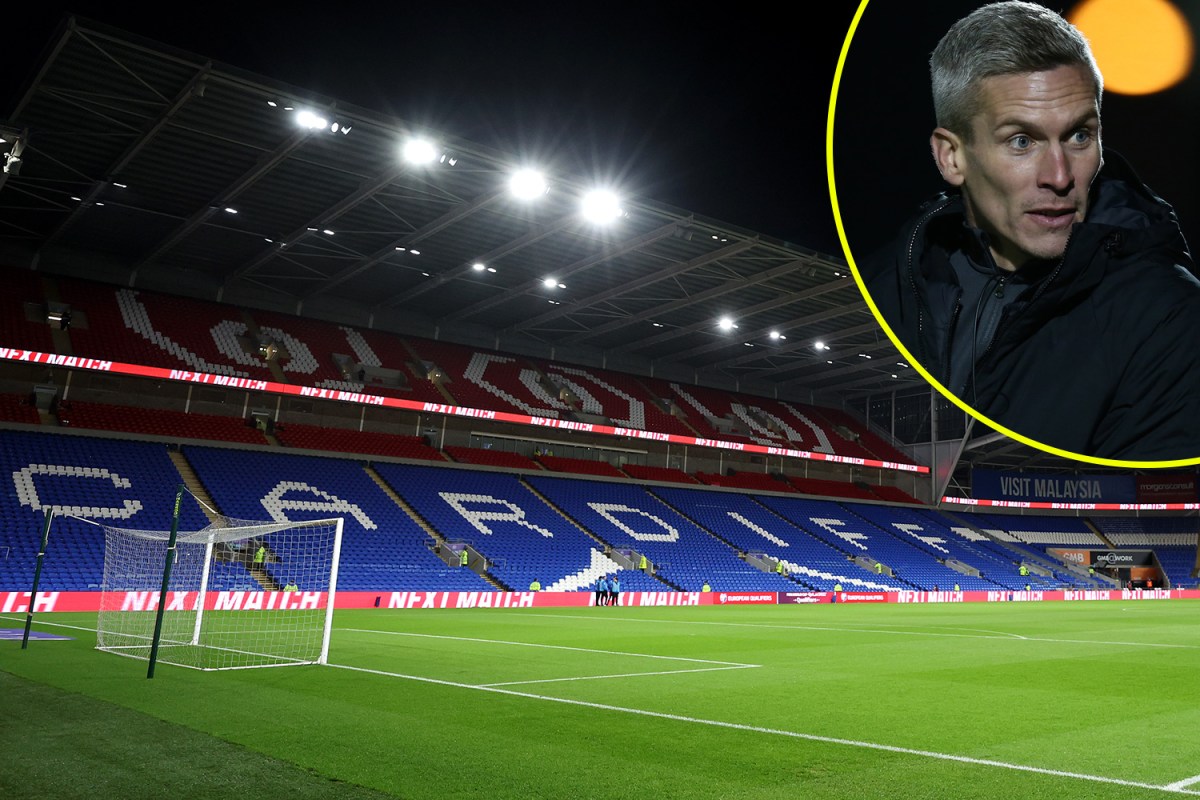 The Welsh Government has imposed a ban on fans attending sporting events which begins on Boxing Day, due to the the rise in COVID-19 cases.

The decision for sports events to be played behind closed doors will also effect the clubs who play in the English football league: Swansea City, Cardiff City and Newport County.

In a statement, the Welsh Economy Minister said: “Sporting events over the Christmas period are one of the big highlights of the year. Unfortunately, the new omicron variant is a significant development in the pandemic and could cause a large number of infections.

“We need to do everything we can to protect people’s health and control the spread of this awful virus.

“Throughout the pandemic we have followed scientific and public health advice to keep people safe. The advice is clear – we need to act now in response to the threat of omicron. We are giving people as much notice of these decisions as we can.

“Crowds will come back as soon as possible. We want everyone to be here to enjoy their favourite sports.”

Cardiff City had already had their Boxing Day clash against Coventry City postponed prior to the new restrictions, due to the ongoing COVID cases in the Bluebirds’ camp.

The Championship side won’t be playing at the Cardiff City Stadium until the new year on the 9th January, and restrictions in Wales may well have altered by then.

However, their manager has said the combination of an infected squad and the prospect of no home supporters will make his job to prepare his players to be competitive in games even harder.

“You can go to the cinema, but you can’t go to a football match, it doesn’t make sense.

“You can go shopping in Cardiff where there’s thousands of people next door to each other in a shop, but you can’t go and watch a game of football where you have to be vaccinated to get in and have to show you’re negative to get in as well.

“…From our point of view from the Cardiff fans that will travel, the next are both away, so they’ll be able to go and enjoy those games as they can jump on any form of public transport they want and travel over to England and watch the games.

“We’ll have to try make those two games as special for those that travel as we can.”