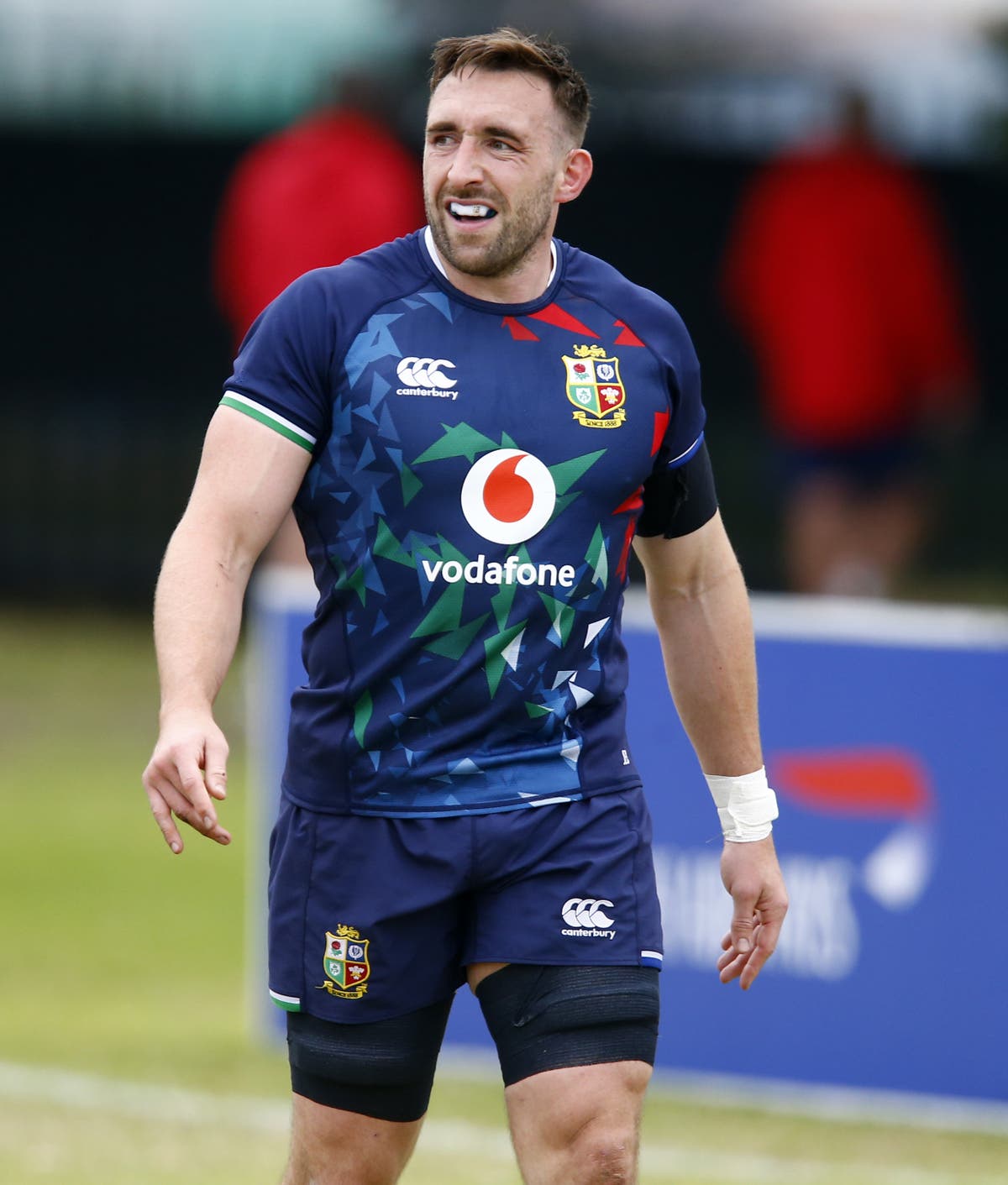 Jack Conan has vowed to bring greater physicality to Ireland’s back row following his experiences of “big boy rugby” with the British and Irish Lions.

Conan was a surprise inclusion in Warren Gatland’s Lions squad during the summer and went on to be selected for all three Tests in South Africa.

The 29-year-old – who has had limited international action during the past two years, partly due to injury – is bidding to carry his form into his country’s three autumn fixtures, beginning against Japan on Saturday.

“You’re playing at the highest level and you’re experiencing matches that are won and lost on the smallest of margins,” he said of his time with the Lions.

“It gives me the appreciation for big boy rugby: it’s physical, it’s nasty, it’s a lot of graft. I feel that’s something I’ve learnt a lot about.

“I’d never played against South Africa. It was a good challenge and it’s definitely going to help me develop and bring my level of physicality up another notch, getting tested against bigger men.

“I’m hoping to take that bit of form that I’ve had during the summer and the last two or three weeks and show it at the weekend and going forward.”

Foot and neck issues disrupted Conan’s progress during the early days of the Andy Farrell era, while CJ Stander and Caelan Doris were higher in the pecking order for the number eight jersey.

His unexpected Lions call came on the back of just one Test start for Ireland since September 2019, a standout, try-scoring display in the 32-18 Guinness Six Nations win over England in March.

Conan is eager to make up for lost time and add to his 20 Ireland caps, the first of which came against Scotland ahead of the 2015 World Cup.

“I’m not exactly new in the team but in saying that I don’t have a whole load of caps either under my name so every one that comes is special and you need to appreciate where you are, the opportunity you’ve been given,” he said.

“It’s just about putting all of those building blocks together and not looking further ahead than this weekend – doing my best and continuing to put my hand up.

“I’m just looking to work hard and repay that bit of faith that the coaches have shown in me and show what I’ve learnt and gained over the summer and the last few months.”

Conan is one of 12 Leinster players in Farrell’s starting XV to face the Brave Blossoms.

With South Africa-born Stander now retired, he will line up in the centre of the back row, in between provincial team-mates Doris and Josh Van Der Flier, while Munster’s Tadhg Beirne has been pushed forward into the lock positions.

Conan says he is fuelled by the demands of playing in what he considers the most competitive area of the team.

“There’s no doubt that the back row is probably the most heavily contested position in the Irish team, historically it has been and it’s no different now,” he said.

“If you’re not firing, if you’re not going to be eight or nine out of 10, there’s someone waiting in the wings to come in and play.

“That kind of pressure brings out the best in you and it’s something that helps me perform to a really good level, so I’m excited to get the opportunity.”

Saturday’s match at the Aviva Stadium, which is followed by meetings with New Zealand and Argentina, will bring a 100th cap for influential fly-half Johnny Sexton.

Conan hopes to help his captain for both club and country mark the milestone in style.

“For me, he’s the best player I’ve ever had the experience of sharing the pitch with and that includes lads on the Lions,” said Conan.

“I’ve never met anyone like him. He’s a leader, from the front.

“His rugby IQ is not like anyone I’ve seen and he’s an emotional, passionate guy that loves playing for Ireland, so hopefully we can give him a big day out.”