Prime Minister Narendra Modi on Monday sought details on the terror attack in Zewan, Jammu and Kashmir that claimed the lives of two police personnel and left 12 others injured.

The Prime Minister also expressed condolences to the bereaved families of the personnel killed in action.

“PM Narendra Modi has sought details on the terror attack in Jammu and Kashmir. He has also expressed condolences to the families of those security personnel who have been martyred in the attack,” the Prime Minister’s Office tweeted.

Terrorists had fired upon a police vehicle near Zewan in Pantha Chowk area of Srinagar, the Kashmir Zone Police said.

One ASI and a Selection Grade Constable succumbed to their injuries in the attack. 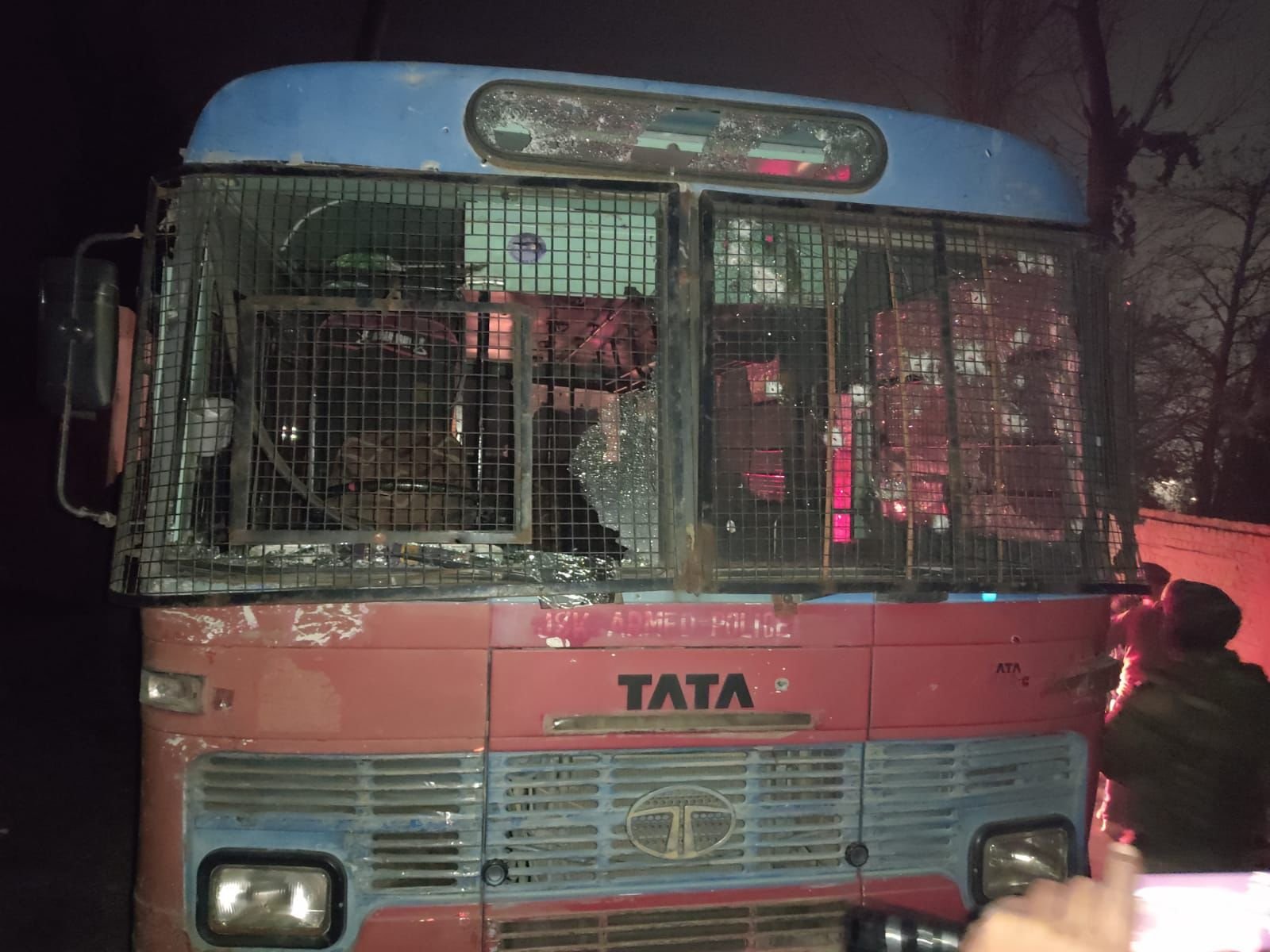 The injured personnel have been evacuated to an Army Hospital where they are undergoing treatment, according to Kashmir Zone Police.

Lieutenant Governor of Jammu and Kashmir Manoj Sinha condemned the terrorist attack and expressed condolences to the families of those who died in the incident. Sinha also directed officials to provide “best possible treatment to the injured.”

“Strongly condemn the cowardly terrorist attack on Jammu and Kashmir Police bus in Srinagar. My homage to our brave martyred police personnel. We are committed to ensure that perpetrators are punished. My heartfelt condolences to the bereaved families,” he said in an official statement.

“Directed the concerned authorities to provide best possible treatment to the injured. I pray for their speedy recovery. Our police and security forces are determined to neutralize the evil forces of terrorism,” Sinha said.

Further details of the incident are awaited.