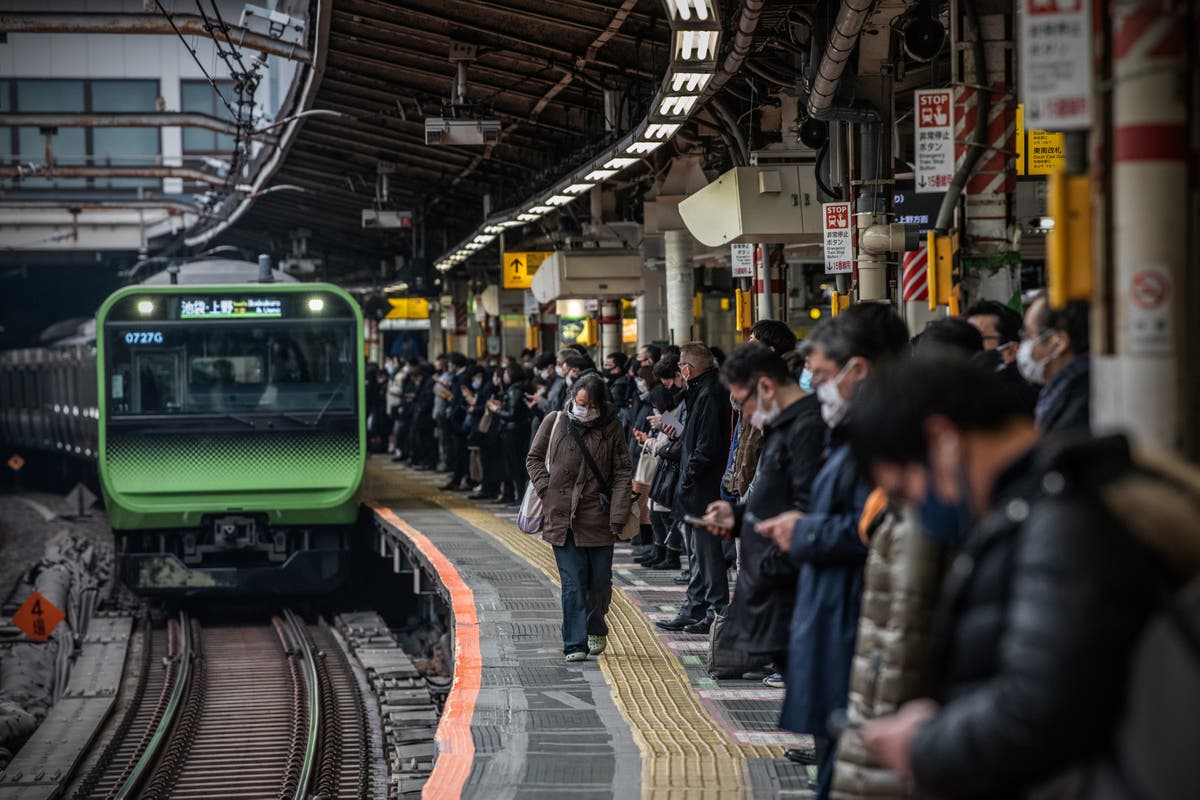 A train driver in Japan is suing his employer for docking 56 yen ($0.49 or £0.36) from his wages and causing him mental anguish for being delayed by a minute, highlighting the Asian country’s rigidly punctual transit system.

The incident occurred in June last year when the employee was to drive an empty train to southern Japan’s Okayama station but he reached the wrong platform.

While he rushed to the correct platform, the transfer between the two drivers for the train headed to Okayama resulted in a minute’s delay for the train’s departure, according to a local report.

More than a year later, the man has now taken the train company JR west to Okayama district court, demanding financial compensation worth 2.2 million yen (£14,383) as damage caused to him and his mental health during the ordeal.

The man refused to accept the deduction in pay and argued that no damage to the transit system was caused during the delay.

He said that the timetables or the passengers did not suffer as a result of the one-minute delay because the train was running empty at the time.

Shortly after the incident, the man was docked 85 yen (£0.55) by JR West but after he took the company to the Okayama Labour Standards inspection office in March, the amount was brought down to 56 yen.

The train company officials have stated that the driver cannot be paid in line with its “no work, no pay” policy, noting the driver’s late arrival.

Touted to be among the most reliable rail networks, Japan follows its trains schedules with almost zero error. It had even offered an apology after its train left a station 20 seconds early in 2017.