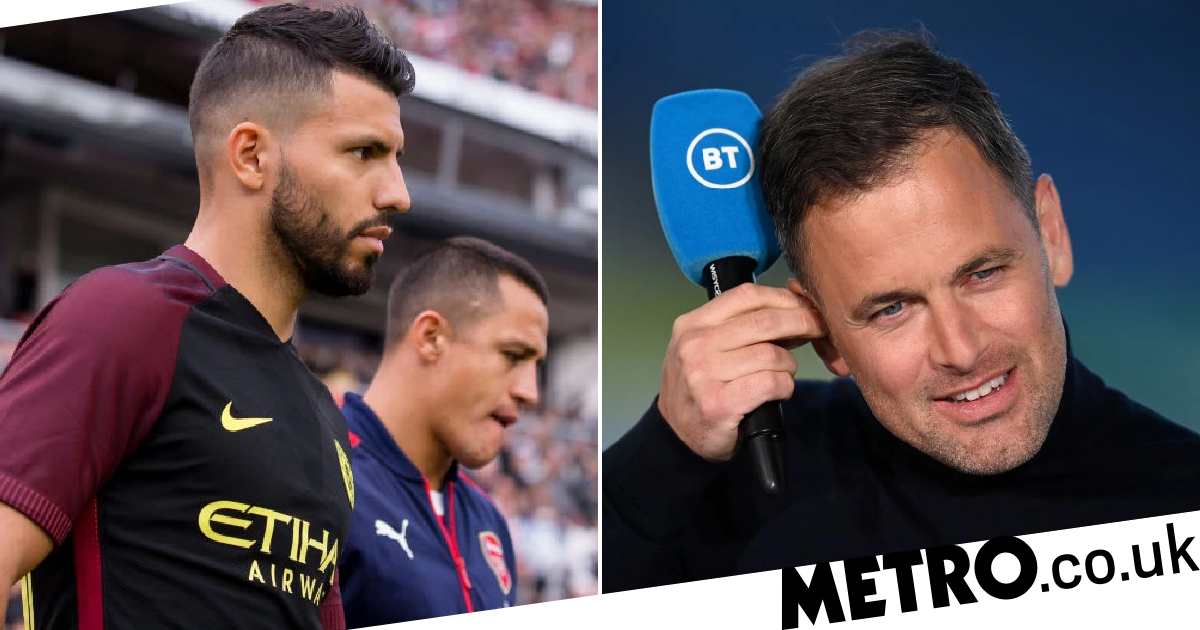 The Brazilian has endured a difficult time under Mikel Arteta, with a string of injuries hampering his ability to force his way into the side, and prior to the start of December he had started just two Premier League matches this season.

Martinelli had not even made the matchday squad in seven league games this campaign, but he has become an increasingly influential player in recent weeks.

The 20-year-old came off the bench to net an excellent goal against Newcastle at the backend of November, assisted against Manchester United and Southampton and doubled his tally for the season last time out against West Ham.

Martinelli now has four goals or assists in his last five games and with Pierre-Emerick Aubameyang no longer training with the first team, the youngster could get a prolonged run in the side.

Former Chelsea and England winger Cole believes Martinelli’s excellent displays sum up the change in mood around the fourth-placed club recently and feels Arsenal could have a star-in-the-making on their hands.

Speaking on BT Sport, he said: ‘I left the stadium and I was driving away I was thinking this is the first time in 10 years there’s something to work from with Arsenal, there’s a base.

‘This lad is outstanding, Martinelli. I’ve always been a big fan of his. He reminds me of a young Aguero, who is busy, just like Alexis Sanchez.’

Aguero – who announced his retirement last week – netted 184 goals in 275 games during his decade with Manchester City, placing him fourth in the all-time leaderboard, and boasts one of the best goals to games ratios in Premier League history.

Sanchez, meanwhile, enjoyed several excellent seasons with Arsenal – netting 24 Premier League goals in the 2016-17 campaign – before moving to Old Trafford in January 2018 in a swap deal with Manchester United for Henrikh Mkhitaryan.


MORE : ‘You are nobody!’ – William Saliba reveals how he reacted to Mikel Arteta’s Arsenal snub

MORE : Pierre-Emerick Aubameyang no longer training with Arsenal first-team after being frozen out by Mikel Arteta