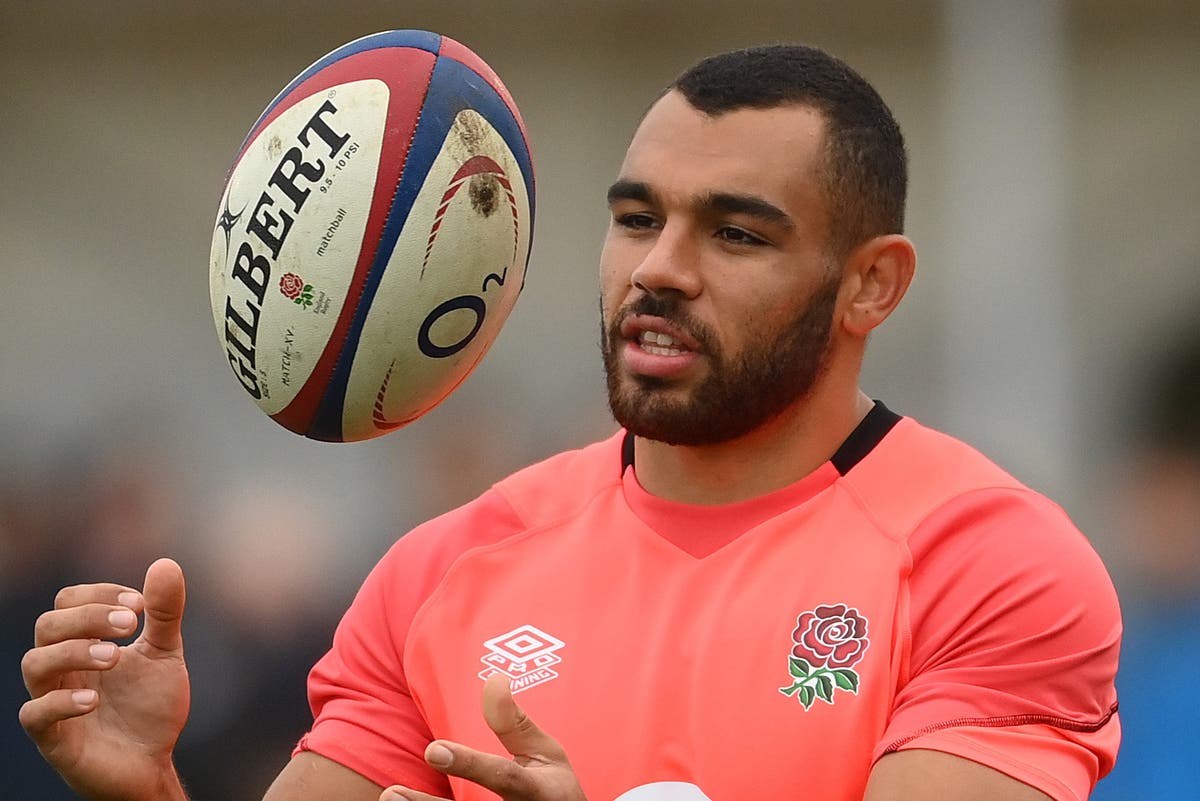 Manu Tuilagi returns to his usual position at centre, with Harlequins’ Marchant – a centre usually – in on the wing. He beats Max Malins, who is on the bench, and Adam Radwan to the No14 jersey.

Marcus Smith will marshal the backline from fly-half, with Henry Slade at outside centre as one of two vice-captains alongside Tom Curry.

Blamire makes his second start at hooker, after Jamie George joined Luke Cowan-Dickie on the sideline. Blamire has six tries in his first four Tests and is only second choice hooker at his club Newcastle, and faces the greatest test of his career against the Springboks’ fearsome pack. On the bench, Nic Dolly is in line for his Test debut.

Bevan Rodd, 21, keeps his place at loosehead with Joe Marler leaving Covid-19 isolation on Thursday evening to come onto the bench. Otherwise, England are unchanged.

Jones said: “This is our biggest game of the season and the final game of the autumn campaign and we want to finish with a bang.

“We’ve been really pleased with the preparation this week and how the team has continued to develop over the past month.

“Now we want to put on our best performance this autumn in front of a capacity 82,000 crowd at Twickenham.”