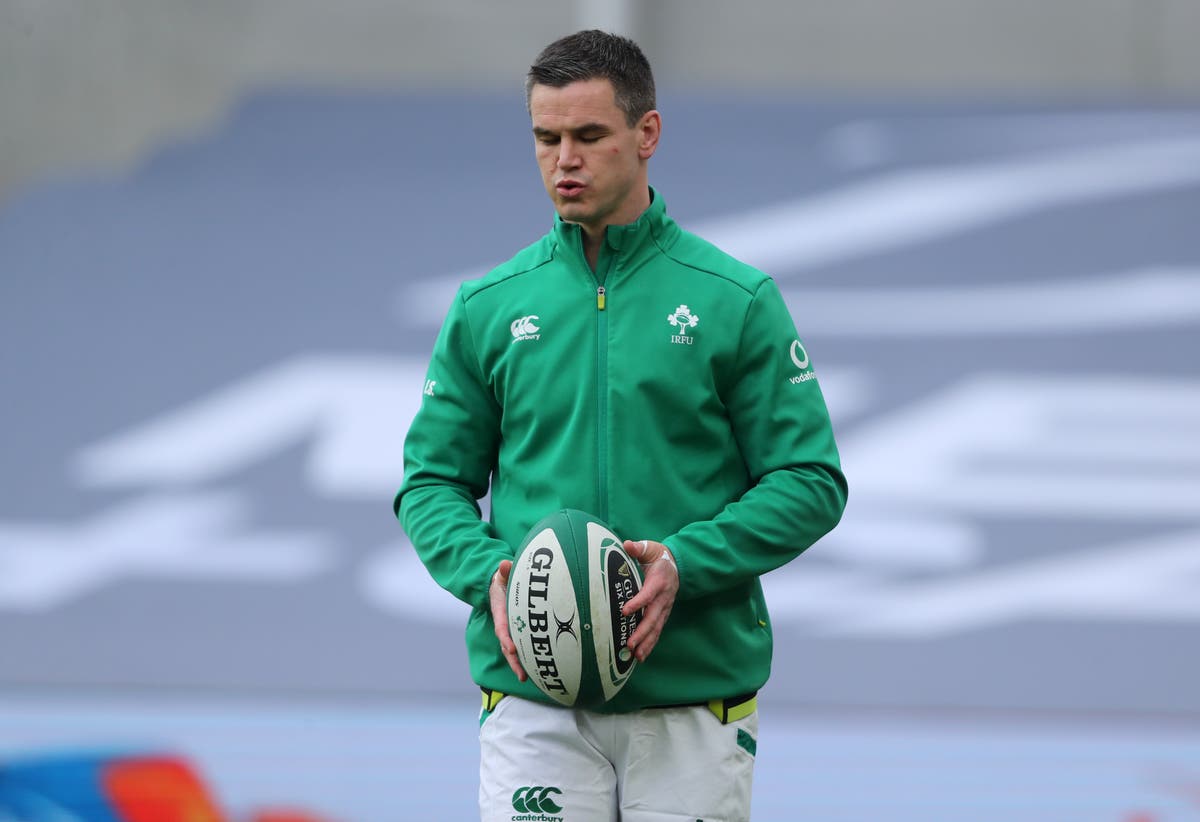 Ireland will bid to record a sixth successive win when they begin their autumn campaign against Japan in Dublin.

Saturday afternoon’s Aviva Stadium fixture precedes appointments with New Zealand and Argentina at the same venue in the next fortnight.

Here, the PA news agency picks out some of the main talking points ahead of the visit of the Brave Blossoms.

Johnny Sexton is poised to become only the seventh player to win 100 caps for Ireland. The team captain will follow in the footsteps of Brian O’Driscoll, Ronan O’Gara, Rory Best, Cian Healy, Paul O’Connell and John Hayes. The burning question remains whether the veteran fly-half can continue until the 2023 World Cup, by which time he will be 38. Head coach Andy Farrell dismissed concerns about that at his pre-match press conference, challenging Ireland’s other fly-half hopefuls – including weekend back-up Joey Carbery – to knock “world-class” Sexton “off his perch”.

Alarmingly for the other three provinces, Ireland’s starting XV contains 12 Leinster players. In addition to that, Munster pair Tadhg Beirne and Andrew Conway came through the ranks at the Dublin-based club. Connacht’s New Zealand-born centre Bundee Aki is the sole representative without Leinster connections. Forwards coach O’Connell stressed that players’ provincial allegiances never play a part in selection. However, he also expects the line-up to serve as motivation for Munster, Ulster and Connacht and their respective production lines.

Among the healthy Leinster contingent is winger James Lowe. The New Zealand-born player returns with a point to prove after being omitted for March’s Guinness Six Nations finale against England – a 32-18 win – following a couple of uninspiring displays. Exciting in attack, question marks remain over his defensive capabilities and the technical side of the game. The 29-year-old – who made a try-scoring international debut last autumn – had never previously been dropped and is determined to benefit from an “awesome learning curve”.

In a move which has not proved entirely popular, the hosts will ditch their traditional green home jerseys for the game. Farrell’s men – who have achieved five successive wins  – will instead run out in a purple alternative strip. In addition to the lukewarm reception to that news, fans have not exactly been flocking to buy tickets. Saturday’s match had the potential to be the first capacity crowd for a rugby match at the Aviva Stadium since the pandemic took hold early last year. However, as of Friday afternoon, thousands of seats remained available, meaning the stands are likely to be far from full.

Japan have never won in Dublin and return to the Aviva Stadium just over four months since a 39-31 summer loss to an experimental Irish side. However, the Brave Blossoms caused a major shock by defeating Joe Schmidt’s Ireland in the pool stage of their home World Cup in 2019. Jamie Joseph’s men have played only three times since that tournament due to the coronavirus pandemic and may be a little rusty. Yet they are continually developing, capable of an entertaining style of play and remain one of the main threats to the more-established tier-one nations.