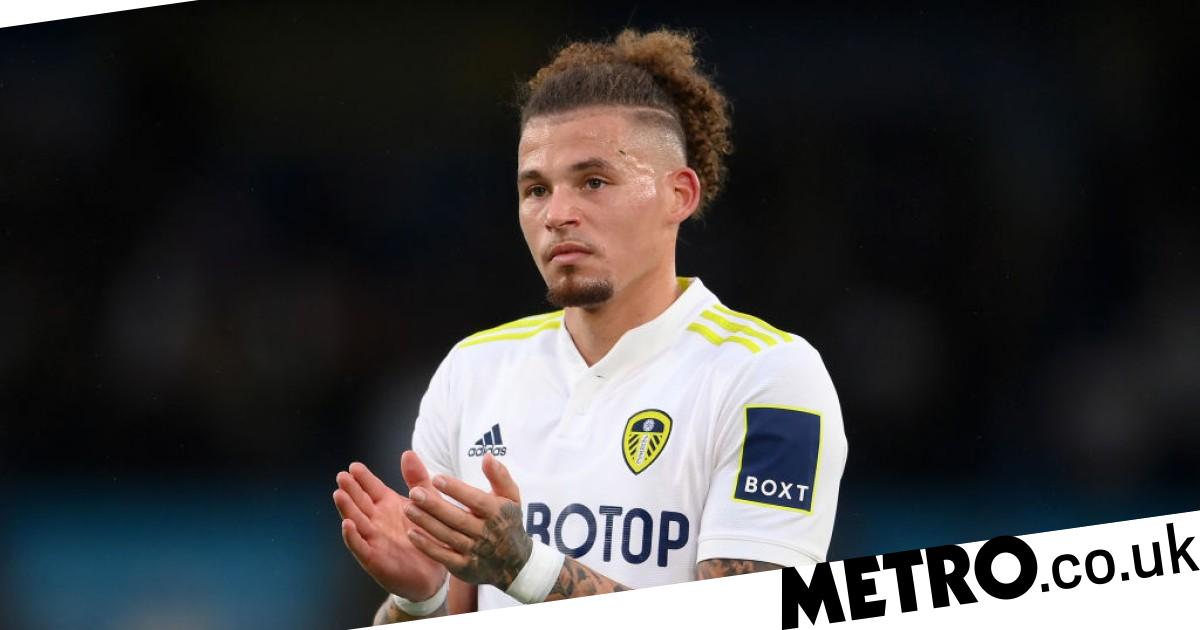 Leeds United midfielder Kalvin Phillips would prefer to join Liverpool ahead of Manchester United, according to reports.

Manchester United are in the market for a new midfielder with Paul Pogba set to leave Old Trafford on a free transfer at the end of the season.

Phillips has been on United’s radar for several months, while Leeds have been keen for the England international to sign a new contract.

However, the Daily Star reports that Liverpool have now registered their interest in Phillips and are also aiming to negotiate a possible deal for next summer.

The report also claims that Phillips’ preference would be to join Liverpool as he is ‘concerned’ about the negative impact he and his family could endure if he moved to Old Trafford due to the bitter rivalry between Leeds and Manchester United.

Leeds are willing to make Philipps the highest-paid member of their squad but the 25-year-old could push to move on if Marcelo Bielsa leaves the club.

Speaking earlier this month, former Leeds defender Danny Mills believes Phillips would have no issue with getting in United’s team.

‘Alan Smith went and I think the fans understood it but didn’t particularly like it and some will never forgive him for that,’ Mills told Football Insider.

‘I understand that because there will always be a bitter rivalry between the two.

‘Would he fit in Manchester United’s team? Would he play? Without a shadow of a doubt, yes. Would he improve them? Yes.

‘Whether you like it or not as a Leeds fan, Manchester United are a global entity, you can’t argue with that.’