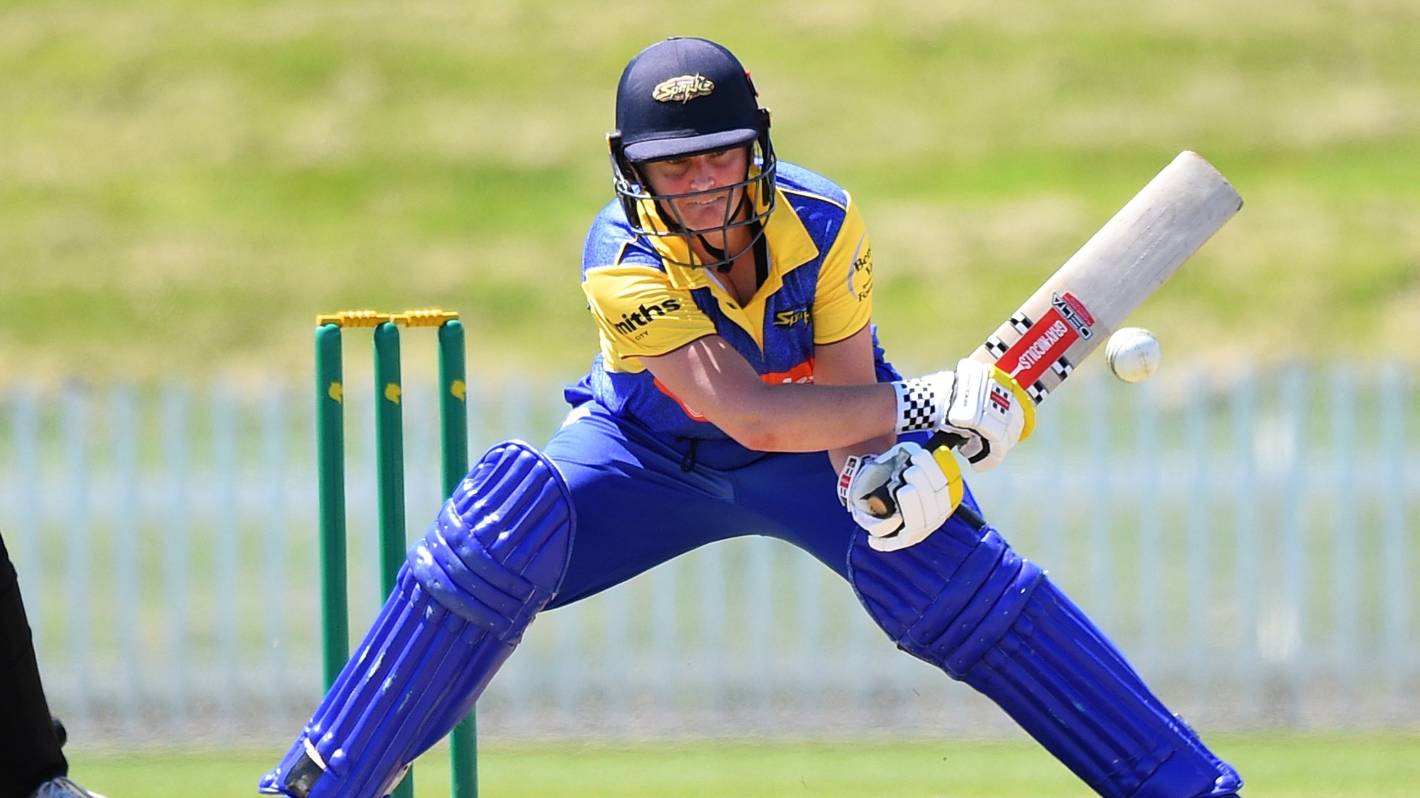 Katey Martin carried her bat in both matches against the Central Hinds this weekend.

An impregnable weekend at the crease by Katey Martin ensured Otago made a flying start to their Hallyburton Johnstone Shield campaign in Nelson.

Martin was unbeaten in both matches against Central Districts as the Sparks followed up Saturday’s drought-breaking victory with another 82-run win at Saxton Oval on Sunday.

The Otago Sparks scored their first Hallyburton Johnstone Shield win in more than two seasons as Katey Martin made an unbeaten ton.

While the White Ferns wicketkeeper-batter didn’t reach the same heights as her unbeaten 111 in the first game, she played a crucial role in reaching a total of 265 as Otago lost wickets at regular intervals in the second half of the innings.

Martin was left stranded on 49 not out off 51 deliveries when the Sparks were dismissed in the 50th over after Polly Inglis (68) and Caitlin Blakely (34) laid a solid platform with 115 for the third wicket.

And they were never really in danger of falling back into old habits in game two as Central were bowled out for 183 in the 45th over.