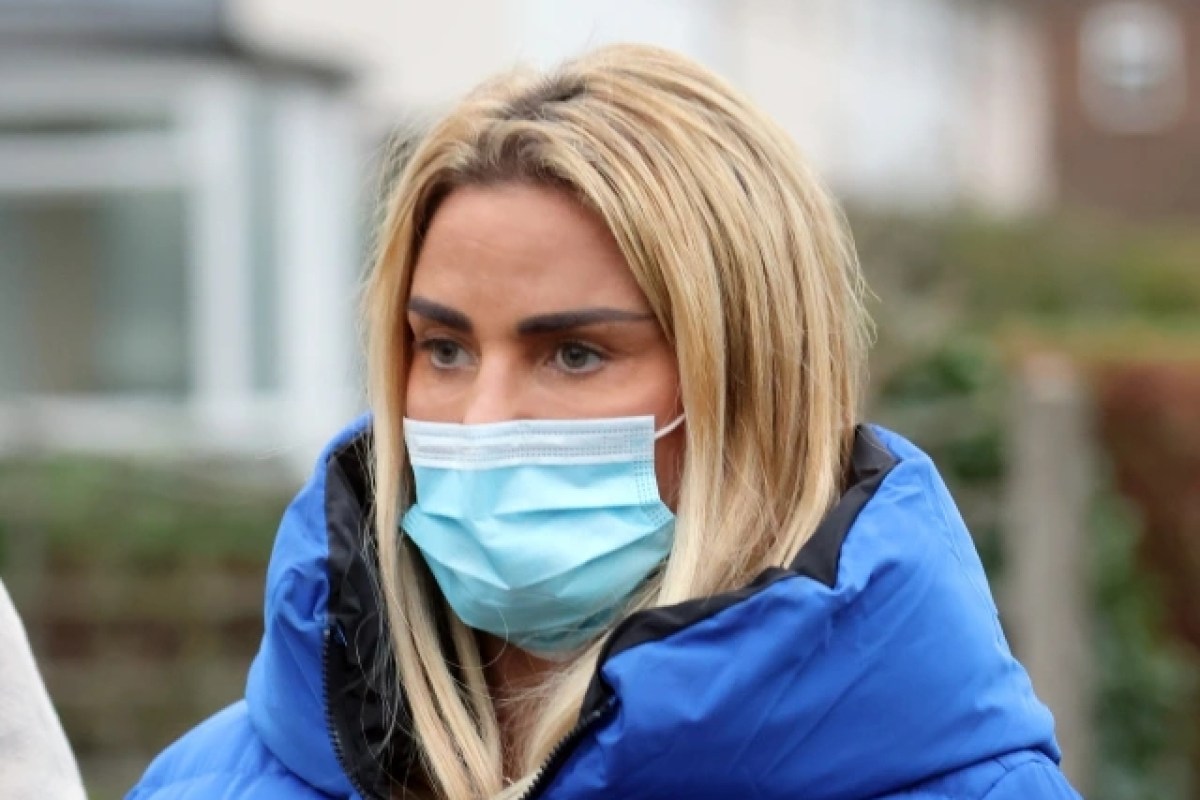 KATIE Price has turned the comments off on her latest Instagram posts after being trolled over avoiding jail for drink and drug driving.

For the past five days Katie’s followers have been unable to post on her pictures – including snaps of her sons Jett, Harvey and Junior.

Six days ago – a day before she was handed a suspended sentence – she posted a picture of her dog Blade, which was then peppered with abusive comments.

Katie avoided jail for her booze and cocaine-fuelled car crash during her sixth road ban — leaving campaigners furious at a “mockery of justice”.

She got a suspended term after rehab and a Vegas holiday.

An ex-cop said: “Anyone else would spend Christmas in jail.”

Repeat offenders would usually face a minimum of 12 weeks behind bars.

But because Katie went to rehab and complied with a deferral — even while on holiday in Las Vegas — her sentence was reduced below the custody threshold.

At Crawley magistrates’ court, District Judge Amanda Kelly admitted the public would be “appalled” — and that Katie deserved to be spending Christmas behind bars.

She added: “Your actions on that night were incredibly selfish.

“When you chose to get behind the wheel of the car that night, you showed no consideration for others. You could have killed someone’s child, partner, parent or friend.

“You appear to think, it seems, that you are above the law.”

A passer-by rescued Katie from the wreckage of her BMW X5 on the B2135 at Partridge Green, West Sussex — three miles from her home — at 6am on September 28.

She was found slumped in the passenger seat by the man, who smashed the window and dragged her to safety.

Katie was nearly twice the drink-drive limit and told cops “I don’t care” when her cocaine swab test came back ­positive.

She had been drinking and snorting coke all night and blew a reading of 66 micrograms of alcohol per 100ml of breath.

The legal limit is 35 micrograms.

She told officers at the scene: “I am guilty. I had alcohol. I took drugs. I should not be driving. I admit it all.”

Katie was on her way to see a friend because she was “lonely”.

She admitted driving while disqualified, without insurance and while unfit through drink the day after the crash.

Under the terms of the deferral Katie was sent to The Priory clinic for rehab and told not to reoffend.

Judge Kelly blasted her as selfish and said she was lucky to avoid prison.

The former model only got a further two-year ban plus 100 hours of community service.

Katie must complete 20 rehab sessions and was also ordered to pay court costs of £85 and a £128 victim surcharge.

She also owes £7,538 in unpaid court fines but that case was pushed back to January 24.

Judge Kelly told the Loose Women star: “You have one of the worst driving records I have seen. You are extremely lucky that the magistrates on the previous occasion chose to defer sentence. Your actions on that night were incredibly selfish.”

Judge Kelly was bound by strict rules because of the deferral deal signed off after the first hearing.

Under the scheme, courts can delay sentencing for up to six months to take into account offenders’ behaviour after they have been convicted