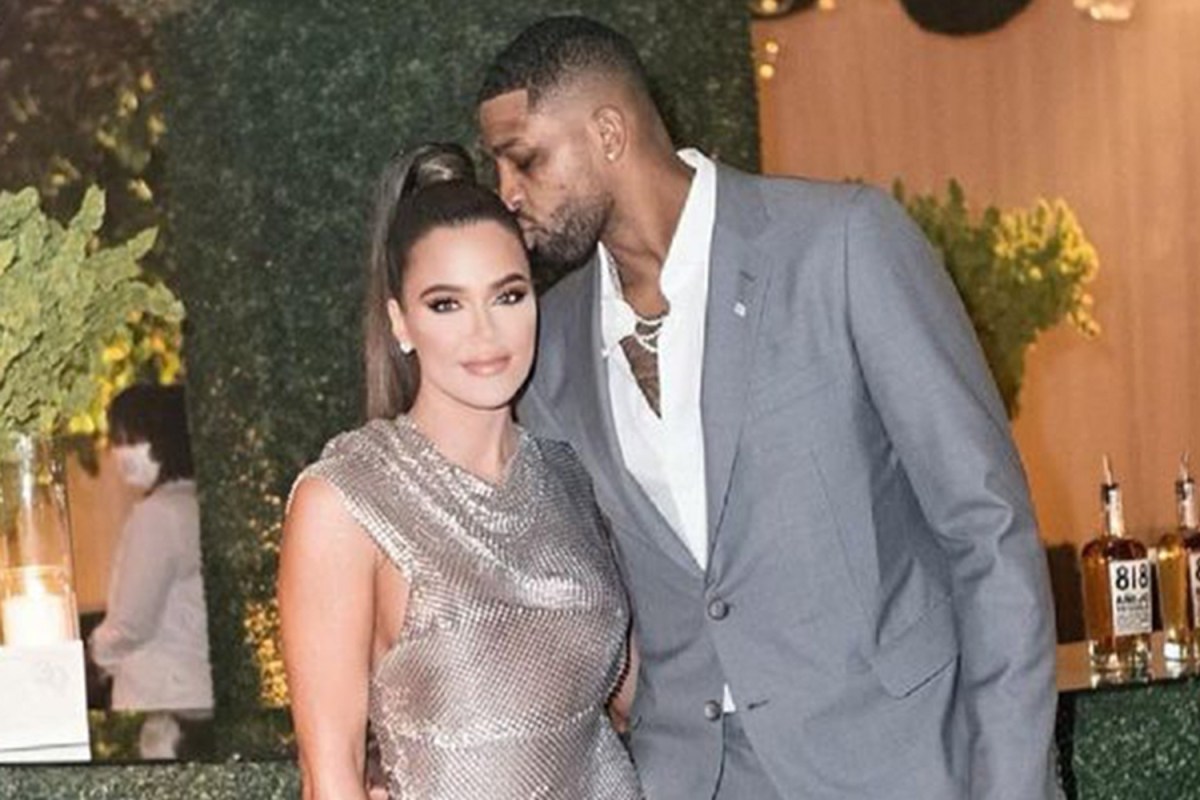 The basketball player – who is “begging to get Khloe back” – gushed over his children as they stood side by side in an arcade hall.

True wore a gray sweatshirt dress and colorful Nike sneakers as she smiled at the camera next to Prince, who was in Fendi sweatpants and Vans sneakers.

The youngsters looked identical to their famous athlete photo in the cute photos.

Tristan shared them on Instagram on Tuesday and wrote: “Let me love you a little more, before you are not so little anymore #MyEverything.”

Khloe commented: “They are so beautiful and sweet!!!! So so blessed!!! What angels!”

Tristan shares Prince with his ex Jordan Craig, 30, who he split from in 2016 after two years of dating.

The Sun exclusively revealed that Khloe‘s cheating baby daddy is reportedly “begging her to take him back,” and is now said to be on his “best behavior.”

The insider shared: “Tristan is around way more than before – he’s doing all the classes with True, doing the family dinners and is a very present dad. He’s 100% co-parenting and there for everything.”

Khloe originally kicked Tristan to the curb in June, after months of rumors that the NBA player cheated with multiple women.

Model Sydney Chase, 23, alleged that they had a sexual relationship for months in 2021 while he was with Khloe.

Later that year, it was reported that Tristan spent a wild night with several women at a house party.

Reflecting on rumors the pair split due to Tristan’s infidelity, the source added: “When their last drama happened, Khloe told him she didn’t think it was a good idea for True to grow up with a father who was so disrespectful to women.

“Tristan does want a family, and he wants a bigger family.

“He’s been begging Khloe to take him back and to make it official.

“He’s told her he’s going to prove it to her that he can do it and so he’s sworn that he’ll not go near any other girls for six months before he asks her again.”

After noting that the six months will be up around New Year’s Eve, the informant concluded: “She’s made it clear that if he can do that, then she’ll welcome him with open arms.

Khloe Kardashian’s most ‘mortifying’ moment on KUWTK ever