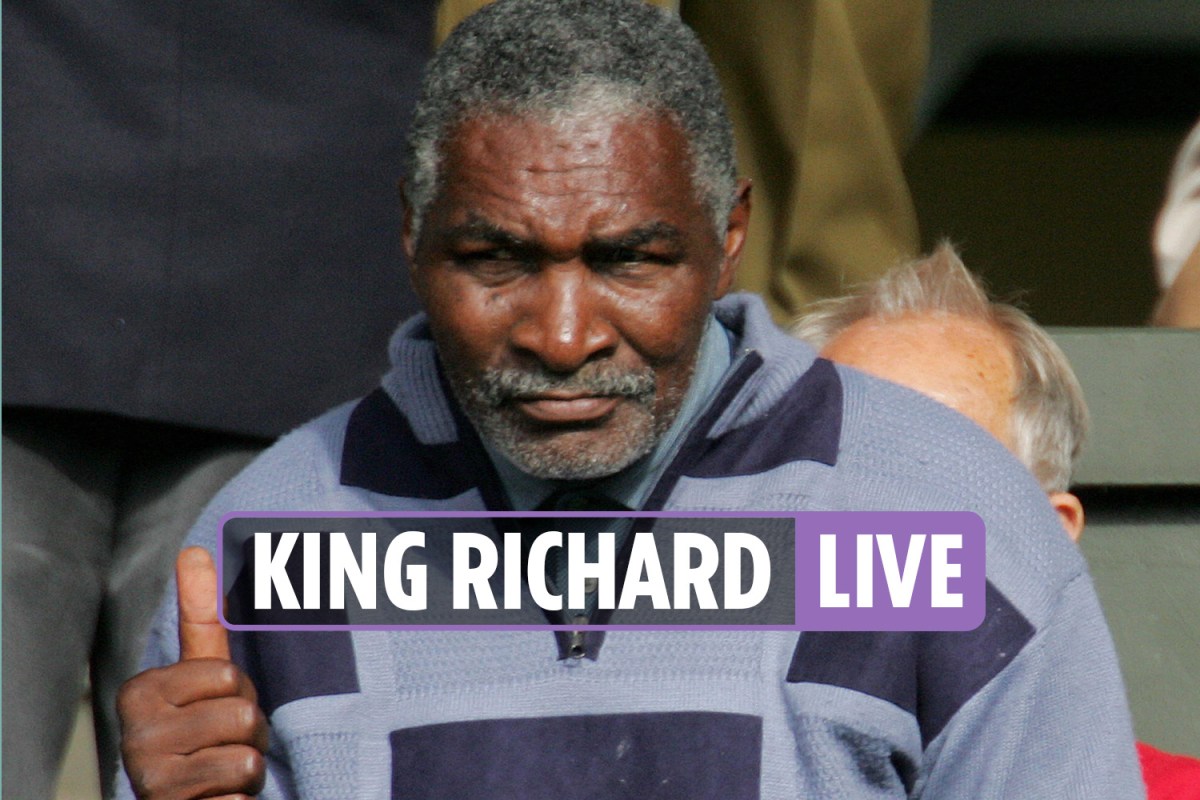 RICHARD Williams is the father of tennis superstar sisters Venus and Serena Williams.

Richard is making headlines after a new movie titled, King Richard, on his life has been released by Warner Bros. Pictures film. The movie was released in theaters on November 19 but is also available to watch on HBO Max.

The movie is based on a true story and shows Will Smith portraying Richard while Demi Singleton portrays Serena, Saniyya Sidney portrays Venus.

Throughout the course of his daughter’s careers, he is credited with coaching them to success.