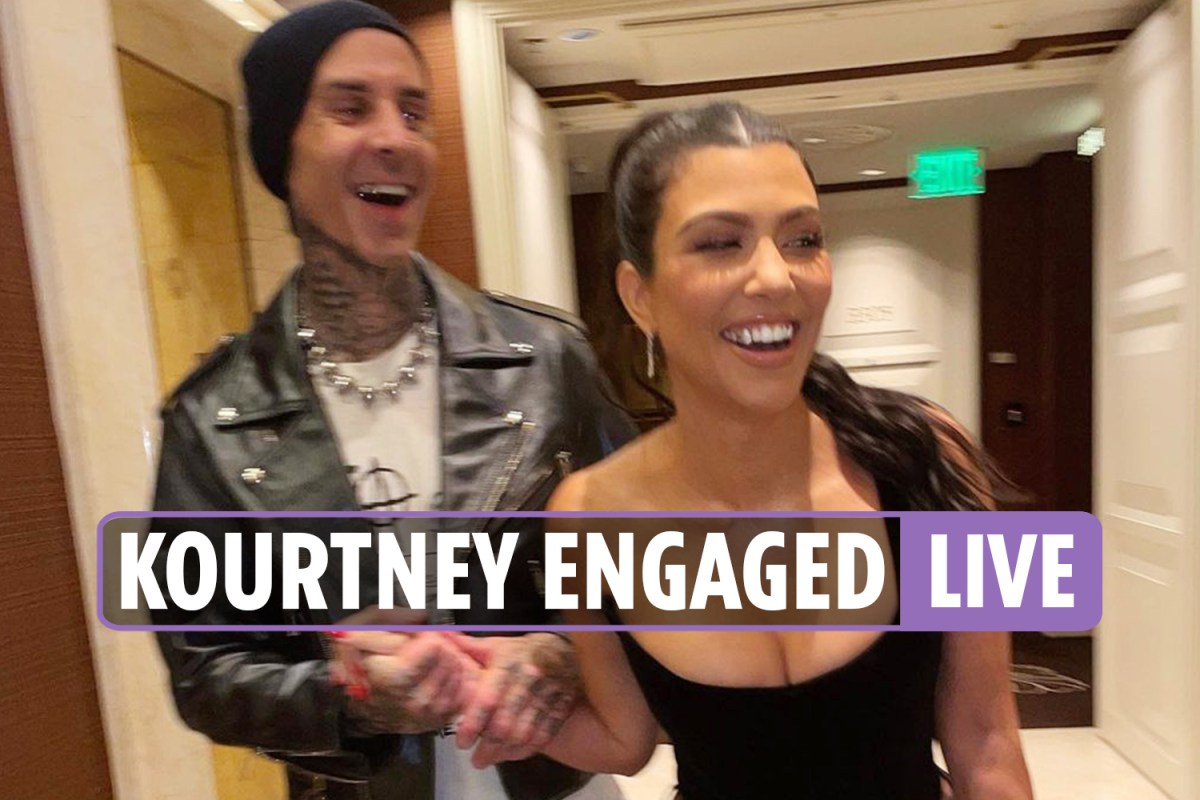 After just months of dating the reality star, rocker Travis Barker has proposed to Kourtney Kardashian and her ex, Scott Disick, is “going crazy” with jealousy.

According to TMZ, Kourtney’s family and friends were there as well while Travis got down on one knee to propose after he walked Kourtney to an elaborate floral decoration on the beach where he ultimately popped the question.

Kourtney agreed to the proposal and secured the moment with a kiss. The ring has since been shown off on social media and her ex and the father of her kids may not be handling the situation well.

“Scott is going crazy. He’s going to go off the deep end. It’s really bad. It’s about to get dark,” a source exclusively told Page Six.