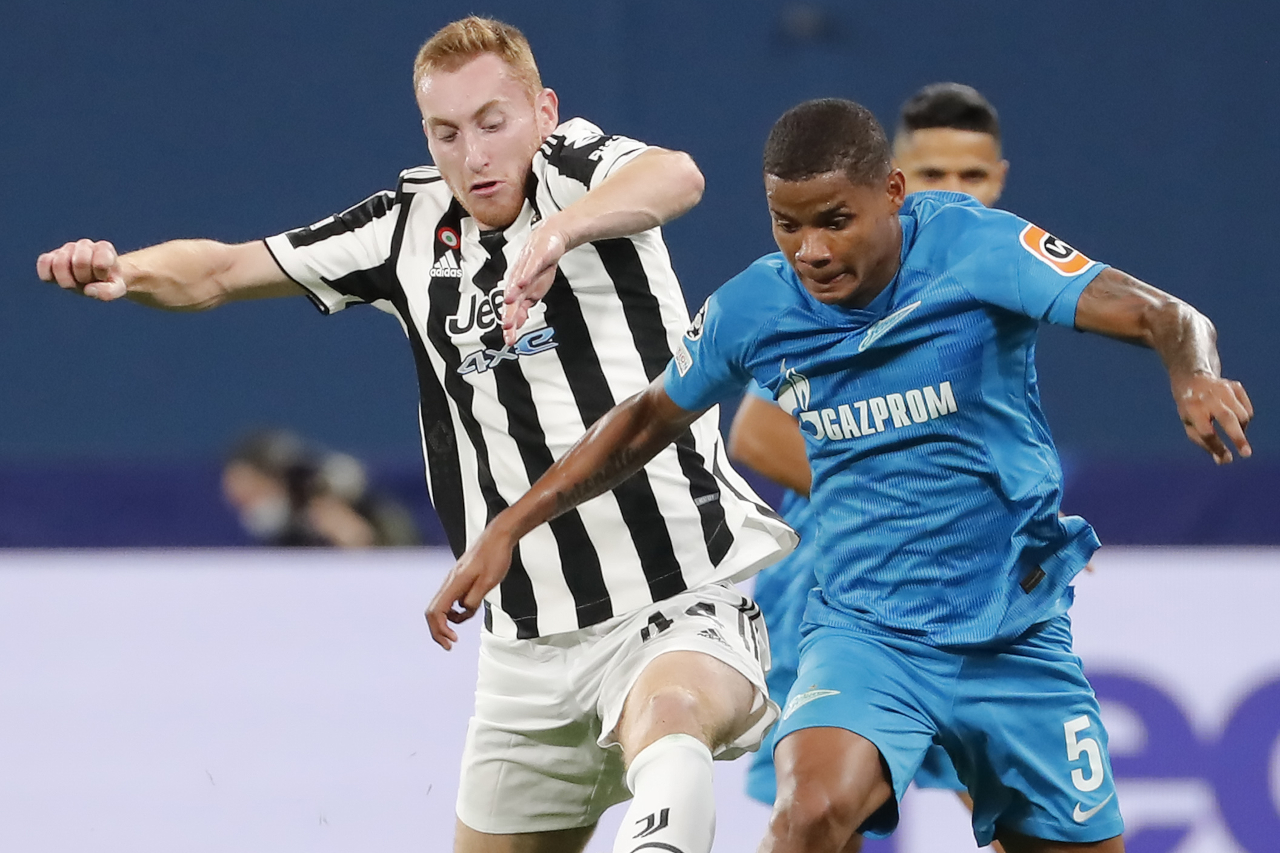 Dejan Kulusevski will ‘never forget’ his debut Champions League goal, which gave Juventus victory away to Zenit. ‘It was even a header!’

The Sweden international came off the bench and nodded in the Mattia De Sciglio cross during the final minutes in St Petersburg.

“I will never forget this goal for as long as I live,” Kulusevski told Juventus TV.

“It was my debut Champions League goal, the first I have scored this season and it was even a header!”

He also spoke to Amazon Prime Italia, who showed the match in Italy, and described the moment.

“I saw the ball clip the upright on the way in, so I was afraid it was going to go out. It’s a very important victory for the team and important goal for me.

“I came on and tried to make the difference. It was a struggle at first, but I made sure I was in the right place at the right time.”

It was a less than stellar performance from the Bianconeri, but a fourth consecutive 1-0 victory in all competition.

“We played very badly in the first and second half, but the strength of a squad is to win even when playing badly.”