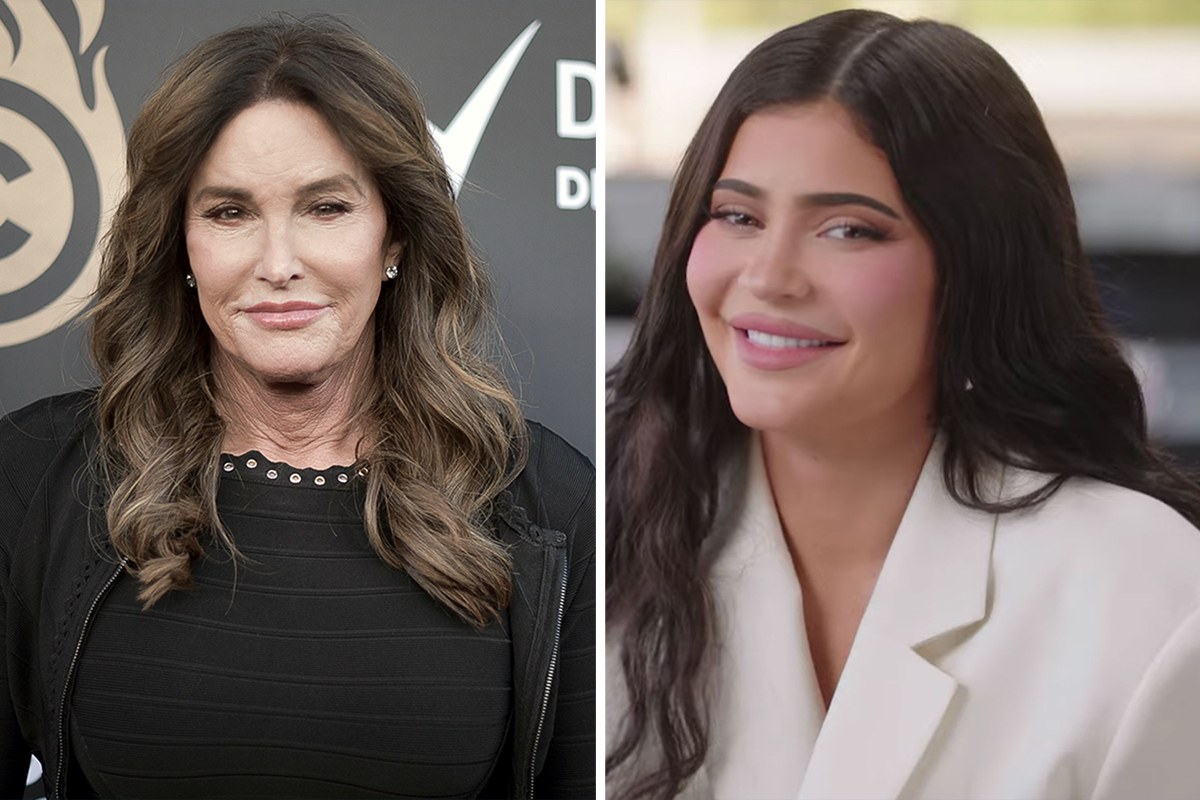 KYLIE Jenner shared and then deleted a video of her hosting dad Caitlyn’s birthday party at her massive $36million mansion.

The pregnant 24-year-old had the place decked out with candles, a roaring fireplace, and a giant balloon tower, but fans think she got rid of the clip in order to squash any backlash.

In a video shared on social media, Kylie sent a “happy birthday” note to Caitlyn while giving fans an inside look at all of the decorations she had set up for the occasion, including an overflowing of pink and white balloons of different sizes.

Soon after the snippet went live, the Keeping Up With the Kardashians alum changed her mind and took it down.

Though Kylie hasn’t explained why she decided to delete the celebration video, fans on Reddit speculated she realized the balloon decorations didn’t fit with the vibe of her new business venture.

The reality star’s new product line, Kylie Baby, has been touted as being “Safe, Gentle, Clean & Conscious Baby Care,” and some fans don’t think the massive pile of birthday balloons she had in the video line up with that ethos.

One upset user wrote: “I wish they would find a new decoration that’s environmentally friendly.

“Those endless enormous balloon displays have to break down over time. 🤔”

Another said: “Anytime I see those balloons arches I think of all the plastic/latex that is never going to break down in the landfills.”

A third continued to call out Kylie, writing: “I think celebrities really need to look at the carbon footprint they leave behind.

“Between the private jets, luxurious items, high fashion and over the top parties.”

The beauty mogul launched the highly anticipated baby line in September, and has been promoting the collection with her daughter Stormi.

The day of its release, Kylie posted an adorable photo with the toddler, which saw her happily smiling as she sat on her mother’s lap.

While some suggested Kylie’s baby line as the reason she decided to take down the video celebrating her dad’s birthday, others said it could be because of recent political comments Caitlyn has made.

One fan said she “probably” deleted it “cause caitlyn is not exactly liked by the general public.”

A second wrote: “Probably didn’t think about it! caitlyn’s her dad and she probably wanted to show the cute decorations for the party. Lolol in such poor taste tho after Cait’s comments.”

Another commented: “Damn that’s sad she had to delete it. I can’t imagine my parent being so universally hated 👀😬😕😕”

The reality star has been trying to just focus on her pregnancy and her new baby products lately.

She recently shared that fans of the company have been pleased with it all, posting a handful of happy reviews from her customers.

“It makes me sooo happy to see everyone loving Kylie Baby,” she wrote to her 275million followers. “We are restocked on the site right now.”

Kylie went on to tease that as well as using the “baby conditioner” on daughter Stormi, she’s also been using it on herself.

“P.S. I am also guilty of using the baby conditioner sometimes,” she wrote, before posting a series of five-star reviews from new moms.

“Best baby products I have tried,” one fan fushed, as a second chimed in: “These products are amazing and exceeded all my expectations.”