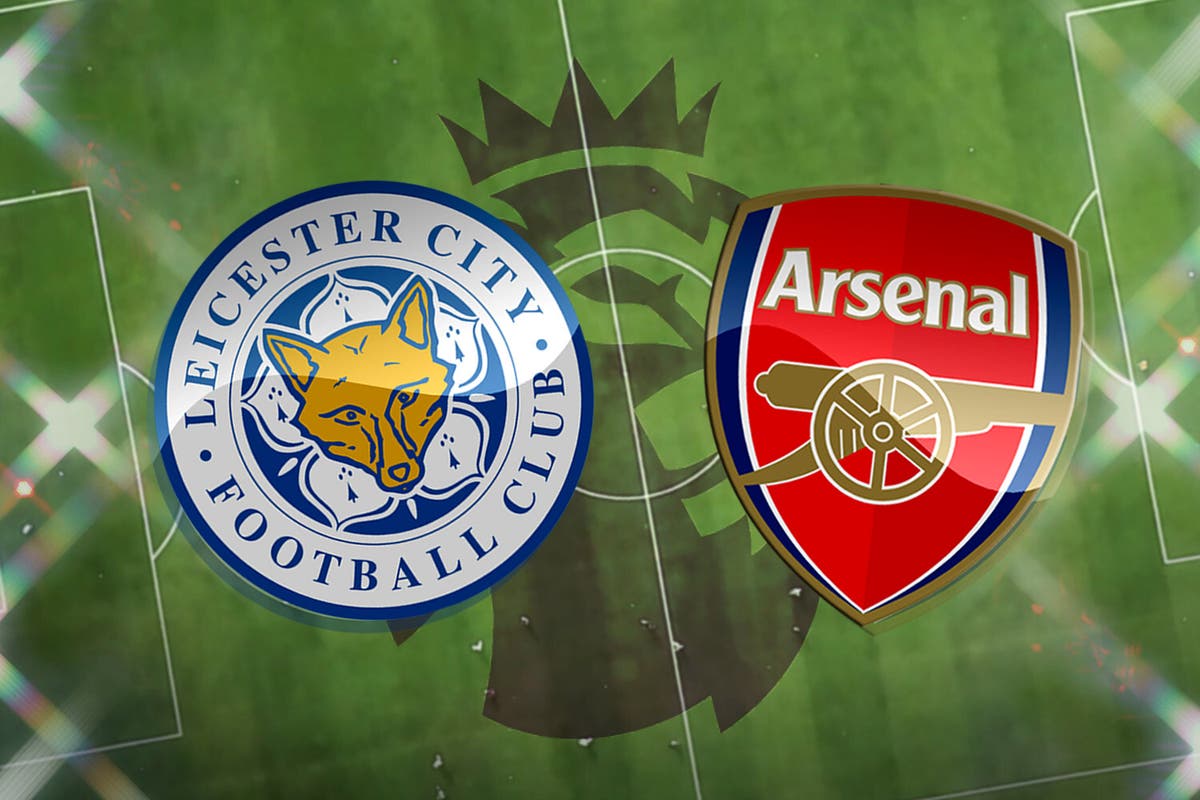 Mikel Arteta’s Arsenal face perhaps the biggest test of their recent resurgence as they travel to the King Power to meet Leicester this lunchtime.

After losing their opening three Premier League games of the season, the Gunners are unbeaten in eight in all competitions and produced one of their best perfomances of the campaign so far to beat Aston Villa at home last weekend.

Arteta’s men also reached the quarter-finals of the Carabao Cup in midweek with a straightforward victory over Leeds, while Leicester are also in the last-eight after beating Brighton on penalties.

The Foxes are riding an upturn in form of their own after a tricky start to the campaign, and are looking to make it a hat-trick of league wins after triumphs over Brentford and Manchester United.

You can follow all the action LIVE with Standard Sport’s blog below, with kick-off at 3pm BST…

Arsenal’s preparations for today’s lunchtime Premier League clash have been hit by a stomach bug in the camp.

“It was a bit of sickness and feeling tummy aches and stuff like that,” said manager Mikel Arteta on Friday morning. “Hopefully, everybody will be okay.”

Arteta declined to name the players affected but Ben White is known to be among them, having been forced off with the illness during the Carabao Cup win over Leeds in midweek.

“He hasn’t trained yet so we’ll have to wait and see how he’s feeling today,” Arteta said of the £50m summer signing.

Left-back Kieran Tierney also faces a late fitness test on the ankle injury which kept him out of the victory over Aston Villa last Friday night.

“He’s progressing in training, so let’s see how he is today,” Arteta added. “He felt a bit better in the last few days but he wasn’t 100 per cent ready to start the last game.”

With Leicester shipping goals this season and Arsenal looking prolific, as well as rigid in defence, it’s not hard to imagine the away side running out winners in what would be a big statement.

Jamie Vardy is available for Leicester after returning to training, but the Foxes are still without Wilfred Ndidi, Wesley Fofana, Marc Albrighton and James Justin.

TV channel: The match will be broadcast live on BT Sport 1 and BT Sport Ultimate, with coverage beginning at 11:30am.

Live stream: BT Sport subscribers will be able to watch the match online via the website or the BT Sport app.

Hello and welcome to Standard Sport’s LIVE coverage of Leicester vs Arsenal in the Premier League.

We’ll have all the team news and build-up ahead of a 12:30pm kick-off…