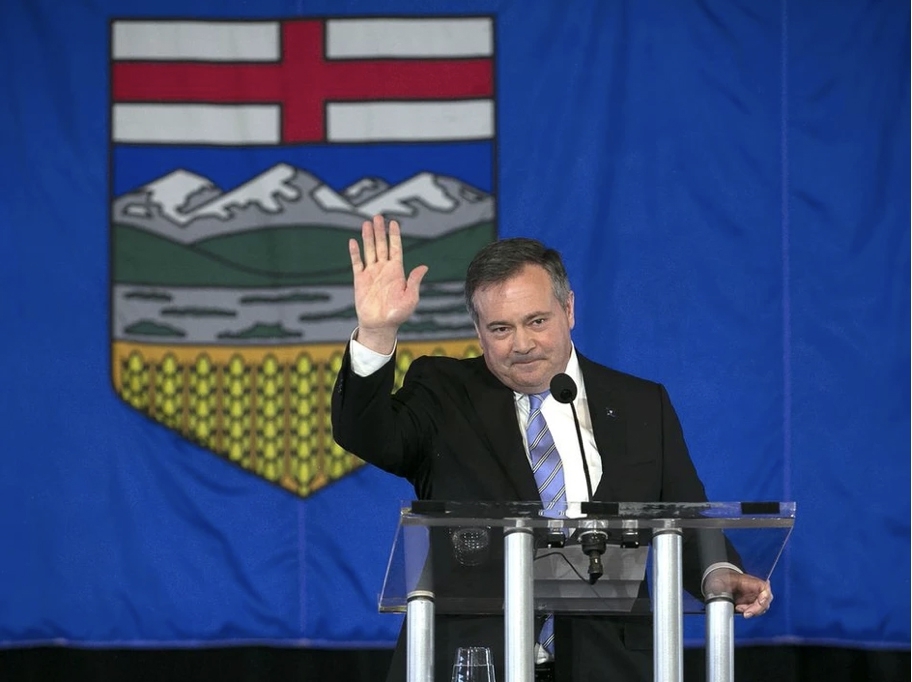 Poor Rick Bell. What is he going to write about now? The theme for every column he has written for the past year just vanished with the resignation of Premier Jason Kenney. He must be happy, though, because of his vendetta he probably achieved what he was after. Are you proud of yourself, Rick?

(Rick Bell has always been an equal opportunity columnist, willing to run any politician out of town, if necessary.)

Finally! We are rid of Jason Kenney. He had to go because he simply couldn’t relate to the needs of average Albertans. Conservatives seem to have a problem with this concept in Canada and the U.S. Alison Redford, Jim (look in the mirror) Prentice, and now Jason Kenney. Then there is the federal scene, where Andrew Scheer and Erin O’Toole demonstrated clearly why a Conservative did not deserve to occupy 24 Sussex. Now it seems that many Tory supporters favour Pierre Poilievre as their next leader. Good luck with that. Poilievre is not in touch with most Canadians, and he will undoubtedly fatten the wallets of the wealthy, while taxing working-class people in a lame attempt to balance the budget. But whatever else happens, please don’t allow Danielle Smith to become Premier of Alberta I will be looking at moving to a different province if that were to occur.

(Albertans will all be watching to see what happens next.)

In regards to the “political” cartoon depicting an An air balloon in flames (the American economy) and “Democrat majority” on the basket with Joe Biden inside declaring its Ultra-MAGA’s fault. The inference is that things would be better if Trump was elected, I guess. Why do we need to polarize and divide? Economies around the globe are suffering equally and it’s not the elected governments fault. Trump would have been an equally bad leader if he were a Democrat instead of a Republican. Time to change this arbitrary and inflammatory narrative in reporting, it does not inform nor clarify, it just inflames.

(To be fair, Trump gives us plenty of cartoon fodder.)

So inflation has now hit almost seven per cent this month and our dear leader Justin will now investigate means the government can provide relief for Canadians. How about simply eliminating the GST? Would this one act not reduce the cost of just about everything by five per cent in this province and even more in the other ones. Imagine five per cent less for your gas. Without fooling with your precious carbon tax, you can get five per cent off your bills, five per cent off your groceries and on and on and on. So Justin, if you want to provide relief to all Canadians, why not start with the simplest solution?

(Governments are unlikely to eliminate any source of revenue but Canadians would welcome the relief.)

Do you have an opinion on the news of the day? Click here to send a letter to the editor

Have your say in the Sun’s daily online poll

Sign up to receive daily headline news from the Edmonton SUN, a division of Postmedia Network Inc.

The next issue of Edmonton Sun Headline News will soon be in your inbox.