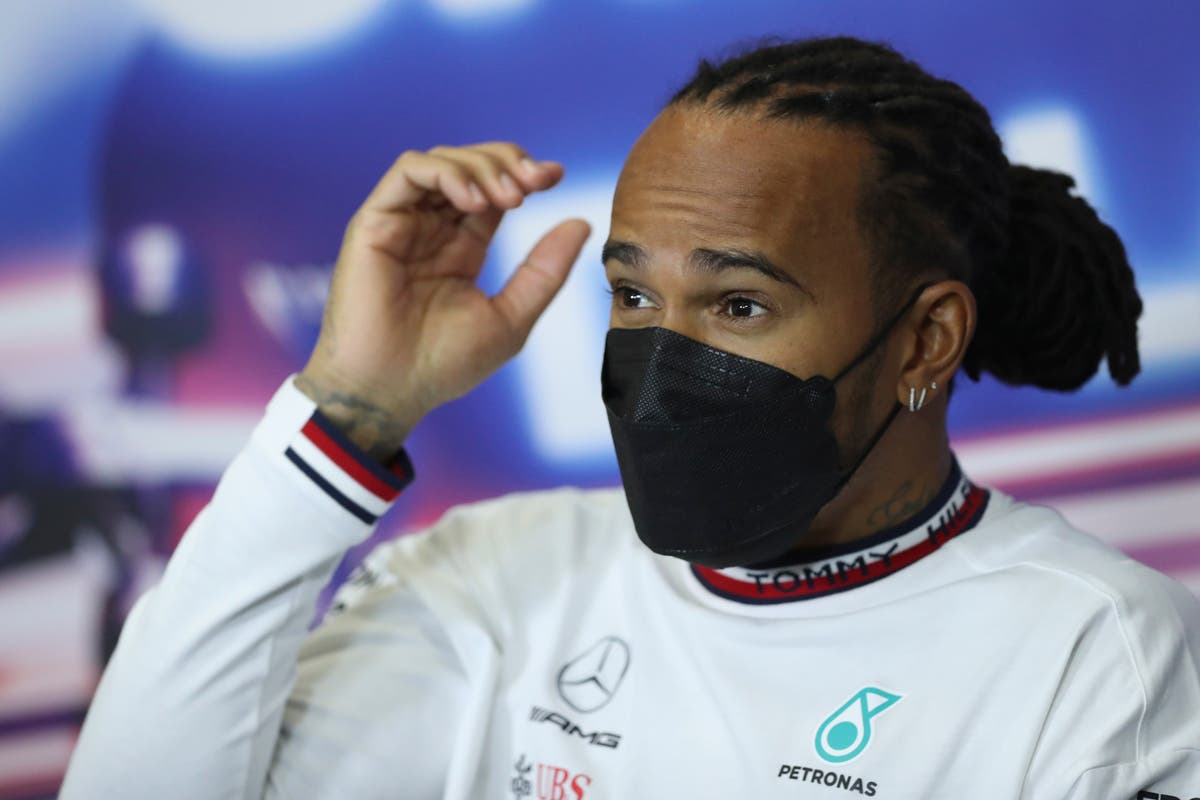 Lewis Hamilton has vowed to win his record-breaking eighth world championship the right way after Mercedes team principal Toto Wolff claimed this season’s title battle could be determined by a deliberate crash.

In an interview with the Daily Mail Wolff said “If it was to come to the scenario of the last race in Abu Dhabi, and they [Hamilton and Max Verstappen] were racing each other for the title, whoever is in front is absolutely going to try to do the same as in the [Ayrton] Senna-[Alain] Prost years.”

Both the 1989 and 1990 championships were settled by Senna and Prost colliding in Suzuka, Japan. Hamilton and Max Verstappen have crashed on two occasions this year – at July’s British Grand Prix and in Monza in September.

“I am here to win in the right way and that is through sheer skill, determination and hard work. You know how I have won my world championships in the past.

“And if you are going to lose it, you lose it in the right way, with dignity, giving it your all, and working as hard as you can. If it doesn’t work out, you live to fight another day.

“We have been racing hard all year and this is what motor racing is all about. It is the reason it has been the most exciting season since God knows when and why more fans are watching.”

Hamilton, who attended the WSJ Magazine’s annual awards ceremony in New York this week, also questioned whether Formula One needs to tighten up its Covid rules.

If Hamilton contracts the virus – as he did at last November’s Sakhir Grand Prix in Bahrain – he will be forced to sit out a race.

With just five rounds remaining over the next six weeks, Hamilton knows a positive test will almost certainly end his championship bid.

“I have been to two events this year and, at both, everyone has been vaccinated and PCR tested before they go,” added the 36-year-old. “I try to keep my distance when I am in those rooms.

“Otherwise, I try to keep everyone around me tested and the group around me very small, and emphasise to them how at risk we are in the world today.

“Most people who are not in this sport are not taking it seriously. I have seen footballers recently, I read they don’t put too much focus on it and if they miss a game it doesn’t make too much difference but it is a bit different here.

“Plus, we are allowing fans in that have not been tested, and the photographers are now coming into the paddock.

“I know it is opening up more but I anticipate they will need to make changes because it is a tough bubble to keep.”