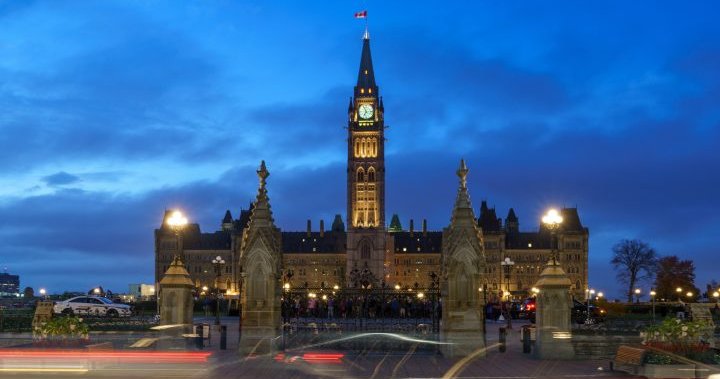 Senators have speedily passed legislation to provide federally regulated workers with 10 days of paid sick leave and to protect health-care workers from harassment and intimidation.

They have passed Bill C-3, swallowing some reservations and forgoing some planned amendments due to the urgency of having the legislation in place as the highly contagious Omicron variant of COVID-19 spreads like wildfire across the country.

The House of Commons rises until Jan. 31 as Canada’s Omicron cases explode

The move comes less than 24 hours after the Senate fast-tracked passage of Bill C-2, to provide new targeted pandemic aid to businesses and workers faced with new local lockdowns, as well as wage and rent subsidies to those hardest hit by previous pandemic restrictions.

Earlier this month, royal assent was given to a bill banning the traumatic practice of conversion therapy to alter a person’s sexual orientation or gender identity.

With the passage of the three bills, the Trudeau government has accomplished its goal of enacting its priority legislation in the first four weeks of the new Parliament following the Sept. 20 election.

Parliament is now on an extended holiday break until Jan. 31.