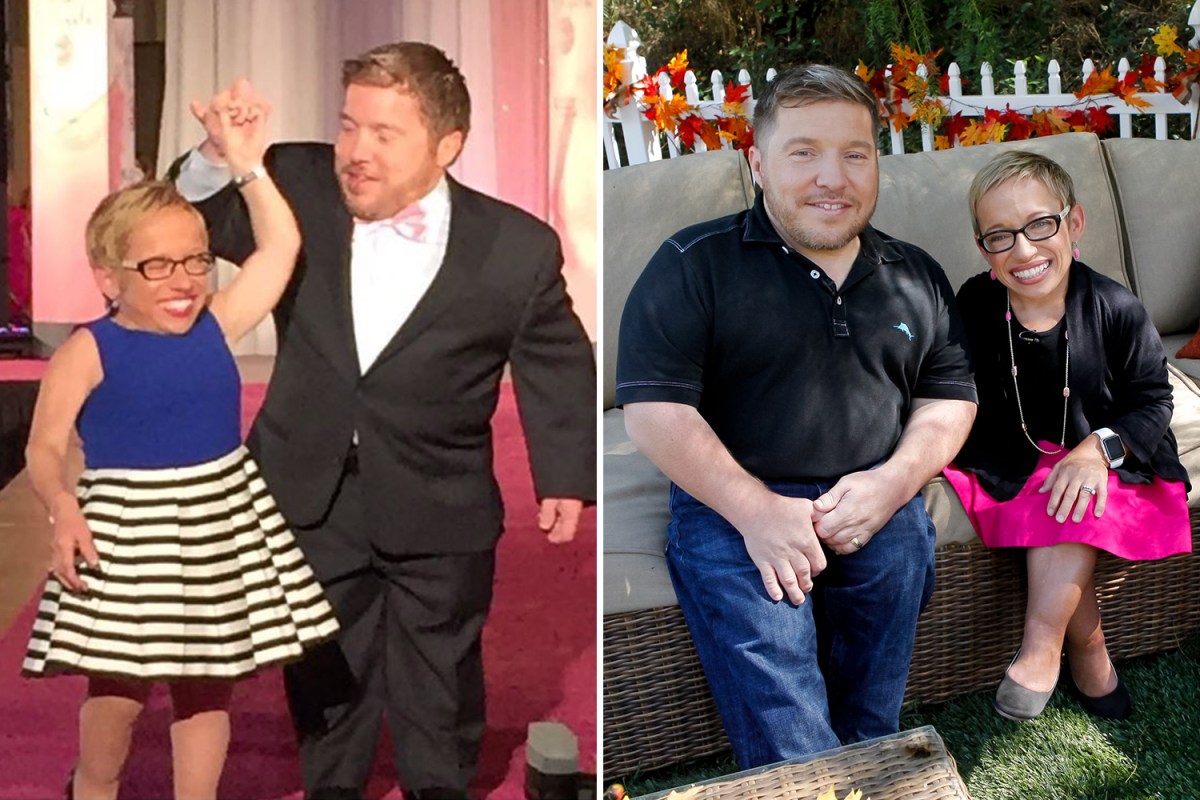 THE Little Couple fans believe Dr. Jen Arnold dropped a clue that her family is moving to Boston after the star said “change is good” in a cryptic Instagram post.

Jen, 47, and her hubby Bill Klein, 47, currently live in Florida with their two children.

Jen shared a photo of a blue and white striped diary with the words “make things happen” written across it in gold.

Underneath, a piece of paper with the “Boston Children’s medical hospital” and Harvard Medical School Teaching Hospital” could also be clearly seen.

Fans quickly flocked to comment on the post and wished her good luck with the apparent move.

“You will be so missed,” one fan wrote.

“Congratulations Jen! Although you will definitely miss the beach! Blessings to you and your beautiful family!!” another said.

One follower wrote: “Oh my goodness! That’s amazing! Congrats and best of luck!”

“Congrats to you… Boston will be amazing for all of you… so much to explore for both Will and zoey! Kudos to you!!” another fan said.

The cryptic post comes as fans have been patiently awaiting the return of the reality TV show since the last episode aired two years ago.

Devoted viewers have reached out to Jen, 47, on social media asking if there will be a new season, fearing that the family series may have been canceled.

One Instagram user wrote: “Oh my gosh the kids are growing up so fast! Miss your show so much!”

While another commented: “Are y’all ever coming back on TV?”

Back in September, the mom-of-two teased a new season after sharing a photo alongside her husband, Bill Klein.

Jen captioned the post: “Guess who’s back, back again.”

Fans then took the TV personality’s caption as a major clue that the popular series might be coming back soon.

One person said: “Please tell me the show is back on Jen!” while another added, “New season? Please!”

Another chimed in: “Looking forward to a new season!”

However, it is believed the lack of a new season might have been likely due to the duo’s expensive lawsuit with producers.