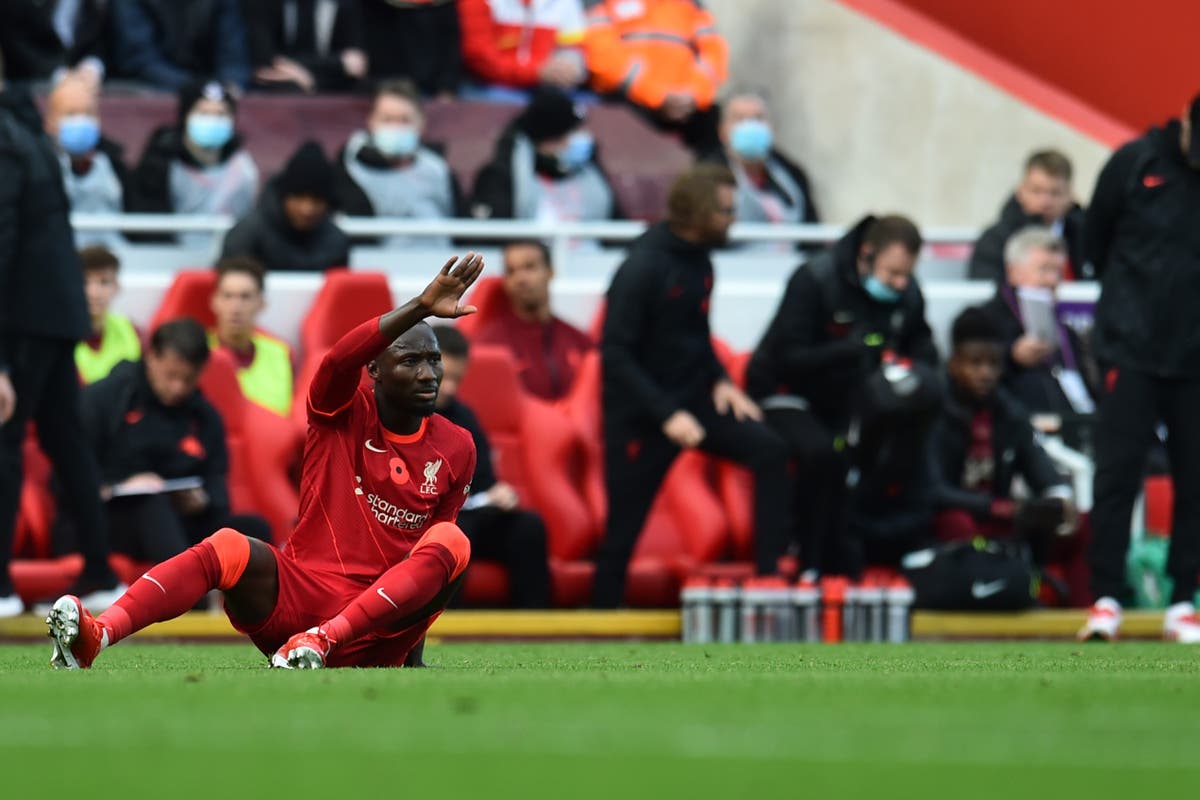 Keita, who has struggled with injury since moving to Anfield in the summer of 2018, was recently enjoying perhaps his best run in the first-team, scoring against both Atletico and Manchester United, having started seven of their thirteen games across Premier League and Champions League competition.

Speaking to Liverpool’s official website, Klopp admitted he couldn’t “see” a way in which the former RB Leipzig star featured on Wednesday.

“So, I don’t know, we will see; obviously tomorrow [or] the day after tomorrow he will have a scan and then we will know,

“But if somebody feels the hamstring, it would be the first time that he is ready for the next game. So, I can’t see that.”

Thiago Alcantara – another of Liverpool’s midfield options – is closing in on a return to action, while Fabinho missed the Brighton game with a knee injury.