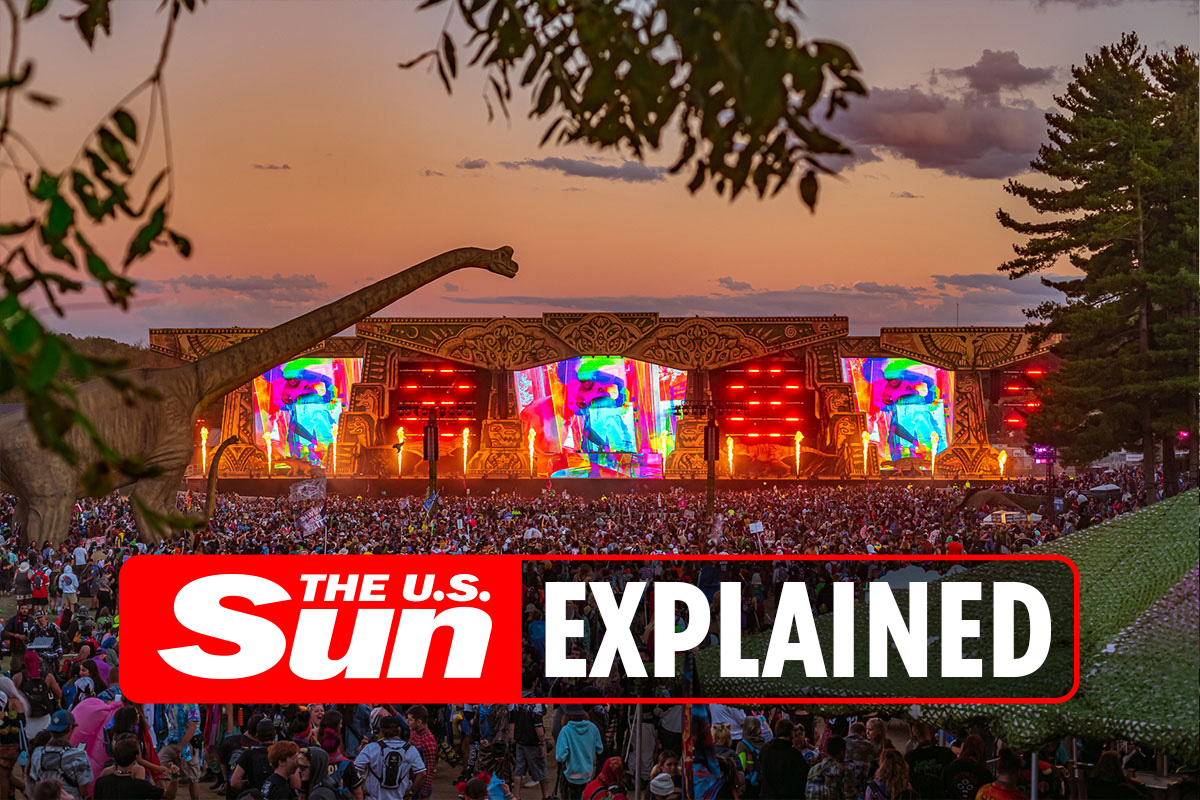 ELECTRONIC music festival Lost Lands returns for the fifth year – and tickets are on sale now.

The line-up has not been announced but it’s likely to feature various bass-heavy music, including dubstep, trap, drum, techno and more.

Lost Lands Music Festival 2022: How do I buy tickets?

Fans that registered last year will receive an email before tickets go on sale with a unique one-time $25 discount code.

Discount codes are valid for 48 hours, expiring on Sunday, January 23 at 3pm EST.

Tickets for the festival are sold through its official website.

Those eager to enjoy all the dinosaur-themed event has to offer can also purchase early arrival passes.

Lost Lands promises fans can “escape the confines of the world outside and and find yourself in an immersive environment surrounded by dinosaurs, beats and bass.”

Most read in The US Sun

Who is performing at Lost Lands?

The popular festival usually boasts an impressive lineup with some big names gracing the stage.

But this year’s list of performers has not yet been revealed.

Festival-goers could gear up for the EDM extravaganza by tuning in to the Lost Lands’ Twitch channel on January 21 when organizers streamed some of the best sets from the past year.

Can I camp at Lost Lands Music Festival?

Camping passes are available this year with a number of different options.

Admission tickets do not provide camping facilities, so it’s important to weigh up your accommodation when booking.

For car campers, there are General Admission, Quiet, and the newly added Close Car Camping that places your site in a premium location.

The majority of these passes have now sold out online, but there is a ticket exchange option so revelers can swap around.

Those with RVs can choose between hookups and no hookups, while tent-only options include General Admission and Forest camping.

Easy Camping is available for those flying in or who don’t have camping equipment, while Standard and Deluxe Jurassic Glamping also makes a return this year.

Glampers also get access to complimentary treatment areas, such as the beauty bar and massage parlors.