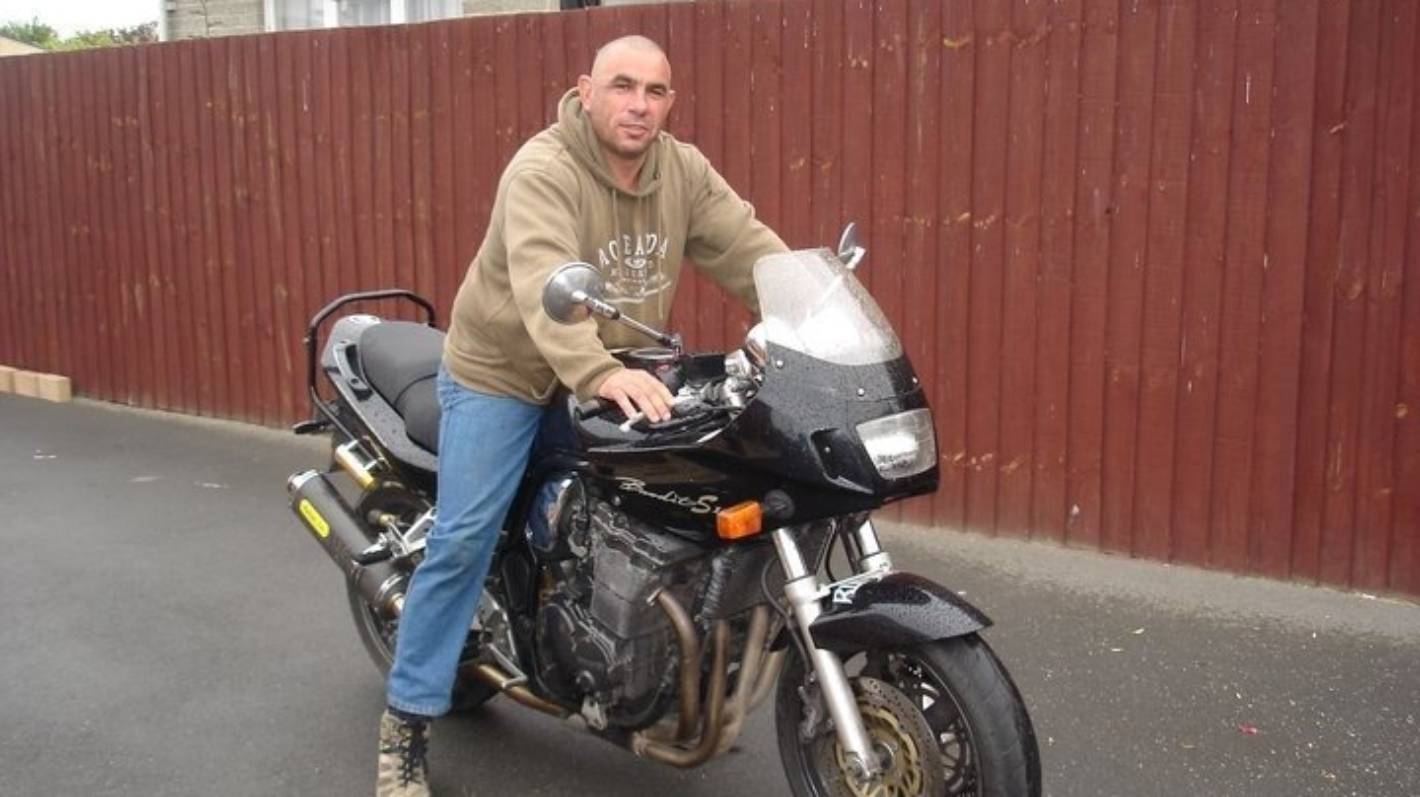 Mike Ranson, 52, an avid motorcyclist, was killed in a crash when his motorbike collided with a truck on Rakaia Bridge, Selwyn on Monday.

The family of a man who was killed in a crash over Labour Weekend says the passionate motorcyclist was a “much-loved father, brother, grandfather and friend”.

Mike Ranson was travelling between Ashburton and Christchurch when he became the eighth person to be involved in a fatal crash over the weekend in what was earlier described as a “horrific holiday weekend on the roads” by a top road police officer.

Emergency services were called to the crash on Rakaia River Bridge in Selwyn after receiving reports of a motorcyclist colliding with a truck on the State Highway 1 bridge on Monday morning.

The 52-year-old’s daughter-in-law, Rosie Ranson, said Mike Ranson was travelling up to Christchurch, “just going out for a bike ride as he always does” when the crash happened.

Ranson was in a critical condition when he was airlifted to Christchurch Hospital following the crash, but later succumbed to his injuries.

Ranson grew up in Ashburton and was living between Ashburton and Christchurch, working as a handyman. He was one of five siblings and shared his passion for motorcycling with his brothers.

His sister, Angela Ranson, said she was finding it hard to believe her “baby brother has gone”.

“He certainly lived life to the fullest and on his own terms,” she said.

“He was a lovable rogue with a cheeky grin that could light up a room.”

Ranson had four children – three daughters and a son – and was a “much-loved father, brother, grandfather, and friend”, his family said in a statement.

“He loved riding his motorcycle around the South Island.

“The family has been inundated and deeply grateful for the love and support from his friends and have enjoyed the stories they have shared about him.”

Shayne Kohey, who knew Ranson for about 10 years, said news of Ranson’s death came as a shock.

“He was a hell of a bloke, a diamond in the rough,” Kohey said.

The pair used to work together in Dunedin and would often ride together.

Kohey said Ranson would always be on his bike in his spare time, alone or with others, “any day, any weather, didn’t matter”.

“He rode his bike like he lived his life and he rode pretty hard and fast.

“He’s a sadly missed man by a heap of people.”