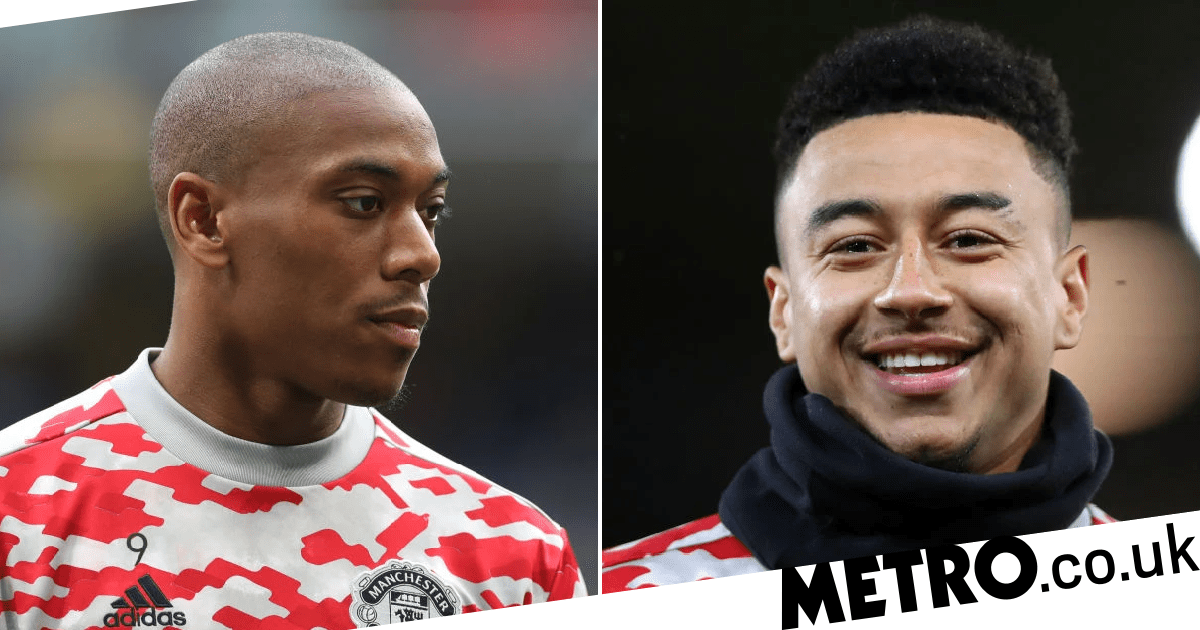 Manchester United have agreed a loan deal with Sevilla for Anthony Martial and are in talks with Premier League rivals Newcastle United over a move for Jesse Lingard.

French forward Martial and England international Lingard have both fallen down the pecking order at Old Trafford and are now closing in on January moves.

Martial made his first appearance under interim manager Ralf Rangnick in Saturday’s 1-0 win over West Ham.

His introduction from the bench was booed by some Manchester United fans after Rangnick claimed he refused to play in the Premier League fixture against Aston Villa earlier in the month.

Martial denied the claims but the incident only fuelled speculation the 26-year-old would move away from Old Trafford during the January transfer window.

His agent confirmed last month that a January transfer was likely and Martial has now agreed terms with Spanish side Sevilla over a loan deal until the end of the season.

Italian journalist Fabrizio Romano says Manchester United have reached an agreement with Sevilla over a loan move, with the La Liga outfit set to cover Martial’s wages until the summer.

Widespread reports also say that United are in talks with Newcastle as the relegation-battlers look to bring Lingard to St James’ Park.

The threat of relegation means Newcastle are willing to pay a fee of more than £5m to sign Lingard on loan, but it remains to be seen whether Manchester United will sanction his departure.

Like Martial, Lingard has also struggled for game-time this season – starting just two games in all competitions – and is keen to leave to revive his career.

The 29-year-old has been linked with a move to West Ham, where he flourished on loan last term, but Newcastle have moved to the front of the queue and are poised to strike a deal with United.

Transfer window: All you need to know