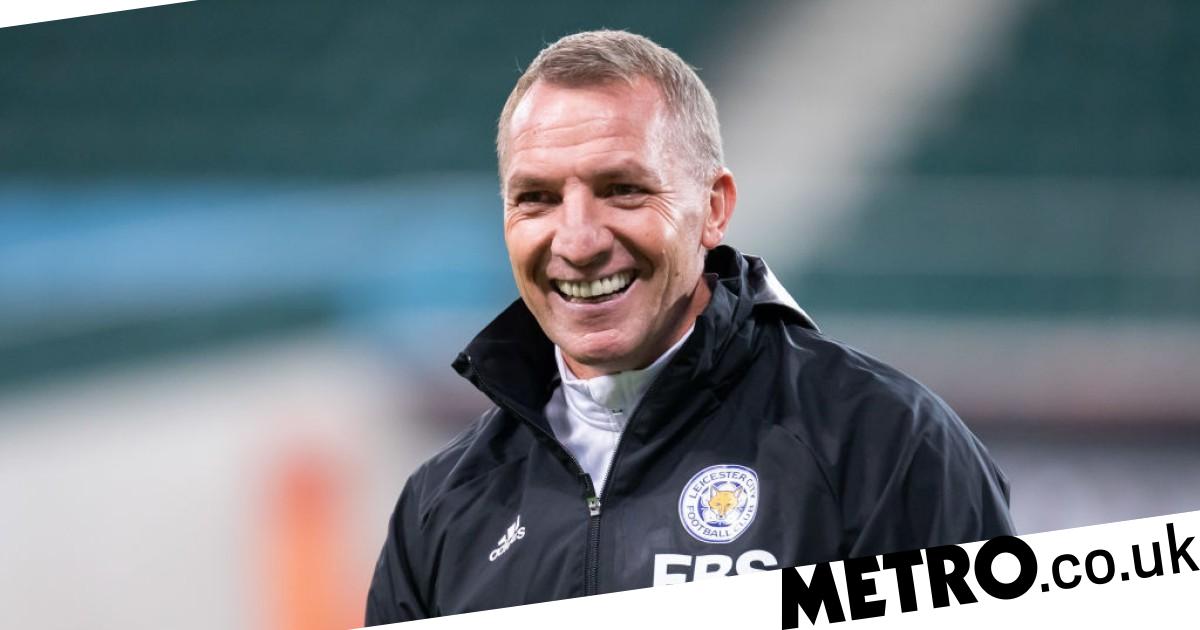 Brendan Rodgers has reportedly begun house-hunting in Cheshire as his chances of landing the Manchester United job continue to grow, though he faces a difficult January transfer window.

Although United’s board are continuing to back Ole Gunnar Solskjaer despite back-to-back home defeats to Liverpool and Manchester City, that has not stopped them from drawing up a list of potential alternatives should their form not improve.

Solskjaer faces another crunch run of games after the international break, with testing away trips to Villarreal and Chelsea before a resurgent Arsenal visit Old Trafford at the start of December.

Should the side fall short of expectations, United’s hierarchy would consider the possibility of ending Solskjaer’s reign and Leicester City boss Rodgers is the clear favourite to take over.

Now, according to The Sun, the Northern Irishman has moved a step closer to the United job by going house-hunting in Cheshire, the area where many of the club’s players live.

The news that Rodgers is looking for a new family home so close to his perspective new club will intensity speculation that he is preparing for the possibility of taking over the reins at Old Trafford before the end of the year.

However, United’s board have decided that Rodgers will be given no money to spend in the January transfer window and he must make do with the current squad who have underperformed this season.

United’s hierarchy are convinced that the squad are far better than their current sixth place standing suggests, particularly after spending over £100million to sign Raphael Varane, Jadon Sancho and Cristiano Ronaldo in the summer.

Rodgers will be tasked with getting more from the current squad and United do not believe signing more players, and spending more money, is the solution to their issues.

A number of players could be allowed to leave, though, with the likes of Jesse Lingard, Phil Jones, Donny van de Beek and Dean Henderson unhappy with their lack of first-team opportunities this season and keen to explore the possibility of a January escape.