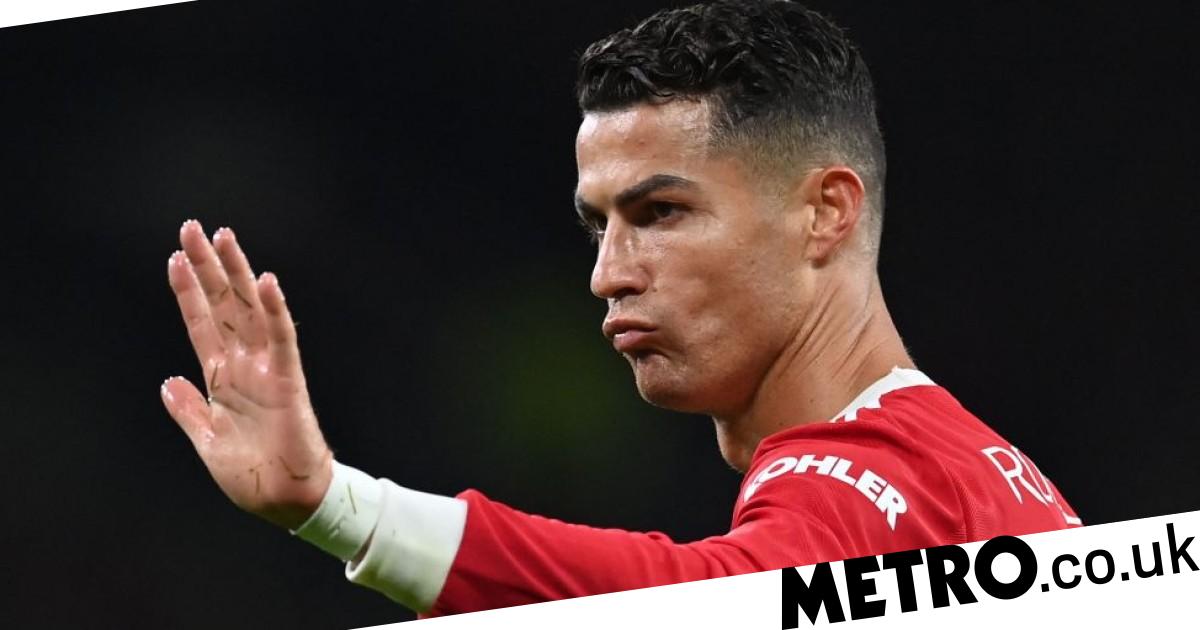 Phil Neville reckons Cristiano Ronaldo has a lot to thank him for, as it was Neville who completely failed to deal with the Portuguese forward during the match which caused Manchester United to sign him in 2003.

Ronaldo was famously snapped up by Alex Ferguson after he was stunned by the performance of the teenager for Sporting in a friendly with United.

The youngster had spent one campaign in the first team at Sporting and it was a pre-season game with Manchester United which saw him leap into the big time.

Tongue firmly in cheek, Neville reckons he played a big part in his rise to be one of the greatest players ever, as he could do nothing to stop a young Ronaldo during that game in Lisbon.

‘I think Cristiano’s got to thank me a lot you know because I played in that game in Sporting Lisbon when he kept dancing past me down that wing,’ Neville told Sky Sports.

‘The game when after the game Sir Alex signed him in the dressing room.

‘I played in that game and you witnessed in 90 minutes someone that was going to be very special, no doubt about it, and it’s not often you can say that about someone.

‘So I just hope he comes up to me after a game and says thanks for your efforts in helping me get where I am today.’

Ronaldo went on to score 118 goals in 292 games in his first spell with United and has already netted nine in 12 since his sensational return to the club in the summer.

His career between spells wasn’t bad either, winning four Champions Leagues and two La Liga titles with Real Madrid, Serie A twice with Juventus and the European Championship with Portugal.