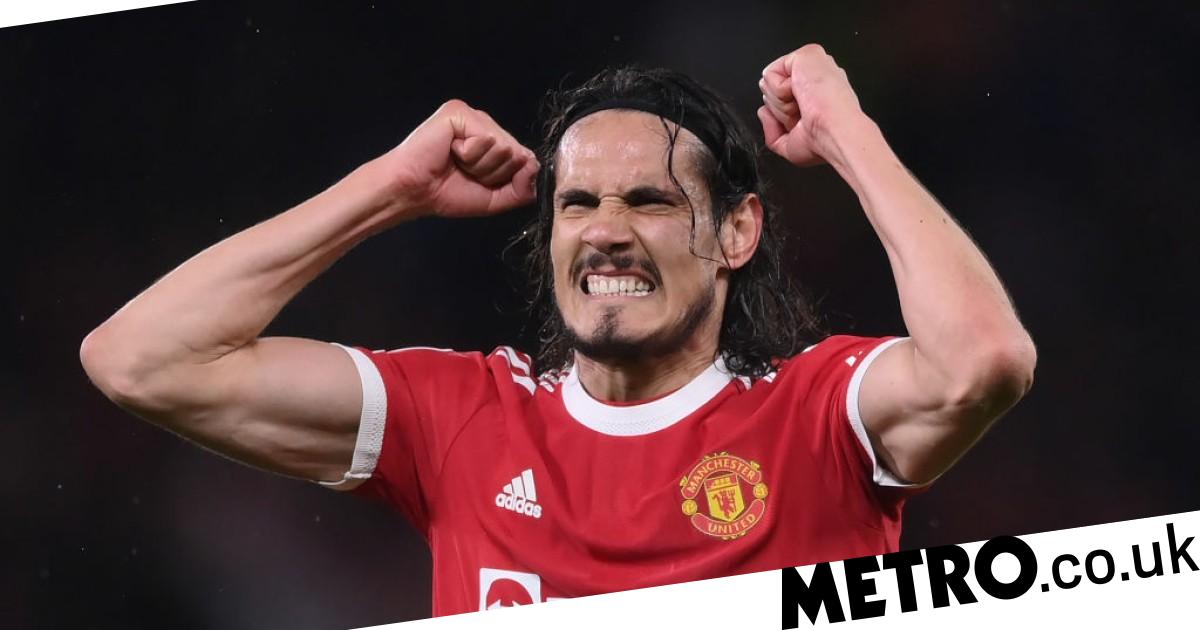 Manchester United are intent on keeping Edinson Cavani for the remainder of the season, according to reports.

The Uruguay international has entered the final year of his contract and will be able to leave on a free transfer at the end of the season.

Barcelona are looking to sign a striker in the January transfer window as a replacement for Sergio Aguero and Cavani is at the top of their shortlist.

It’s understood that Cavani is also keen on a move to Camp Nou as he wants to play in La Liga before his career finishes.

However, MailOnline report that United want Cavani to remain at the club for the rest of the season and are not contemplating offloading the 34-year-old in the upcoming transfer window.

The report claims that the Covid situation in the Premier League is central to United’s thinking as they want to have as many players available to see out the remainder of the season.

‘We’ll see what situation we’re in, what we can do, our financial situation is not great so we’ll see how we manage all these things.

‘The club is trying to make something work and they are working very hard. But the reality is what it is.

‘I’d rather talk about the players that we have and in case we do get a player in January I’ll talk about perhaps more specific types of players we need in each position and if there’s any players that will adapt to us.

‘I think he’s a good player, but I’d rather talk about the players who are here, who are important, who need the love of the fans and from us as well. But yes, Cavani is a great player.’