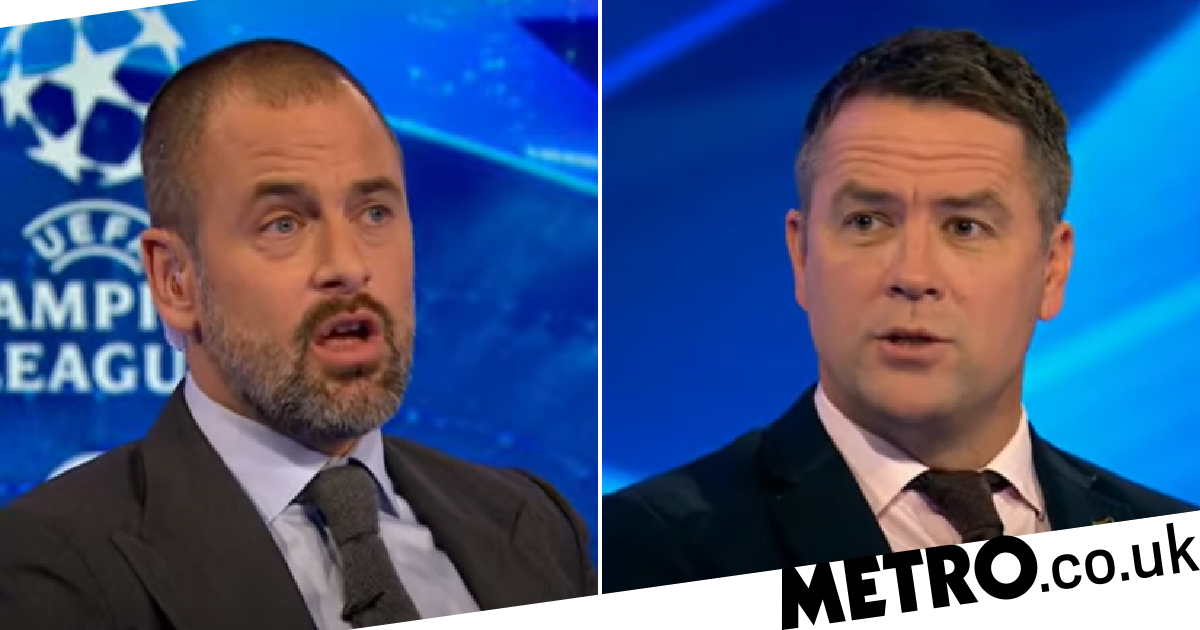 Joe Cole expects Paris Saint-Germain to knock Manchester United out of the Champions League but Michael Owen has given his former club hope ahead of the daunting last-16 tie.

The Red Devils largely impressed in the Champions League group stage, losing just one of their six matches to secure top-spot in Group F.

But with the likes of PSG, Atletico Madrid and Inter Milan all finishing second in their respective groups, United were always in danger of being handed a tough draw and they received what appeared to be the most difficult task with a last-16 clash with PSG.

Managed by United-linked Mauricio Pochettino, PSG are already 13 points clear at the top of the Ligue 1 table and boast a number of superstars, including Lionel Messi, Kylian Mbappe and Neymar.

Manchester United reached the Europa League final last season and appear to have improved under interim manager Ralf Rangnick, but former England midfielder Cole still fears for the Red Devils as they look to thwart PSG.

‘It’s a dreadful one for Manchester United,’ Cole told BT Sport after the draw. ‘It’s the tie of the round.

‘I’ve watched a lot of PSG this season, there’s still holes in what they do, the balance isn’t right.

‘If they click into gear they can beat anyone, but Ralf Rangnick will have two months with his squad before then. That is a juicy tie.

‘There’s holes in PSG’s game but I think they’ll grow and I think Lionel Messi will grow.

‘I think they’ll have too much for Manchester United and beat them and go close in the competition.’

Owen admits both United and PSG will feel aggrieved at the outcome of the draw but says it is ‘not an impossible task’ for the Premier League club, who have won the Champions League three times.

‘I don’t fancy PSG to win the competition, I’m not that keen on the way they play and the balance of the side.

‘They have some sensational players but it’s not an impossible task for Manchester United. Neither team would have wanted that draw.

‘I don’t think it’s a foregone conclusion. In two months’ time this might be a really tight game.’