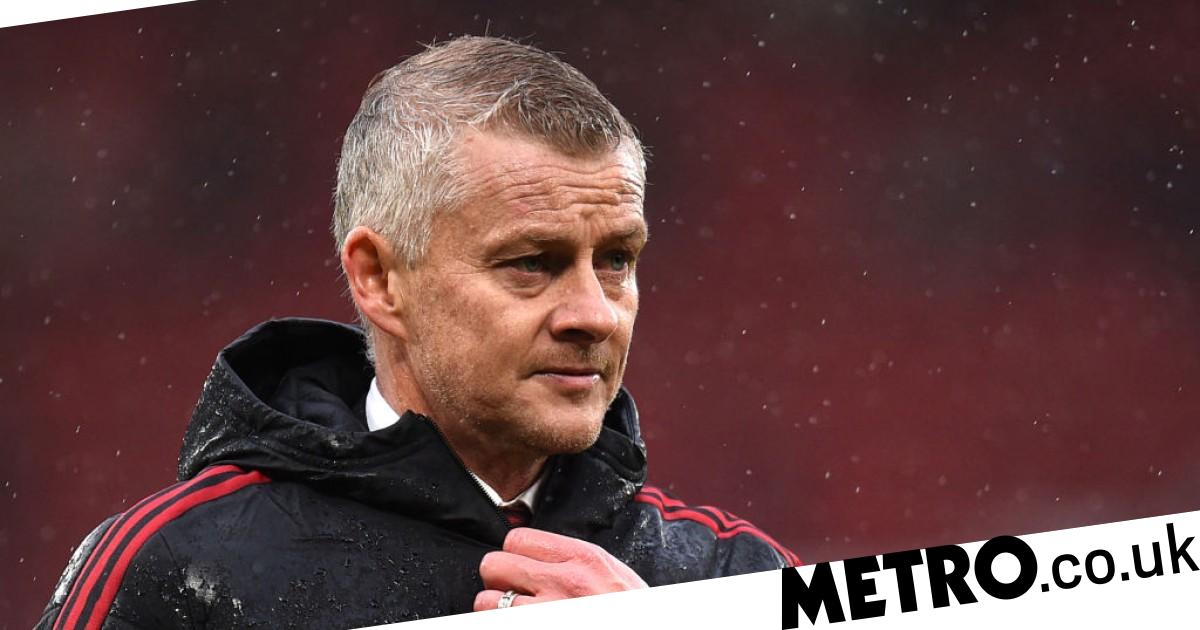 Ole Gunnar Solskjaer has held crisis talks with some of Manchester United’s most senior players in a bid to salvage his job.

Solskjaer scheduled the discussions in order to get the player’s views on how to turn the club’s season around, while also discussing tactics after changing from a back four to a back three in recent matches, according to the Daily Mail.

United have won just three of their last 10 matches in all competitions, a run which includes heavy defeats to Liverpool, Manchester City and Leicester City, as well as a 1-0 loss against Aston Villa.

The Red Devils travel to struggling Watford on Saturday In desperate need of a win after dropping to sixth in the Premier League table and nine points adrift of leaders Chelsea.

Solskjaer is said to be trying everything he can to turn things around and wants to kickstart United’s season with wins against the Hornets and Spanish side Villarreal in the Champions League next Tuesday.

The club’s board have so far resisted the temptation to sack the Norwegian boss, but their hands may be tied if results continue to disappoint.

Leicester’s Brendan Rodgers is among the frontrunners to replace Solskjaer should he be sacked, but the former Liverpool and Celtic boss has played down the rumours.

‘It doesn’t frustrate me personally, because my focus is the next game, which is Chelsea,’ he told reporters during a press conference ahead of their Premier League match against Thomas Tuchel’s side on Saturday.

‘But it’s frustrating for the fans and, I would say, for my players.

‘If anyone were to read what’s been out there, then that can destabilise. I’m the Leicester City manager, proud to be here, and fully committed. All the other noise around that is something we cannot control.

‘I have a huge respect for Khun Top and the protection of his father’s legacy. I feel I’m in the right place, with the right people.’


MORE : Cristiano Ronaldo has ‘got to thank me a lot’ for Manchester United career, reckons Phil Neville