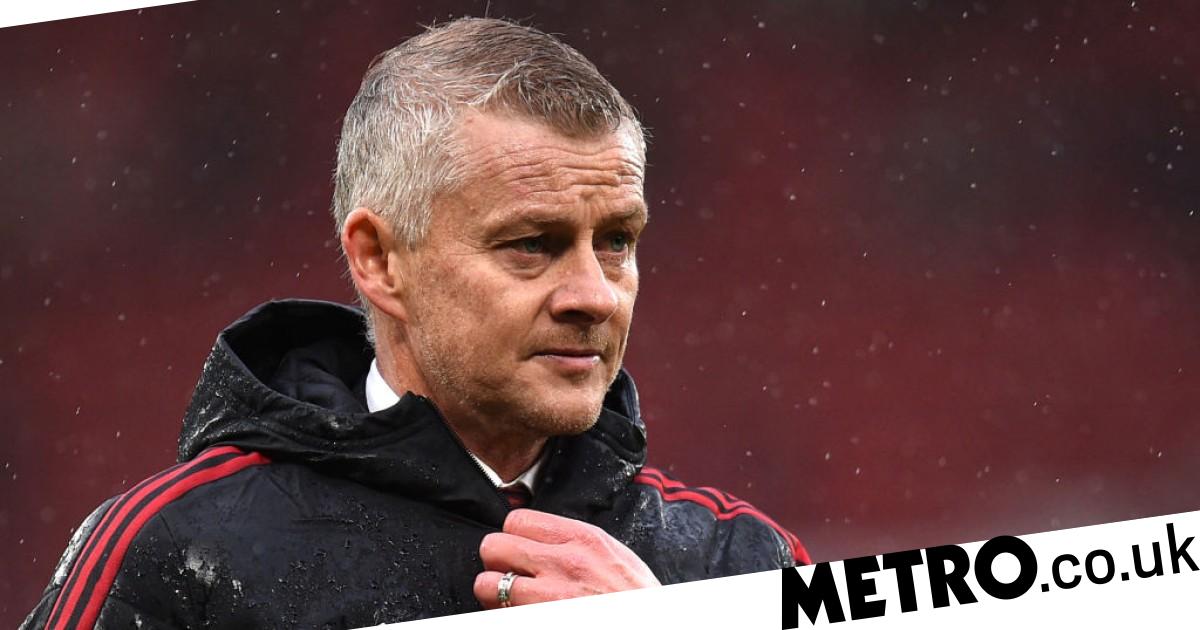 Diogo Dalot has revealed the reasons why he decided to stay at Manchester United in the summer despite struggling for game time at Old Trafford.

Dalot’s United career has so far been hampered by several injury setbacks, meaning he has only managed 23 Premier League appearances since he joined the club from Portuguese giants Porto four years ago.

The 22-year-old spent last season on loan at Italian club AC Milan in a bid to get his career back on track, playing 21 times in all competitions as the Rossoneri finished in second place in Serie A – 12 points behind rivals Inter.

The Portugal international was strongly linked with a move away from the club in the summer, but he believes that he still has an important role to play at United.

‘I had two struggling years with my body. My body was changing and I had some injuries and needed to step up to get to the other players’ level in terms of fitness. It wasn’t growing pains,’ he told the Daily Telegraph.

‘You adapt, then you get injured and when you return the team is at a high level of intense training, playing games. I was probably pushing too much and my body was not dealing very well with that adapting.

‘That is why I knew last season was massive for me. My body was feeling those changes and when I went to Milan it was perfect to balance everything and return to this season.

‘That is why I wanted to stay here, fight for games and be an important player for the team.

‘I wanted to stay here and the club trusted me to stay here. My mind was completely focused on having an important role in this team.’

Dalot also hailed the role United right-back Aaron Wan-Bissaka has played on his development, despite being behind him in Ole Gunnar Solskjaer’s selection plans.

‘The most beautiful and healthy competition is when there are two or three for each position and you can learn from each other,’ he added.

‘I’m sure Aaron learns some things from me when I play, I learn from him. Everyone is going to be a part of it this season.’


MORE : Dean Henderson told he can leave Manchester United on one major condition