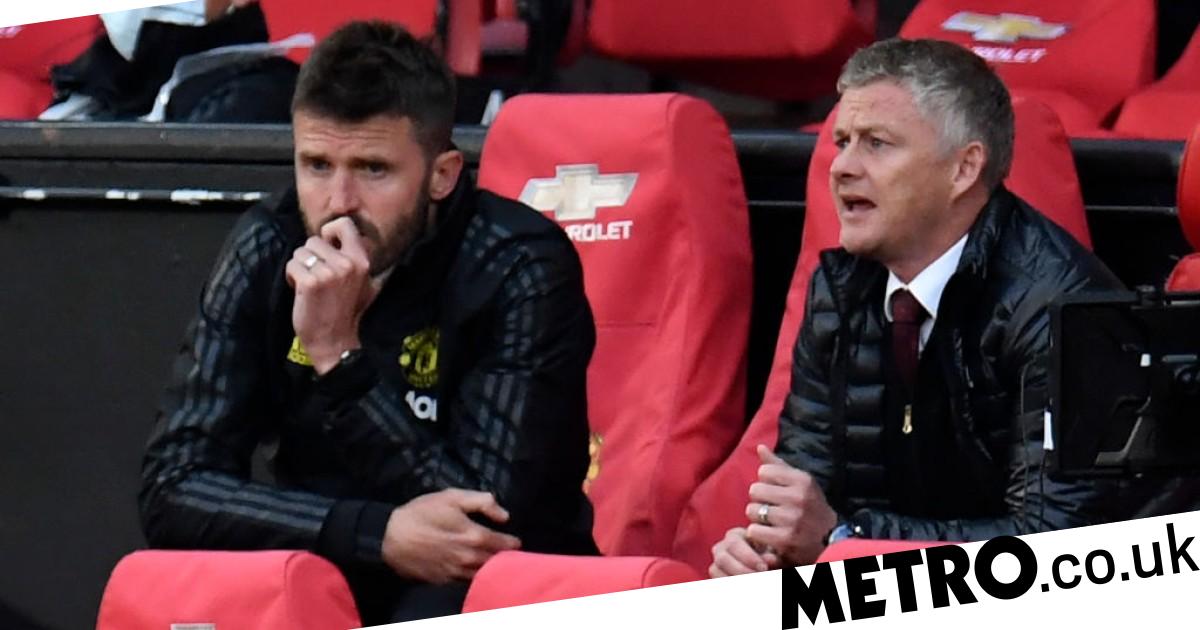 Aaron Wan-Bissaka’s lack of development since his £50m move to Old Trafford has left Manchester United insiders ‘concerned’, with some of Ole Gunnar Solskjaer’s backroom staff feeling the defender has failed to apply himself.

The right-back joined the Red Devils two years ago from Crystal Palace after a sensational debut campaign for the Eagles in the Premier League.

Wan-Bissaka is widely regarded as one of the best one-on-one defenders in the league but his attacking quality has been roundly criticised, with opposition teams often allowing the defender to come forward with the ball.

The defender was largely helpless to stop United’s 5-0 mauling against rivals Liverpool on Sunday and a number of United players performed worse than Wan-Bissaka.

But the concerns about the defender’s lack of progress stem further back than Sunday’s display and the Athletic claim there’s insiders at the club who are worried by his development.

Wan-Bissaka has been given a number of one-on-one sessions to develope his attacking play but progress has been slow, while it was noted that he allowed Andrew Robertson to run off him at the Theatre of Dreams on Sunday.

There are concerns therefore over the defender’s application, both in training sessions and in matches.

Ole Gunnar Solskjaer attempted to sign Kieran Trippier from Atletico Madrid last summer and the England international was keen on a move to Old Trafford.

However, the Spanish giants were demanding around £40m for the former Tottenham defender.

United valued Trippier at around £15m-£18m and pulled the plug on the deal.


MORE : Emma Raducanu calls for patience after going from ‘zero to the top of the game’