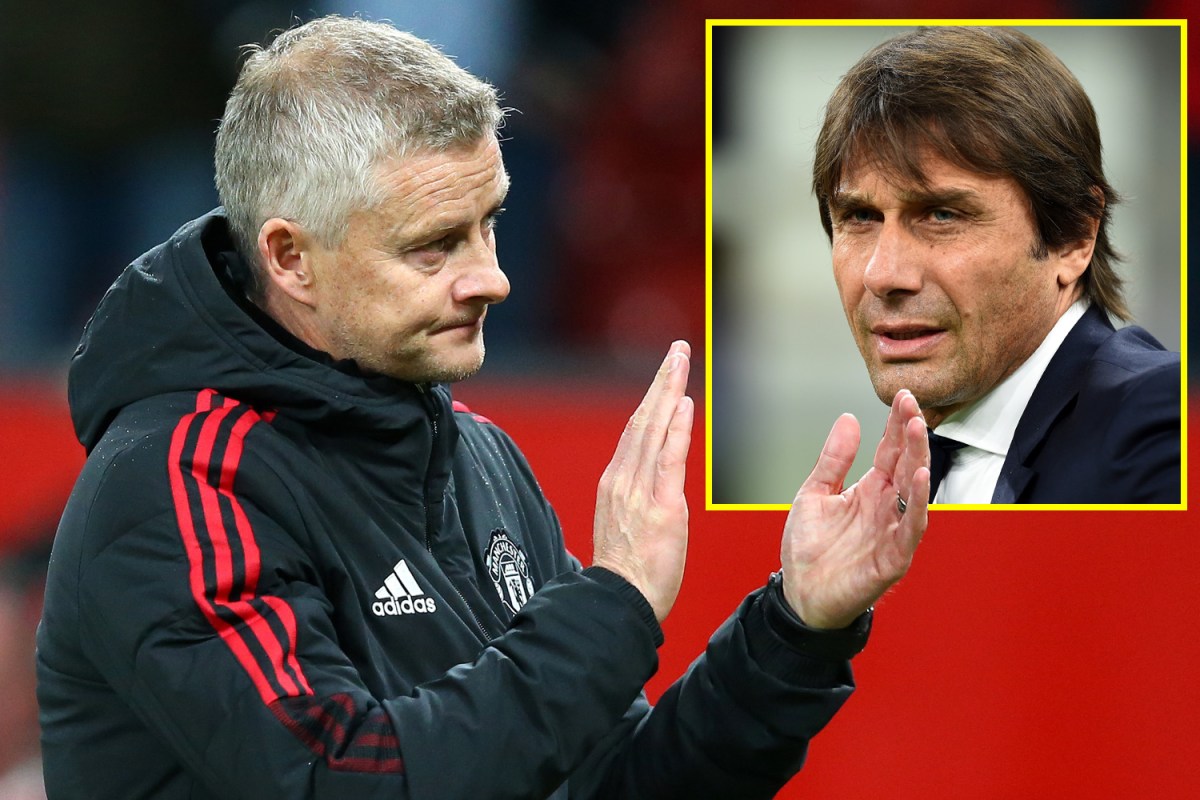 Antonio Conte has been ‘sounded out’ by Manchester United if they part company with Ole Gunnar Solskjaer, talkSPORT understands.

It was reported earlier on Monday that the club’s top brass are considering sacking Solskjaer in the wake of their 5-0 drubbing by Liverpool at Old Trafford.

Former Chelsea boss Conte is believed to be keen on a return to English football.

It was reported Man United are seriously considering dismissing the Norwegian before Man United’s next match which sees them face Tottenham on Saturday, live on talkSPORT.

The report adds that Man United players were kept behind in the ground for two hours after the final whistle went.

The players are currently on a day off, however, there appears to be plenty of work going on behind the scenes with managing director Richard Arnold understood to have cancelled all appointments on Monday for crunch talks with owner Joel Glazer.

Conte would have preferred not to take a job mid-season but is believed to view this as a ‘special opportunity’ so would be willing to jump in.

Although he lasted just two seasons at Chelsea, he was successful having taken them from tenth to Premier League champions in his first season. He won the FA Cup with them a year later.

Solskjaer was rewarded with a new three-year contract in the summer despite the disappointment of missing out on Europa League glory last term.

Man United signed Jadon Sancho, Raphael Varane and Cristiano Ronaldo in the summer but have made a bad start to the season, having fallen away in the title race as well as losing to West Ham in the Carabao Cup.

Solskjaer admitted the defeat to Liverpool was his ‘darkest day’ as Man United boss but insisted he would not be leaving his post.

He said after the match: “It’s the darkest day I’ve had leading these players.

“We weren’t good enough – individually, as a team. You can’t give a team like Liverpool those chances and unfortunately we did.

“The whole performance wasn’t good enough. We’ve created openings, they’ve had chances and been clinical and we didn’t take our chances early on and the third goal is the one that obviously decided the game.”

When asked about whether he has doubts about his ability to take the club forward, Solskjaer responded: “No, I’ve come too far.

“We’ve come too far as a group. We’re too close to giving up now.”