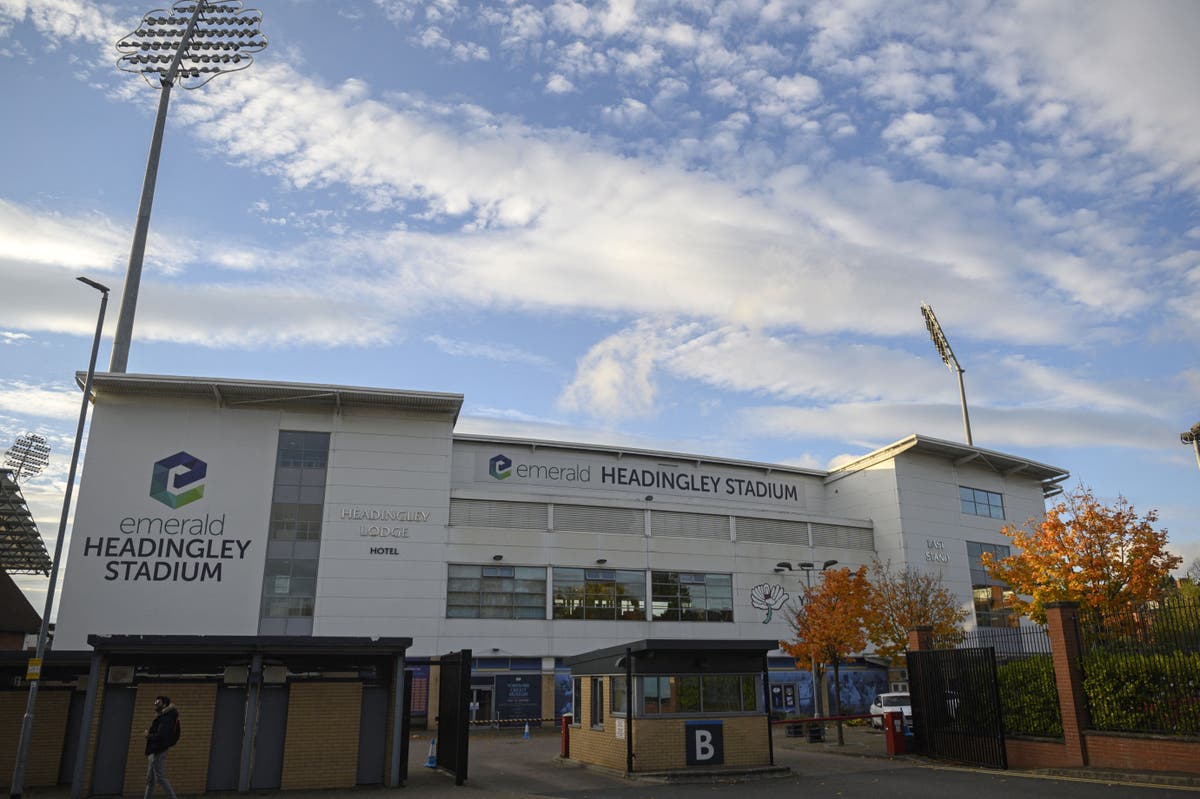 ark Arthur has resigned from his post as chief executive of Yorkshire with immediate effect.

Following the escalation of the fallout from Azeem Rafiq’s claims of institutional racism, Arthur has left his role at the crisis club.

Rafiq renewed his longstanding calls for Arthur and director of cricket Martyn Moxon to resign after reaching a settlement in his employment tribunal against the county earlier this week, with those sentiments echoed by culture minister Chris Philp in the House of Commons.

Moxon is currently signed off with a “stress-related illness” but Arthur has followed the lead of former chair Roger Hutton by leaving his post at Headingley.

Lord Kamlesh Patel, who replaced Hutton on Friday and has since set about instituting a number of initiatives related to the allegations against the club, said: “Today the board at Yorkshire County Cricket Club has accepted the resignation of Mark Arthur as CEO. We thank him for his tenure.

“This is an important moment for the club, which is ready to move forward with new leadership, which will be vital in driving the change we urgently need. We know there is still much work to be done and more difficult decisions to be made. We need to rebuild the trust of the fans, the cricketing world and the public.”

Arthur made no mention of Rafiq, the investigation and independent report into his claims or the slew of commercial sponsors who have abandoned Yorkshire in recent days in his parting words.

Instead he offered a bullet-point list of the “many highlights” of his “eight fantastic years” at the club.

He signed off: “I would like to thank the members for their support over this period and wish the club all the very best in the years to come.”

Arthur is one of six individuals called to give evidence to the Digital, Culture, Media and Sport select committee on Tuesday, a session covered by parliamentary privilege that will begin with Rafiq’s testimony.