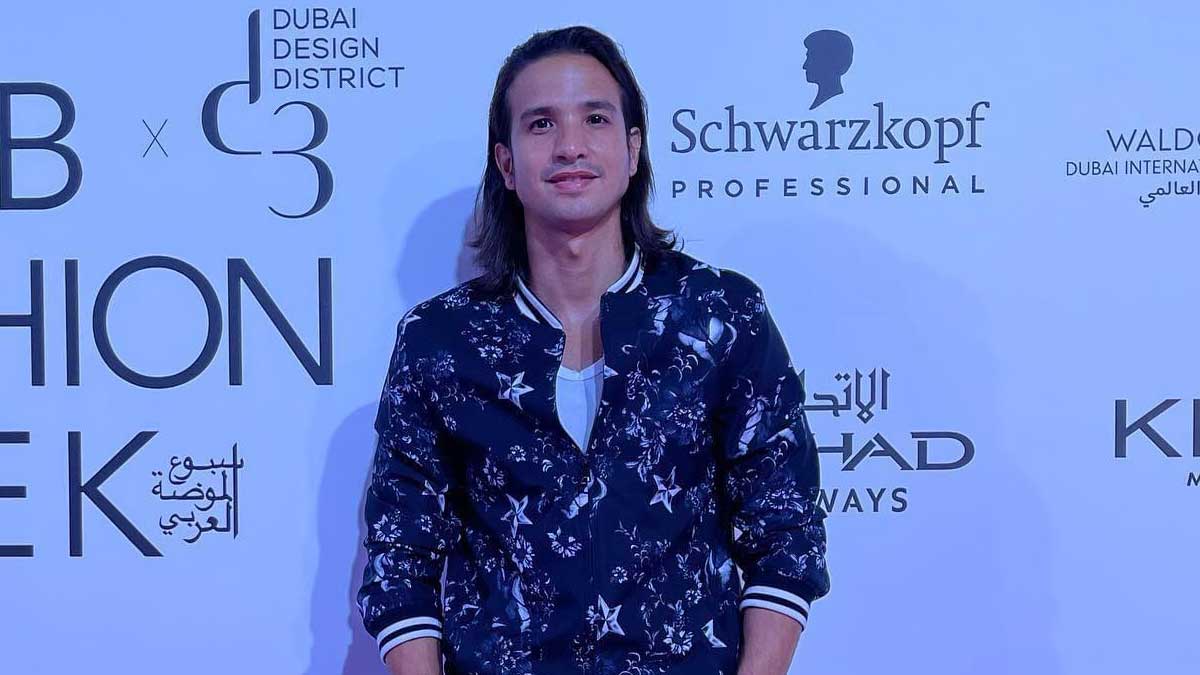 Napakunot-noo si Markki, “Ahh, to be honest, recently… I was demisexual for a while. Demisexual means I’m attracted to people if… we’ll have sex with people if I love them for who they are.

“But now, I reached the point in my life where I’ve stopped… I’ve stopped enjoying the pleasures of sex.

“And I’ve reached the point in my life na maybe if I find someone good, whether in be anyone, transman… I will, and I find attraction to them, and I find emotional attraction, maybe. Maybe.

“It’s a form of pansexuality that is not really pansexuality because it has reached the point of… kasi, I told you, LGBTQIA++ is a spectrum. It’s not just L.

Ayon sa resource website na demisexuality.org, ang ‘demisexuality’ ay maaaring ipaliwanag bilang: “…sexual orientation in which someone feels sexual attraction only to people with whom they have an emotional bond.”

“I don’t know. At the moment, I’m waiting for marriage. And I want marriage… I also said that I do not… I wanna be the one to not have to not make a media explosion about who I am as a person,” pagtatapat ni Markki.

“I do not want to make that as like… a reason to have more publicity. My reason for keeping who I am is because I don’t know yet.

“At the moment, it’s an evolution. I’m waiting for the right time. Because like if I say one thing, baka tomorrow I’m something else. So, let’s just say I’m in the plus. Di ba, LGBT+?”

“It can even be a transman, like a woman who became a man. Or transwoman. Who knows?” pahayag ni Markki.

“So, I was able to walk in the house, watch the series. Kasi, I’ve learned lipsynch ‘For Your Life.’ I’ve learned how to read the bitch, you know, I’ve done the whole ‘Reading is fundamental, right?!’

“And so like, I learned all of these things in popular culture, and I tried to incorp, ‘Ikaw na babae, porke lagi kang nagsisimba, akala mo, may karapatan ka nang maghusga ng tao?!’ Yung mga Elektra moments. Yung mga ganun.

“So there’s a lot of mainstream culture that we’ve incorporated in the series. It’s great kasi, after our series comes out, Drag Den, and then Drag Race. So it’s a huge year for the drag community and the drag scene and queer culture.”

“A lot of her queens in her series are also in my series,” pakli ni Markki, na nakipag-twinning kay Manila Luzon.

“They’re part of my series. So we have crossovers. Abangan niyo yun.”

“And then nung tinanong ako, after they saw my post sa Love At The End Of The World, and then tinanong nila ako if I can wear drag, sabi ko, ‘Yeah, sure.’

“I mean like, initially I was scared. Kasi, baka hindi ako ma-accept ng community. But after asking me two or three times, sabi ko, ‘Sige, let me try this.’ I need to take a challenge.

“Crossdressing is different from drag. Drag has hip pads, six layers of stockings, your feet are swelling the whole day,” paglilinaw ni Markki.

“Coz there are times kasi na kita mo, parang may side eye. May mga sad comments na naririnig mo sa mga tao in the various aspects of the community.

“That makes you feel, ‘Omigosh! Wait a second! Why can’t we just all support and understand each other and love each other?’

“You can be masculine one day, and you can wear a dress the next day, and it’s completely OK. Completely fine, di ba?”

“So, I understand where this queer-shaming is coming from. And in my heart, in my soul, 2021 na. Or 2022 na, malapit na. Let’s all understand, and let’s all figure out na yung community is not just LGBT. There’s the QIA++ pa.

“So, sexuality is an evolution. And we have to understand and accept each other.

Pagpapatuloy ni Markki, “Like literally, that is my last kiss, yung during work. Kasi, di ba, from Dubai, straight to Baguio for taping, straight to Pokemon events—I’m doing a Pokemon grand scale event now for the Pokemon company in Japan. Green screen.

“So, since puro work ako ngayon, walang time to think about sex. So, at this point in time, to be completely honest, I have not jerked off in a while.”

“Right now, who knows what will happen tomorrow, or the next day, or next week,” pakli ni Markki.