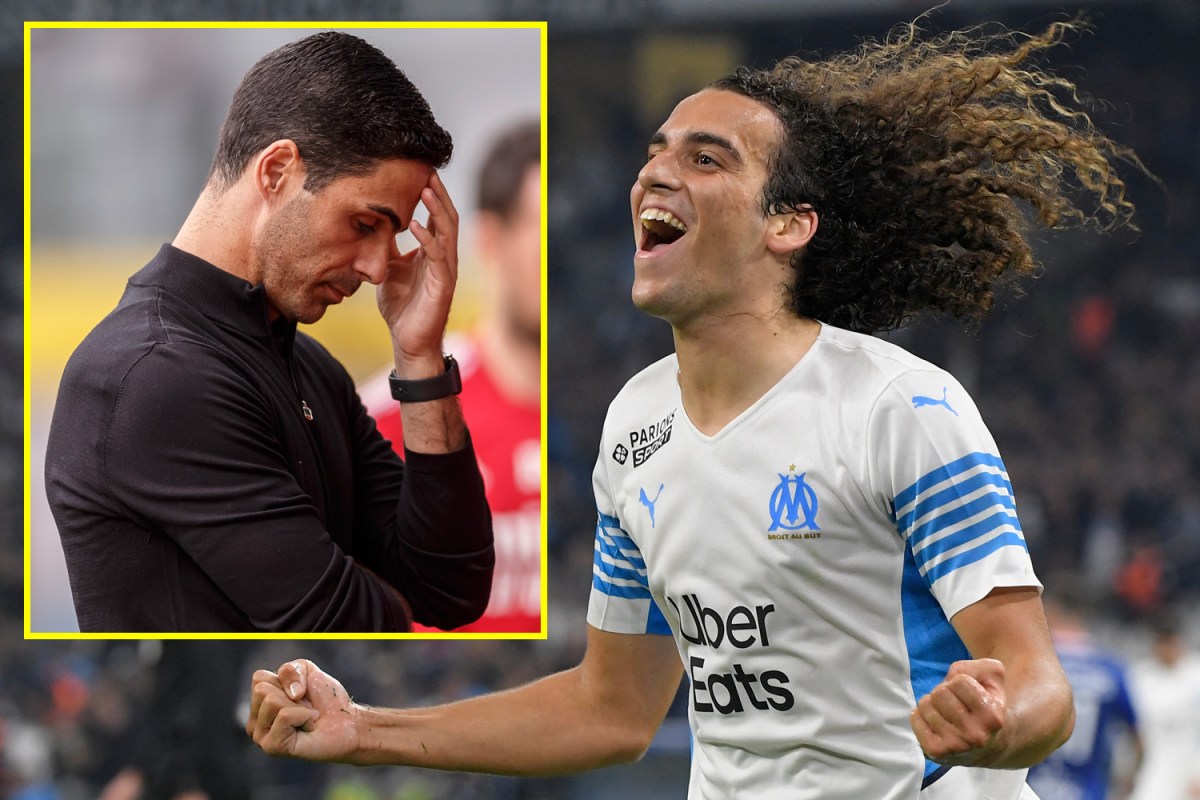 Matteo Guendouzi has reiterated his desire to leave Arsenal permanently and revealed how much he is loving life at Marseille.

The Gunners midfielder – exiled by Mikel Arteta – is on a season-long loan with the Ligue 1 club and has been a huge hit.

The 22-year-old has two goals and three assists to his name and has established himself as a regular in the Marseille side, as well as a favourite with fans.

Guendouzi’s brilliant form has also seen him rewarded with a call-up to the France squad, where he has been pictured alongside the likes of Kylian Mbappe and N’Golo Kante.

It is in stark contrast to his experiences at Arsenal, where he became an outcast under Arteta.

The midfielder has not played for Arsenal since grabbing Brighton’s Neal Maupay by the throat in a game shortly after the restart following the enforced break to football caused by the coronavirus pandemic.

Guendouzi spent last year on loan with Hertha Berlin and now is at Marseille, who have an option to buy in the agreement.

“Today, I am on loan and still bound by my contract at Arsenal, but I’m totally focused on what to do with Olympique de Marseille,” he told RMC Sport.

“And yes, it’s a club with which I want to project myself into the future and I want to join in the long term.

“These are discussions that I had already had with the club before signing and I feel very comfortable there. And that’s why I want to continue to have fun at Olympique de Marseille.”

He added: “Marseille are the biggest French club, they are a very popular club abroad.

“I was already followed when I was at Arsenal, but I have felt my notoriety climb since I have been at Marseille.

“I am greatly proud to be there, I am in one of the best squads in the world, I learn and I progress.

“I hope to be here for the long term, to make as many squads as possible, to win trophies with the team. The most important thing is to be here long term.”