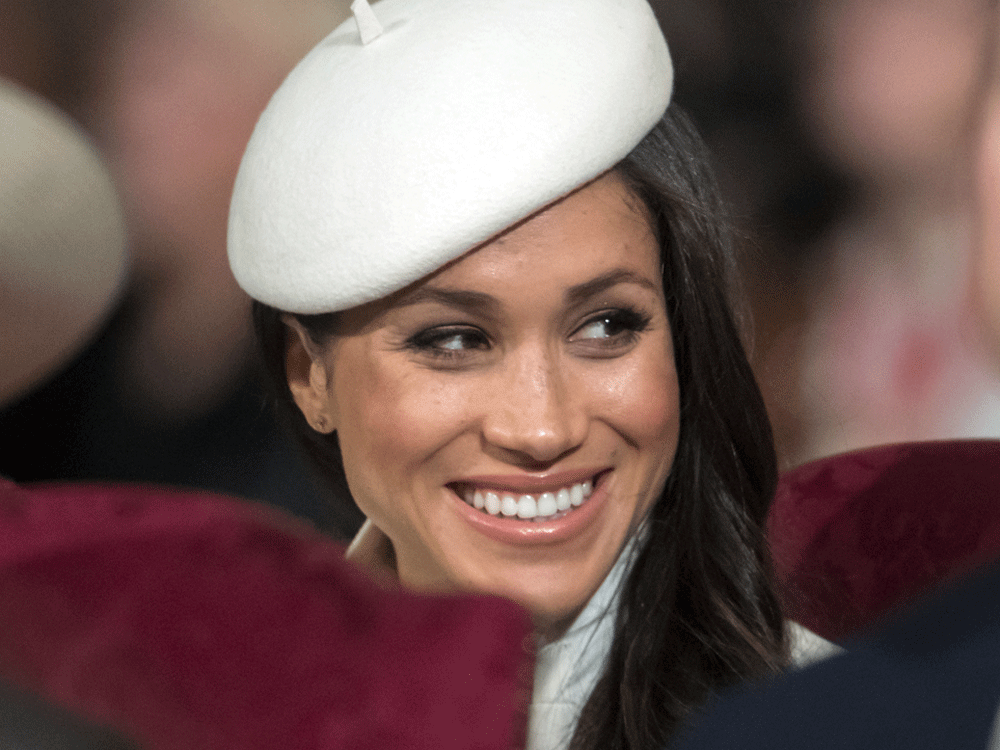 ‘Because of her past association with him, she may very well have important knowledge, and will certainly have some knowledge’

LONDON — Meghan, the Duchess of Sussex, could be called as a witness in a civil suit against Prince Andrew brought by Virginia Roberts Giuffre. David Boies, the lawyer for Giuffre, said the Duchess “is somebody we can count on to tell the truth.”

Prince Charles could also be dragged into the case, Boies suggested.

Boies said there were three reasons Meghan may be called upon. “One, she is in the U.S. so we have jurisdiction over her. Two, she is somebody who obviously, at least for a period of time, was a close associate of Prince Andrew and hence is in a position to perhaps have seen what he did, and perhaps if not to have seen what he did, to have heard people talk about it. Because of her past association with him, she may very well have important knowledge, and will certainly have some knowledge.

“Three, she is somebody who we can count on to tell the truth. She checks all three boxes,” he told the U.S. news site the Daily Beast.

Boies said he was hoping to depose between 10 and 12 individuals, but said he was unlikely to request to depose the Queen “out of respect.”