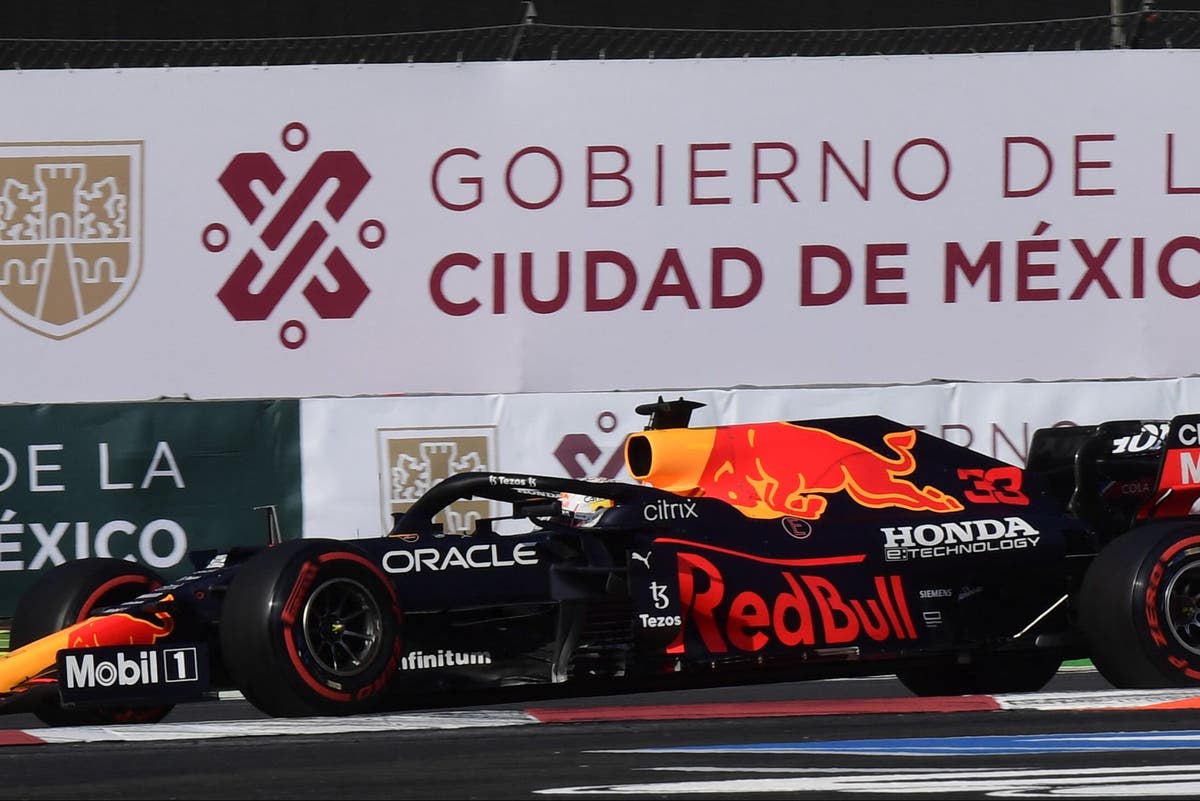 The Red Bull star heads to the Autodromo Hermanos Rodriguez boasting a 12-point lead over his key rival with just five races remaining in a fascinating 2021 Formula 1 championship battle.

Verstappen held off Hamilton to triumph at the Circuit of the Americas in Austin, Texas a fortnight ago and is expected to win again in F1’s first visit to Mexico since 2019.

The Dutchman was dominant in Friday’s second practice session as he laid down the gauntlet to Mercedes pair Valtteri Bottas and Hamilton.

Earlier in the day, Bottas had led Hamilton in a Silver Arrows one-two with Verstappen initially third fastest.

When is the 2021 Mexico City Grand Prix?

The Mexico City Grand Prix is scheduled to take place on Sunday November 7, 2021 at the Autodromo Hermanos Rodriguez.

What time is the 2021 Mexico City Grand Prix?

Qualifying is then at 8pm on Saturday, with the race itself beginning at 7pm on Sunday evening.

How can I watch the 2021 Mexico City Grand Prix?

TV channel: The race will be shown LIVE on Sky Sports’ Main Event and F1 channels.

Coverage of Grand Prix Sunday starts at 5:30pm on F1, with the race programme beginning at 6:55pm on both channels.

Who is on pole?

Sunday’s pole-sitter will be decided during Saturday night’s qualifying session.

Check back in for full qualifying results on Saturday evening.