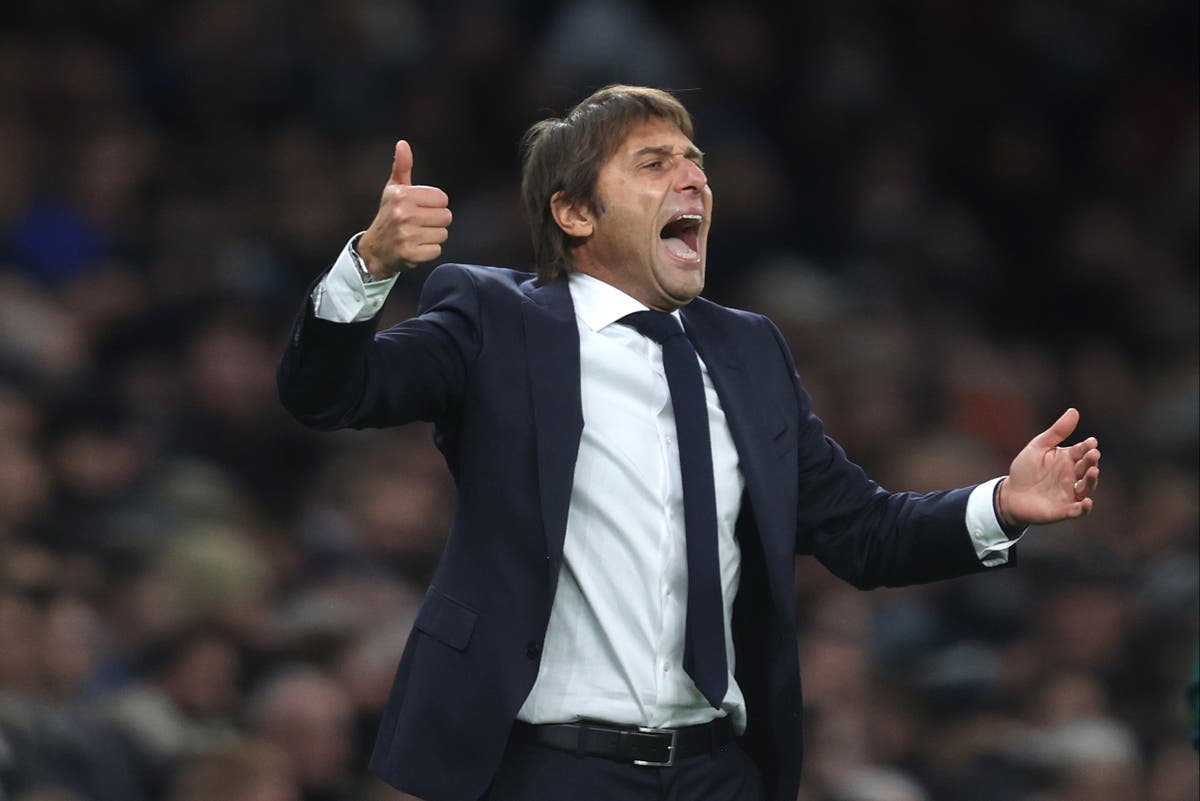 Conte has been hired by Spurs after they decided to sack Nuno Espirito Santo earlier this week.

The Italian arrives in north London with a formidable pedigree after winning the Premier League at Chelsea and Serie A with Juventus and Inter Milan.

Conte’s arrival only adds to the high number of elite coaches in the Premier League, with the likes of Jurgen Klopp and Pep Guardiola already here, and Arteta believes it will raise the level of those in England.

“It is [incredible], yes. When you think there are many, many more who are at the top, world-leading managers,” he said.

“But I think that is incredibly positive for our league because it raises the level as it brings new ideas, the competition will be even harder.

“But as well we have to bear in mind that we have some really good examples in Neil Warnock, with David [Moyes], and what they have done in the game.

“I’m really happy to be where I am, enjoying this incredible league, the setup, the atmosphere, the passion and everybody being back to normality. This is probably the most competitive season that the Premier League has ever had.”

Despite being excited by the arrival of Conte and the increased competition, Arteta admitted he was sad to see Nuno sacked by Spurs.

“Well first of all I would like to send a message to Nuno and his coaching staff, because it is always tough to see a colleague leave the job and Nuno has done extremely well in this country and has proven to be a top, top manager,” he said.

“They made a decision to bring in somebody else, we know that he has a really successful past in the last two jobs and we will see how he does here.”