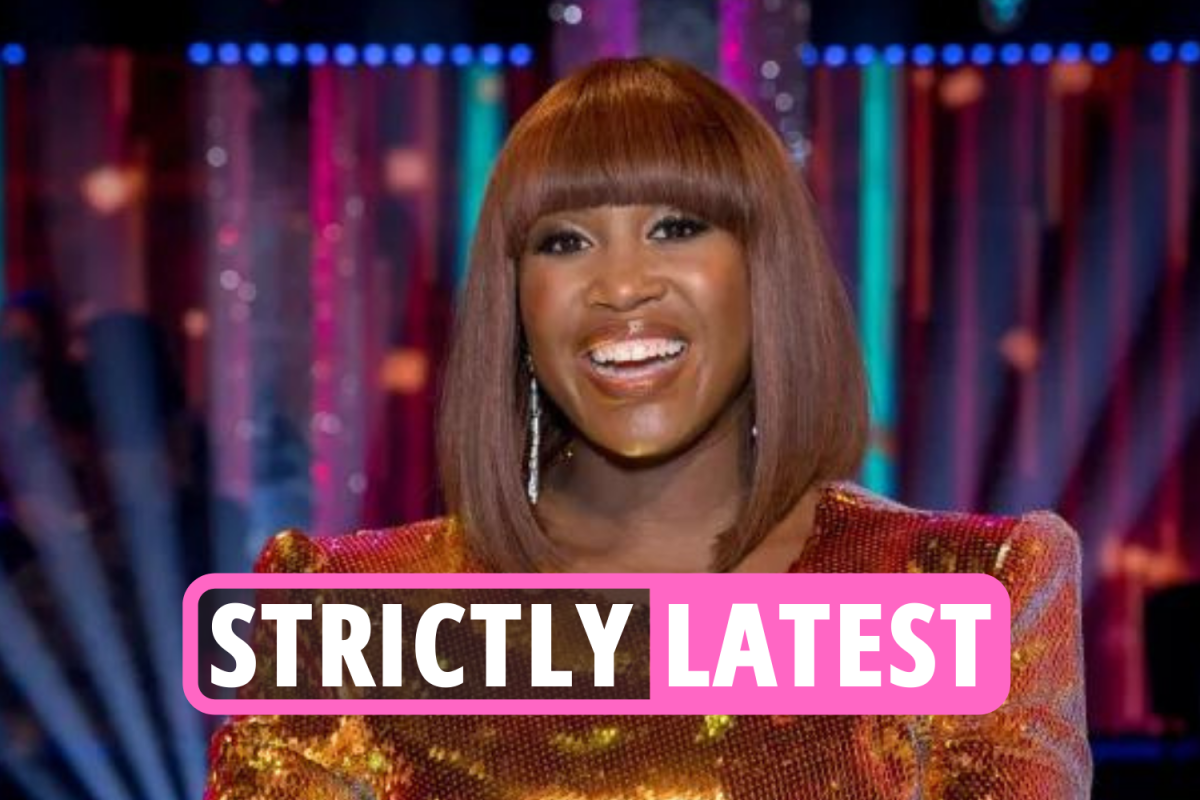 The show judge, 40, announced the news on Twitter, telling fans she was gutted to miss out.

Reassuring fans she is OK, Motsi Mabuse said she had been tested multiple times and all results have been negative.

She wrote: “I am gutted to say I will have to miss this weekend on Strictly… yesterday I was contacted by NHS Test and Trace as being in close contact with someone on Sunday 21st Nov who has since tested positive.”

After explaining she will be eligible to stop isolating from November 30, she continued: “Our health is the most important thing and luckily I have been tested multiple times this week and am negative. I am healthy, I am with my family, that’s what matters! I wish everyone good luck, sending my love , keep dancing. Until then, lots of love and stay safe.”

It is the second consecutive week that a judge has been forced to stay away from the studio, with Craig Revel Horwood isolating last week.

The choreographer missed Saturday’s Musicals Special after testing positive for the illness and award-winning actress Cynthia Erivo filled in.