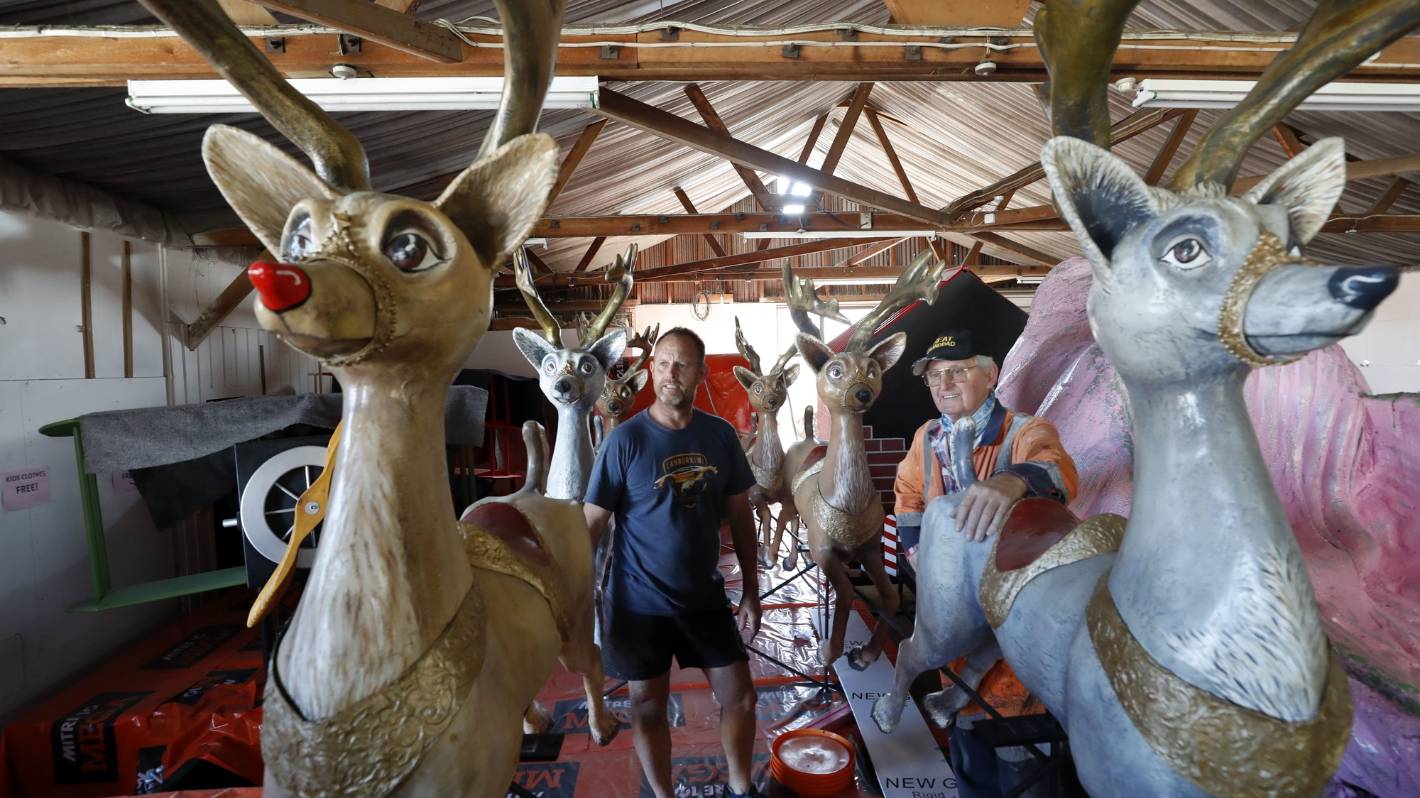 Despite the cancellation of the Motueka NBS Starlight Christmas Parade, the NBS Nelson Santa Parade will be going ahead.

With the Motueka Santa Parade postponed and Richmond parade organisers undecided, Santa’s sleigh may only visit Nelson this year.

Our Town Motueka announced the NBS Starlight Christmas Parade had been postponed until next year, and organisers said they were looking at their options regarding the PAK’nSAVE Richmond Santa Parade.

However, the NBS Nelson Santa Parade will be going ahead at this stage.

Our Town Motueka event coordinator Claire Hutt said organisers sadly had to make the call to cancel the NBS Starlight Christmas Parade for this year.

“We have a responsibility to hold a safe event for our community, but unfortunately we can’t do that with any uncertainty at the moment.”

Hutt said this was a “hard decision,” but one that had to be made. However, tentative plans had been made for a parade or celebration during 2022 “once Covid settled down.”

The PAK’nSAVE Richmond Santa Parade was scheduled for Sunday, November 28.

However, Richmond Unlimited marketing and events coordinator Sheena Murtagh said they were currently looking at their options regarding whether the parade would be held or not.

Murtagh said the decision would be made next week.

Parade organiser Hayden Rose said the NBS Nelson Santa Parade was still going ahead at this stage on December 12.

However, it was with “fingers crossed” the region would be at an appropriate alert level, or have the ability to use vaccine passports, Rose said.

Last year’s Nelson Santa Parade which was said to have been the biggest in years with 58 floats taking part.

The parade was saved from cancellation after it was announced as cancelled by Nelson City Council.

Prime Minister Jacinda Ardern says a typical Kiwi summer is still on the cards if the rest of the country follows Auckland’s lead in vaccination rates.