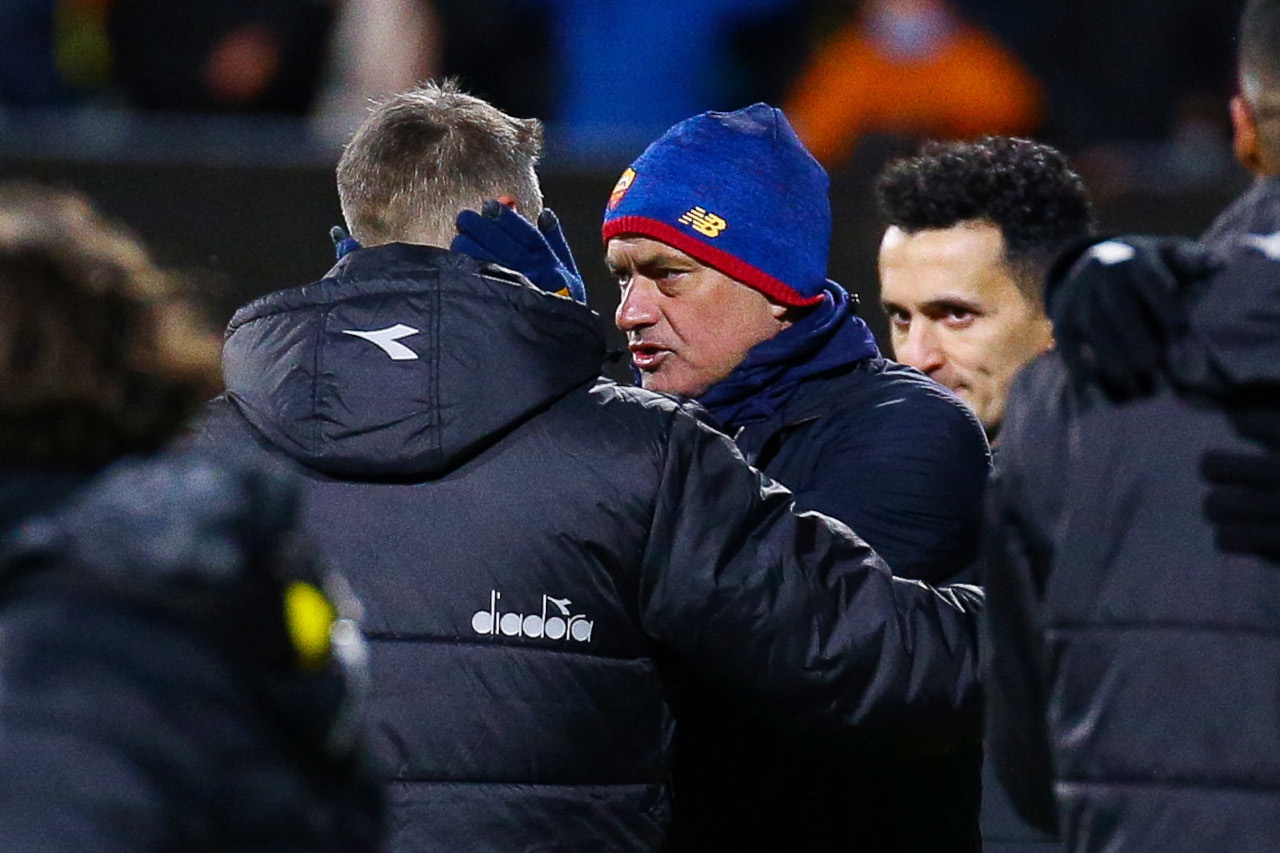 Jose Mourinho threw his players under the bus after the 6-1 Conference League defeat to Bodo/Glimt. ‘I over-estimated their capabilities.’

It was an historic loss in Norway, as for the first time at the 1,008th game, Mourinho had a team that conceded six goals.

In his post-match comments, the coach made crystal clear that he considers his team to have only 13 players and the others are nowhere near at the right level.

He doubled down on that message during the press conference too.

“After going 3-1 down, we completely lost our heads and seemed to score every time they got the ball. The explanation is clear, they were stronger and it is my fault, because their first team is better than our second string. The side with the most quality won the game.

“It is my responsibility, I chose to use these players. However, if I had played the first team, someone might get injured or hurt, then we’d concede four or five goals against Napoli on Sunday and that decision would’ve been considered wrong too.

“When four or five weeks ago I said we had to go to the Vatican to pray for no injuries, I did know what I was talking about.

“The XI that Bodo put out today had more quality than our second string. Evidently, I must keep playing the same guys every game and take them to the limits of exhaustion.”

Mourinho was asked if his constant belittling of the so-called second string is not sapping their confidence even further?

“No, the problem is of quality.”

The coach added even more insults when asked if he had under-estimated Norwegian side Bodo/Glimt.

“No, perhaps I over-estimated the capabilities of my own players. I knew Bodo/Glimt were the strongest opponent in this group, but I had hoped we would play differently.

“It seemed like Solbakken was on a MotoGP bike and our defenders were on a bicycle. Next time in Rome, Gianluca Mancini and Matias Vina will be ready for him.”